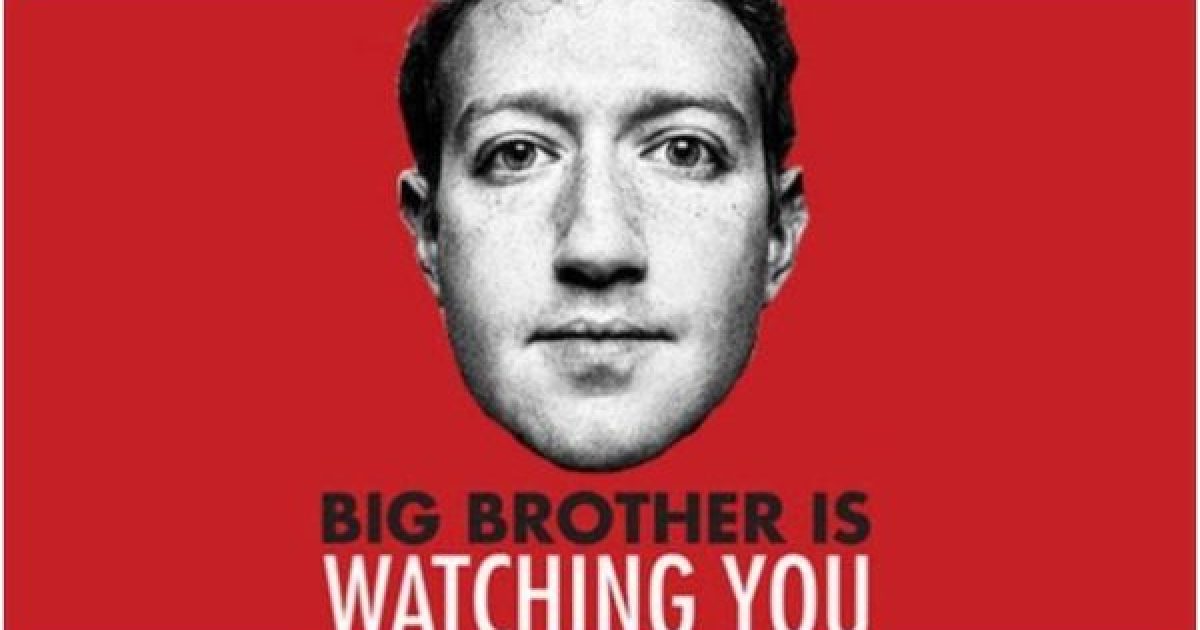 The potential impact of the internal emails has been a factor in the tech giant’s desire to reach a speedy settlement of the investigation by the Federal Trade Commission, one of the people said. Facebook is operating under a 2012 consent decree with the agency related to privacy, and the emails sent around that time suggest that Mr. Zuckerberg and other senior executives didn’t make compliance with the FTC order a priority, the people said.

This particular FTC investigation began in March of 2018 when millions of users’ personal user data showed up in the grubby paws of  British political consulting firm Cambridge Analytica, The FTC is trying to figure out whether the Cambridge and other privacy scandals violated that existing consent degree from 2012, when Facebook pinky promised to do a better job in protecting user information.

The Journal reposts that according to a person familiar with the matter, In one of the suspicious email exchanges…

Mr. Zuckerberg asked employees about an app that claimed to have built a database stocked with information about tens of millions of Facebook users. The developer had the ability to display that user information to others on its own site, regardless of those users’ privacy settings on Facebook, the person said.

Mr. Zuckerberg wanted to know if such extensive data collection was possible and if Facebook should do anything to stop developers from displaying that data, the person said.

Another employee responded to Mr. Zuckerberg’s question, saying it was possible and many developers do the same thing but adding it was a complicated issue, the person said.

The discussion continued without Mr. Zuckerberg or anyone else suggesting by email that the company investigate how many other apps were stockpiling user data, the person said. Eventually, Facebook suspended the app in question, the person said, adding that it didn’t move aggressively to address the broader problem.

If Facebook is found to have violated the 2012 agreement,  I wonder if the company is put in an FTC Jail. I would believe that FTC Jail is worse than the Facebook Jail, a place I’ve spent much time.

It couldn’t be determined whether any of the emails—which have been described by people familiar with them but not reviewed by The Wall Street Journal—reveal practices that violated the 2012 accord. Any evidence that Mr. Zuckerberg was directly involved in a potential failure on Facebook’s part to honor the terms of its consent decree with the FTC could complicate efforts on both sides to resolve the matter. At least some internal emails already provided to the agency show Facebook grappling with gray areas in how it should address privacy under the consent order, with Mr. Zuckerberg closely involved, according to people familiar with the messages.

Perhaps it is email trains like the one above has motivated Facebook to quickly make a deal with the FTC, they said two months ago that it was expecting to pay up to $5 billion as part of an accord with the FTC.

“We have fully cooperated with the FTC’s investigation to date and provided tens of thousands of documents, emails and files. We are continuing to work with them and hope to bring this matter to an appropriate resolution,” a Facebook spokesperson said on Tuesday in a statement. “Facebook and its executives, including Mark, at all times strive to comply with all applicable law, and at no point did Mark or any other Facebook employee knowingly violate the company’s obligations under the FTC consent order.

The $5 billion may not be enough,  because Congress wants Facebook to suffer horrible pain for its many violations.