The Tragic Fight Over A Zionist Leader’s Final Resting Place 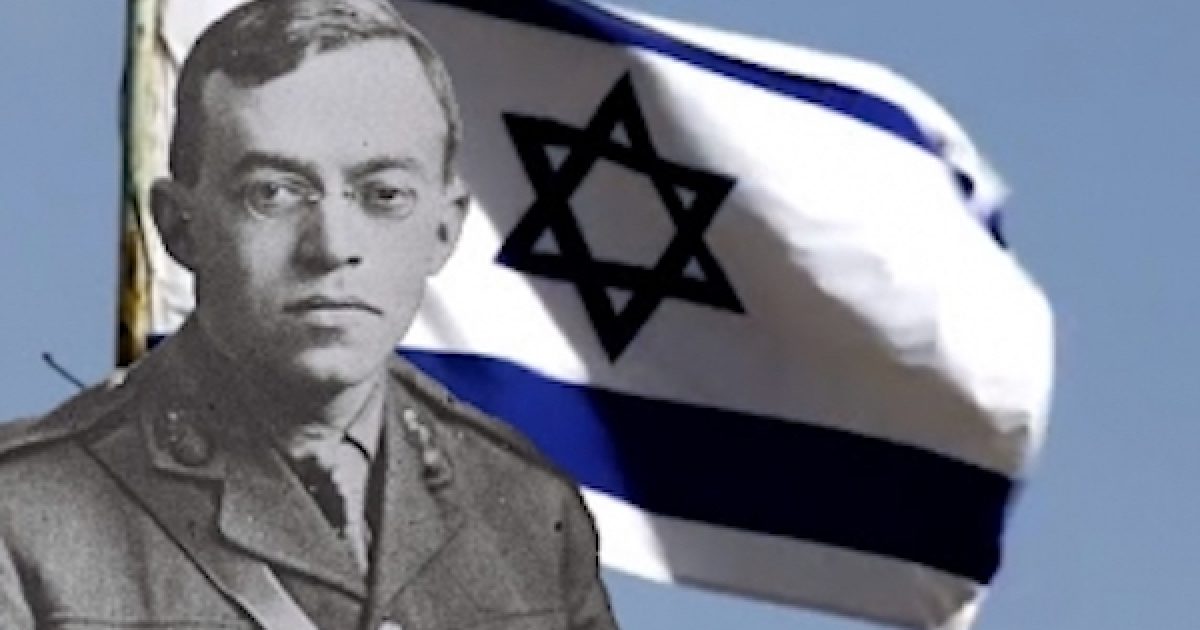 “It is incredible what political simpletons Jews are. They shut their eyes to one of the most elementary rules of life, that you must not “meet halfway” those who do not want to meet you. –Ze’ev Jabotinsky, The Iron Wall November 4, 1923

The anniversary of the passing of a Jewish leader is often an occasion to reflect on the deceased’s life and legacy, and the death of the Zionist leader Ze’ev Jabotinsky in August 1940 is no different.

But in Jabotinsky’s case, the controversy over his re-interment, decades later, is also a matter of significance—and offers important lessons for our own era.

Jabotinsky was one of the most dynamic and influential Zionist orators of the 20th century. Speeches were vital for inspiring the masses—especially the downtrodden masses of interwar Eastern Europe. He exhorted the Jews of Russia and Poland to take pride in their heritage, to recognize that violent anti-Semitism was on the horizon, and to prepare to settle in the Land of Israel.

But Jabotinsky was much more than just a speechmaker; he also was a man of action. He was the founder, in 1917, of the Jewish Legion, the first Jewish military force in nearly two thousand years. He created the Haganah, in 1920, to protect the Jews of Palestine against Arab pogromists, and spent years in a British prison for the “crime” of organizing Jewish self-defense. He was the spiritual father of the Irgun Zvai Leumi, the underground Jewish militia that fought for Jewish independence.

Two of Jabotinsky’s most devoted followers, Jewish underground leaders Menachem Begin and Yitzhak Shamir, would later serve as prime minister of the State Of Israel that their leader did not live to see.

In the summer of 1940, while inspecting a training camp in the Catskills of his Betar Zionist youth movement, Jabotinsky suffered a fatal heart attack at the age of 59. His will stated that he was “to be buried outside Palestine, [and] NOT be transferred to Palestine unless by order of that country’s eventual Jewish government.” He was temporarily interred in a cemetery in Farmingdale, New York on Long Island.

After Israel was established in 1948, Jabotinsky’s supporters naturally sought to have his remains re-interred in the land to which he had dedicated his life and as per his will. But politics got in the way.

And here is one lesson for our own time—a lesson about the ugliness of petty partisanship trumping basic human decency.

Israel’s first prime minister, David Ben-Gurion, had been Jabotinsky’s arch-rival in the 1930s. At the peak of the tension between them, Ben-Gurion had, incredibly, compared Jabotinsky to Adolf Hitler. There’s no comfort in realizing that there’s nothing in new about today’s phenomenon of politicians calling each other Nazis.

Ben-Gurion refused to allow Jabotinsky to be reburied in Israel. No amount of pleading could move him. And so for 16 more years, his remains stayed in exile.

The noted Jewish political scientist, Daniel J. Elazar, remarked: “The ruling Labor Party [headed by Ben-Gurion] made [Jabotinsky] a non-person for the same reasons that it portrayed Menachem Begin and his supporters as uncivilized fascists – it is easier to beat the opposition by painting it as irrelevant, intolerable and non-existent, until it is too strong to be dismissed.”

It was not until Ben-Gurion had left office, and Levi Eshkol became prime minister, that this historic injustice was corrected. Fifty-five years ago this summer, the Eshkol government authorized the re-burial of Jabotinsky and his wife, Yohana, at Jerusalem’s Mount Herzl Cemetery, the final resting place of most leaders of Israel and the Zionist movement.

“Emotions are running high in the country around the return of the remains of Jabotinsky and his wife,” a young Israeli man wrote in a private letter at the time. “Ben-Gurion has announced that he would not come to pay his last respects, and the whole county is divided. I, of course, will attend the funeral when the coffin is brought to Jerusalem.”

The author of that letter was Yoni Netanyahu, the future leader of the 1976 Entebbe rescue operation and older brother of Israel’s current prime minister. Their father, Benzion Netanyahu, had been the executive director of Jabotinsky’s movement in the United States in the 1940s.

In an era all too similar to our own—wracked by Palestinian Arab violence, rising anti-Semitism around the world, and gutter-level political mudslinging—Jabotinsky was a genuine leader. He has never been more missed than he is today.