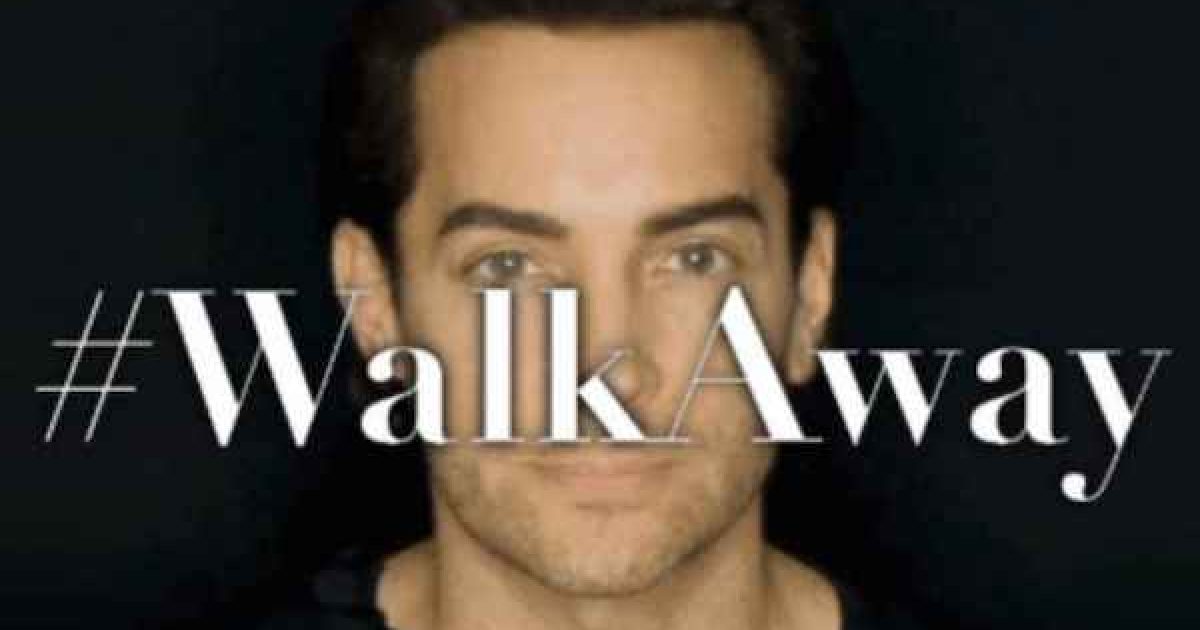 When you’re CNN, which used to advertise itself as “the most trusted name in news,” you see Russian bots in your sleep. On Tuesday, the network published an article asserting that the viral movement to #WalkAway from the Democratic Party is, in reality, a Russian bot campaign designed to help Republicans hurt their ideological rival.

“Now, in this 2018-midterm election season, as some predict a blue wave of resistance to Trump, his policies, and alarming authoritarianism, Republicans want to split up the Democratic political opposition and divide black and Latino voters. And Russia looks like it wants to help here, too. But this time it won’t work,” David A. Love wrote, adding:

The most recent example of this strategy is the #WalkAway hashtag, which is presented as a grassroots effort by former Democrats who are critical of the party’s alleged intimidation, confrontation and lack of civility and want people to walk away from the party.

However, #WalkAway has also now been connected to Kremlin-linked Russian bots, and it is now the seventh most popular Russia-influenced hashtag as of this writing, according to the website Hamilton 68, which tracks Russian influence on Twitter as part of the Alliance for Securing Democracy, an initiative of the nonpartisan German Marshall Fund. The purpose of this now-astroturf campaign is to manipulate public opinion by creating the illusion that this is a popular movement. In reality, #WalkAway has become pure propaganda, a psychological operation.

Got that? The thousands of people who have signed on to the campaign started by New York hairdresser Brandon Straka are, according to CNN, apparently doing the bidding of Russian President Vladimir Putin.

And it looks like CNN isn’t alone in this assessment, according to Kelen McBreen, who wrote:

The website being sourced, Hamilton 68, is run by the Soros-linked Alliance for Securing Democracy, which keeps tabs on Russian activity on the American internet.

However, Hamilton 68 clearly states on its homepage that not all content being tracked comes from Russian government operatives.

Content is not necessarily produced or created by Russian government operatives, although that is sometimes the case. Instead, the network often opportunistically amplifies content created by third parties not directly linked to Russia.

So how do those supporting the movement feel about being called tools of the Russians?

The Grand Poobah of #FakeNews, @CNN, whose deceit was instrumental in red-pilling me, decides 2break the silence &finally address #WalkAway Campaign. If anyone at CNN would care 2speak 2the campaign’s founder instead of recycling yawn-worthy Russian bot excuses I’m here 4you.

Wow, those Russians ARE tricky: I was born in Kansas a LONG time ago, have been on Twitter for ten years, and until CNN reported it, I had no idea I was a Russian bot.

That’s some journalism there.

Here is your Russian collusion. #walkaway is real. If you don’t like something, blame Russia. Let’s demand voter ID, that way we know only, living, breathing registered Americans vote, demand voter ID pic.twitter.com/jOyGshrjYp

Perhaps the best, and indeed the funniest, rejoinder was a tweet that included a cover shot of the fictitious children’s book “Everyone I Don’t Agree With Is a Russian Bot.”

We still on this lame Russian bot meme?! #WalkAway pic.twitter.com/MPMfANdHeH

And let’s not forget that the late Senator Ted Kennedy actually sought assistance from the Soviet Union in his effort to defeat Ronald Reagan.