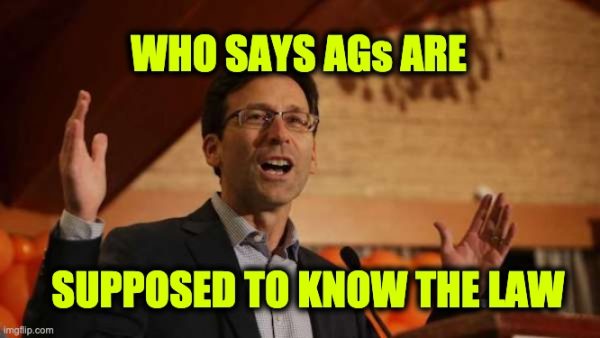 Washington State Attorney General Bob Ferguson is under fire for sending a fundraising email last month in which he used fear of the coronavirus pandemic and hatred of President Trump to gin up support, according to KCPQ, the Fox affiliate in Seattle. WA AG Bob Ferguson

The message sent on March 27, declared, “We cannot let Trump postpone the November election.” The rest of the note was so over-the-top it got the attention of veteran reporter Brandi Kruse.

Ferguson, who began filing lawsuits against the President almost from the day he took office and has since brought more than two-dozen actions against Donald Trump, is quoted stating, “This president has spent the better part of three years breaking all sorts of norms,” Ferguson said. “I speak from a fair amount of experience that 26 times we have sued him and stopped him from doing things he tried to do, and only when federal judges told him he couldn’t did he stop – and those are during good times in our country. We’re now in the middle of a national pandemic health emergency.”

His lawsuits have earned for him the uncomplimentary nickname among conservatives, “Sideshow Bob.”

BTW anybody else notice that the only people talking about Trump delaying the election are Democrats and their sycophants in the MSM? Well, at least one other person– according to Kruse’s story, Marc Lotter, director of strategic communications for “Trump 2020,” said any notion that Trump would delay the election is “the dumbest thing I have ever heard.”

Here is the full text of the email:

“When Ohio delayed their primary election last week, it understandably triggered fear that President Trump would use the global coronavirus pandemic to delay or cancel the November general election.

It may sound outrageous, but Trump has already exploited his emergency powers to raid hundreds of millions of dollars to build a wall along the southern border. Fortunately, my legal team beat President Trump’s Department of Justice in court, ensuring that he can’t steal funding from Washington state military projects to build his wall.

But with polls showing Trump behind in most battleground states, he may try to exploit this public health emergency to retain power.

If President Trump delays or cancels the November elections, I will consider an emergency lawsuit — but it should not come to that.

If you believe it’s essential that Congress take immediate action to implement a national vote-by-mail system and safeguard the November election, I’m asking you to sign our petition and make your voice heard.

My office has led the fight on many of the highest profile lawsuits against Trump — including the travel ban, protecting DREAMers, public charge, 3D-printed guns, and family separations — because we anticipate his unlawful actions before they happen.

We’re preparing for an attack on our democracy. Please help us get the message to Congress that they need to prepare as well.”

Sure vote by mail… it’s easier to “fix” an election that way.  Imagine a few people filling out hundreds of mail ballots each. Isn’t that why you want people to vote by mail, Bob?

Ferguson’s message asserted, “When Ohio delayed their primary election last week, it understandably triggered fear that President Trump would use the global Coronavirus pandemic to delay or cancel the November general election.

Ferguson vowed to file yet another “emergency lawsuit” if the President tries to delay or cancel the November elections.

Hey Bob, you are the Attorney General, you’re supposed to know the law. The President can’t change Election day only Congress can. Election Day was originally set by a law Congress passed in January 1845,  It would take another act of Congress to change that. So study up before you open your mouth you sound like an idiot. 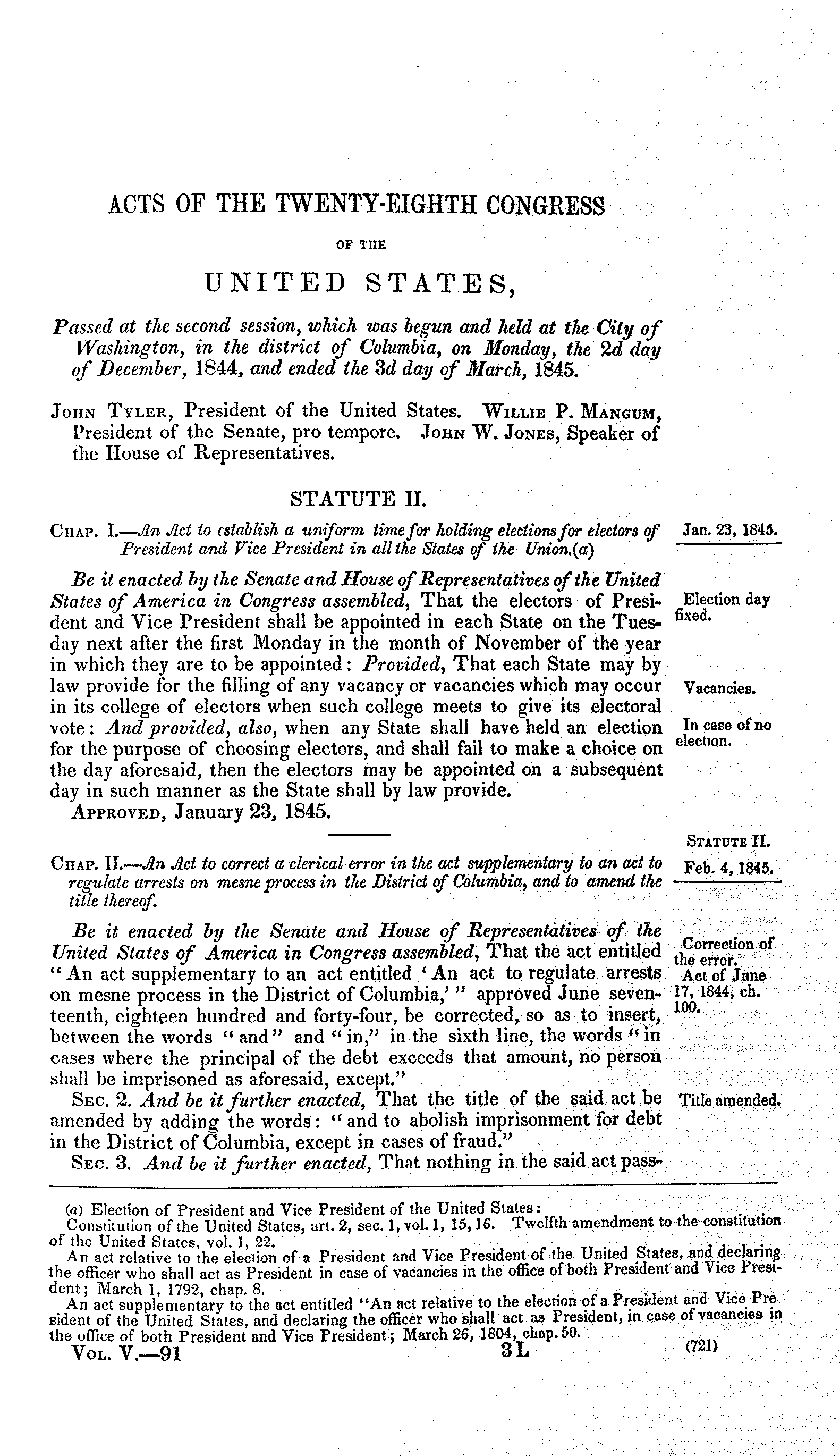 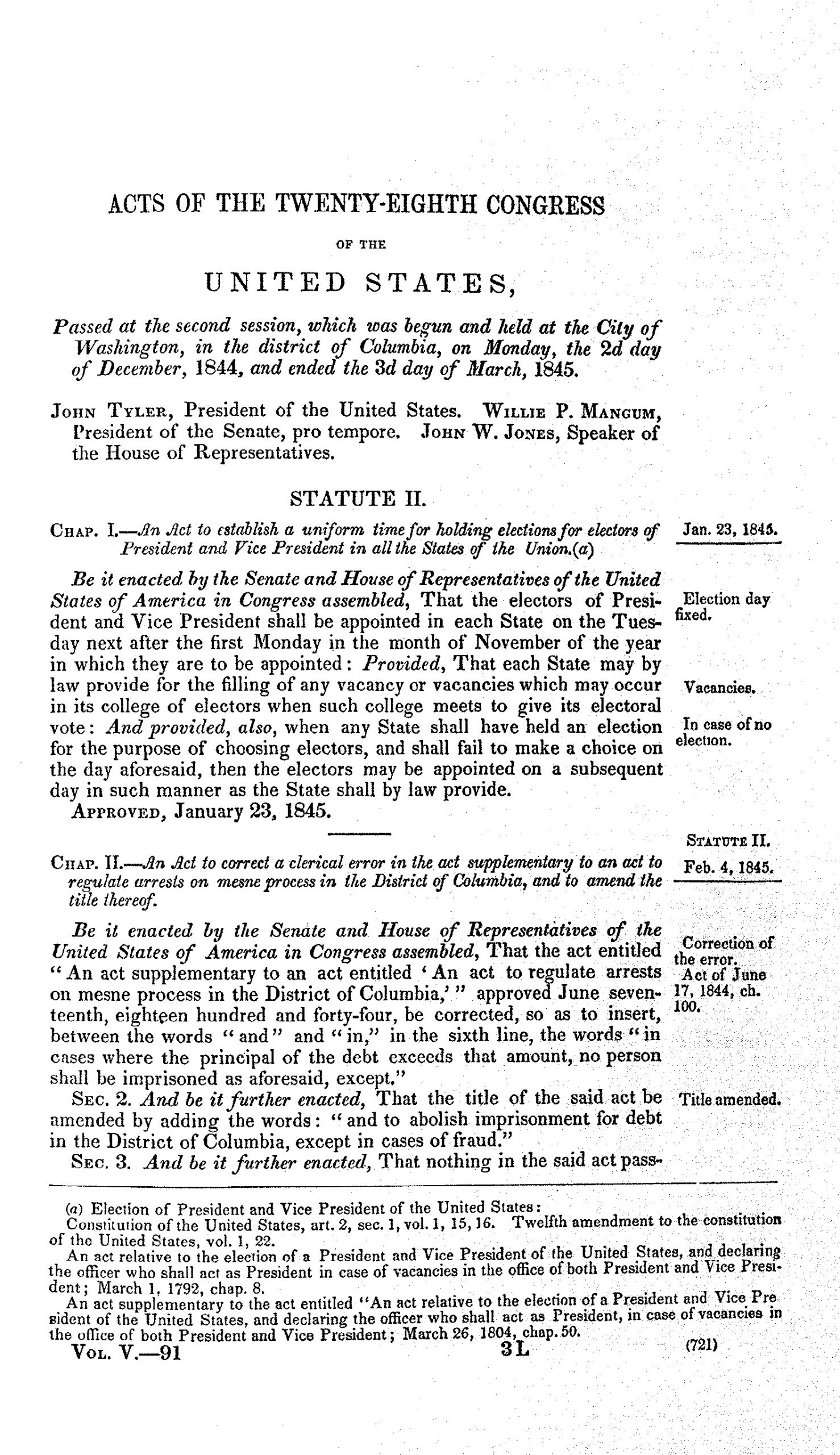