Was Attack On Iran Always Supposed To Be Aborted? Trump Strategy To Intimidate? 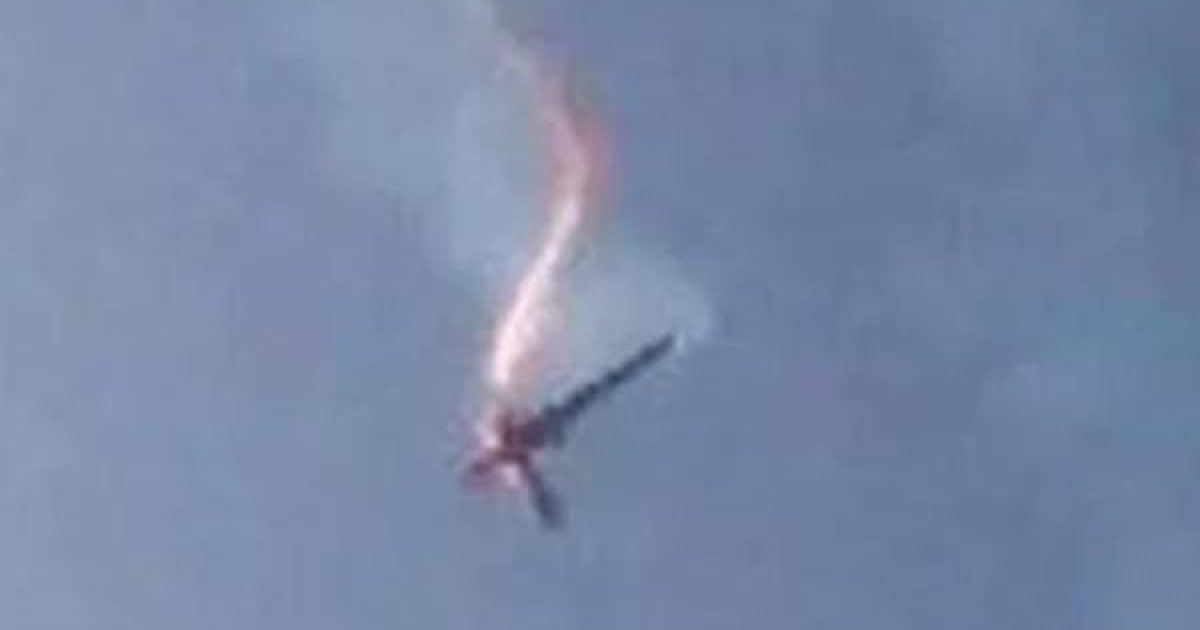 President Trump tweeted this morning a confirmation of the NY Times story that he called off a retaliatory attack on Iran at the last minute. He stopped it because he was told that 150 people would die, which he believed was a disproportionate response to the shooting down of an unmanned drone. But here’s another possibility to consider…was it always supposed to be called off?

President Obama made a desperate and terrible deal with Iran – Gave them 150 Billion Dollars plus I.8 Billion Dollars in CASH! Iran was in big trouble and he bailed them out. Gave them a free path to Nuclear Weapons, and SOON. Instead of saying thank you, Iran yelled Death to America. I terminated the deal, which was not even ratified by Congress, and imposed strong sanctions. They are a much-weakened nation today than at the beginning of my Presidency when they were causing major problems throughout the Middle East. Now they are Bust!. On Monday they shot down an unmanned drone flying in International Waters. We were cocked & loaded to retaliate last night on 3 different sights when I asked, how many will die. 150 people, sir, was the answer from a General. 10 minutes before the strike I stopped it, not proportionate to shooting down an unmanned drone. I am in no hurry, our Military is rebuilt, new, and ready to go, by far the best in the world. Sanctions are biting & more added last night. Iran can NEVER have Nuclear Weapons, not against the USA, and not against the WORLD!

Earlier on Thursday the President appeared to give the Iranians a chance to back down. He told reporters that Iran made a “very big mistake” and that it might not have been an act ordered by Iran’s leaders but possibly an act of one crazy Iranian who fired the missile on his own.

This isn’t a President who waffles once he decides to protect America via military action.  I suspect that the attack was always meant to be aborted, and the preparation was meant as intimidation to push the rogue regime into talks.  Iran had to know our military was locked and loaded and must be happy with the brief abeyance.

Sadly the instead of backing the President, many liberals (like Joe Biden for instance) have either blamed Trump’s pulling out of the JCPOA for the recent Iranian actions or warned that he will screw up and get us into a war.  Word to the liberal idiots, Iran bombed oil tankers and shot down an unmanned drone, President Trump did not.

Iran may have been given a reprieve but with his actions against Syria for using chemical weapons, and his defeat of ISIS (remember the MOAB) this President has proven he will use the military to protect US interests. I would suspect that if they don’t come to the table very soon, Trump will order a military response.