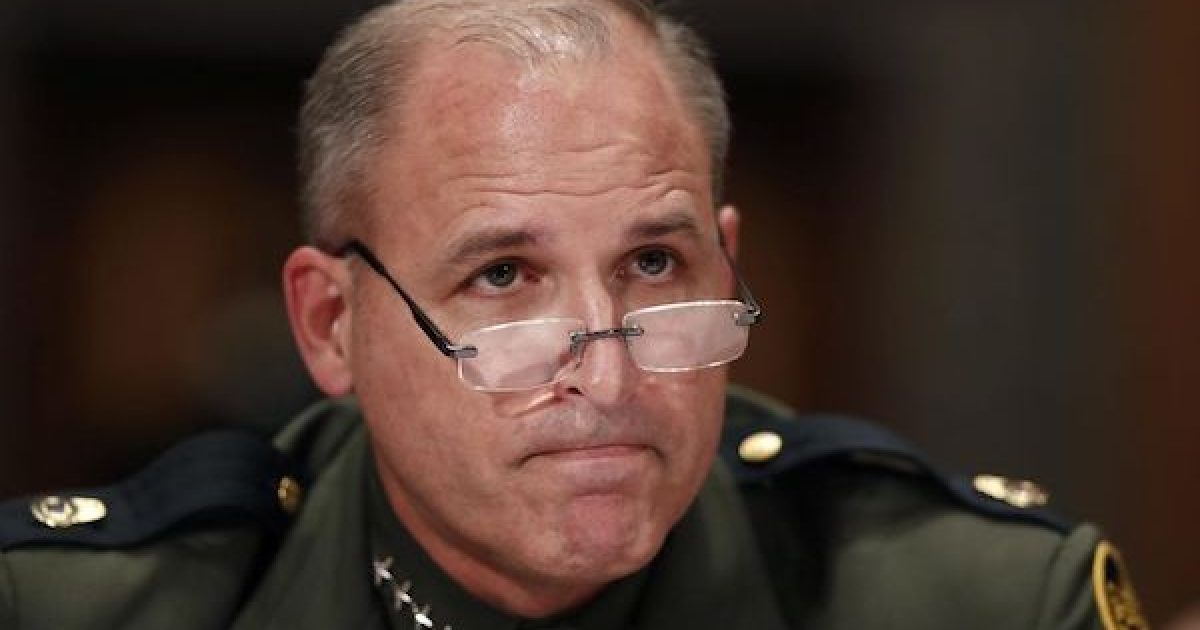 The more the Democrats fights securing the border, the larger the price they will pay in 2020.

Mark Morgan was on Carlson’s show to discuss President Donald Trump’s decision to declare a state of emergency in order to reallocate funds toward constructing a wall along the southern border. Trump received $1.375 billion from the bill that he signed, and intends to dedicate an around $6.5 billion more from other agencies.

“Mark Morgan is the former head of the border patrol. And he’s heard the rhetoric, but he knows the reality. Mark, is the president making up an emergency?” Kilmeade asked.

Democrats are engaging in identity politics, pure and simple, rather than building the wall in areas the DHS and border patrol have deemed it necessary.https://t.co/LPMQLcsL5j

In an interview with CNN former border patrol chief Mark Morgan said that President Trump had no choice but to declare a national emergency to get funding for the border wall because “Congress failed.”

The Democrats think they know so much more and are much better informed than those who are actually on the ground every day at the Southern border.

This is not the first time Mark Morgan explained that a border barrier was necessary. In a mid-January interview he stated:

“Before I was the chief of border patrol I was with the FBI,” Morgan explained. “And I actually supervised MS-13 gang force in southern California. We used to catch them on surveillance wires, and they would laugh, MS-13 gang members would laugh [at] how easy it was to go back between Mexico and the U.S. border.”

(…) The other day when they had the national press conference, and they [border patrol agents] got up, and they said the wall works, they’re right,” said Morgan. “And it’s not based on a personal political ideology. That’s based on historical data and facts that can be proven.”

This isn’t only about identity politics. It’s also about stupid, stubborn, defiant Democrats who have chosen to disregard their duty to represent the people in favor of petty party politics