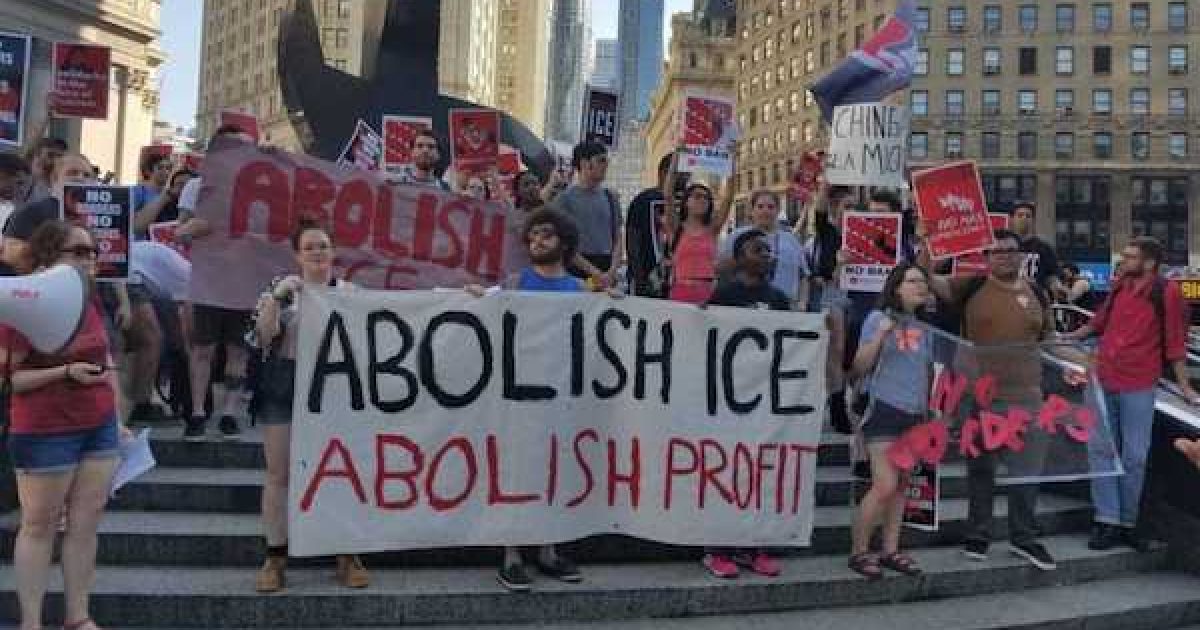 According to DNC Chairman Tom Perez, the future of the Democratic Party is socialism. The real surprise is that he admitted publicly what people outside his party already knew.

Since her defeat of Rep. Joe Crowley, chairman of the House Democratic Caucus, Ms. Ocasio-Cortez has been the toast of the Democratic Party (perhaps as an over-reaction). Her platform was akin to that of Bernie Sanders promising single-payer health care, tuition-free college, and a guarantee of a federal job for everyone who can’t find work.

During the interview with Press, Mr. Perez his daughters made him excited about Ocasio-Cortez:

“I have three kids. two of them are daughters. One just graduated college, one who is in college – and they were both texting me about their excitement over Alexandria because she really – she represents the future of our party,” Perez said.

The Obama-era Cabinet official said Ocasio-Cortez and Ben Jealous, a socialist running for governor in Maryland, are examples of “spectacular” candidates the party believes represents its future

On the bright side Perez, who has this nasty potty-mouth with a habit of blurting the “f-word” while making public speeches, was squeaky clean on the radio.

Socialism and/or Communism has never worked as an economic system anywhere.  The only thing countries employing those systems have been successful at is reducing the world’s population. During the past century communism and socialism murdered at least 94 million people. Using both communism and socialism because they are both bloody and many Communist regimes claim they are Socialist.  That is what the head Democrat wants for the future of his party—SICK!

A video of the relevant part of Perez’s interview follows: