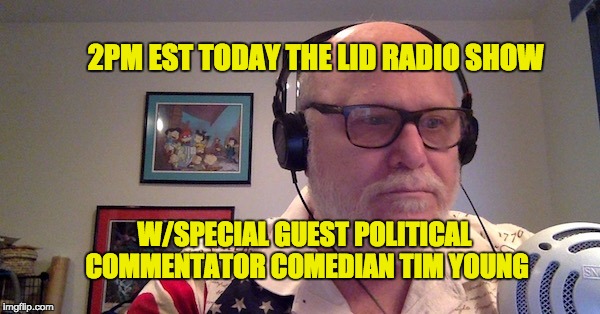 On Today’s Lid Radio Show our special guest is  Tim Young: comedian, author, talker, and self-described “kind of a dick.”

Explosively funny, controversial and brutally honest are three of many ways to describe the words of Tim Young. Young, a native of Baltimore, MD (and he admits it), has an opinion about everything. His comedy ranges from stories about growing up, dating and his unique commentary on politics. 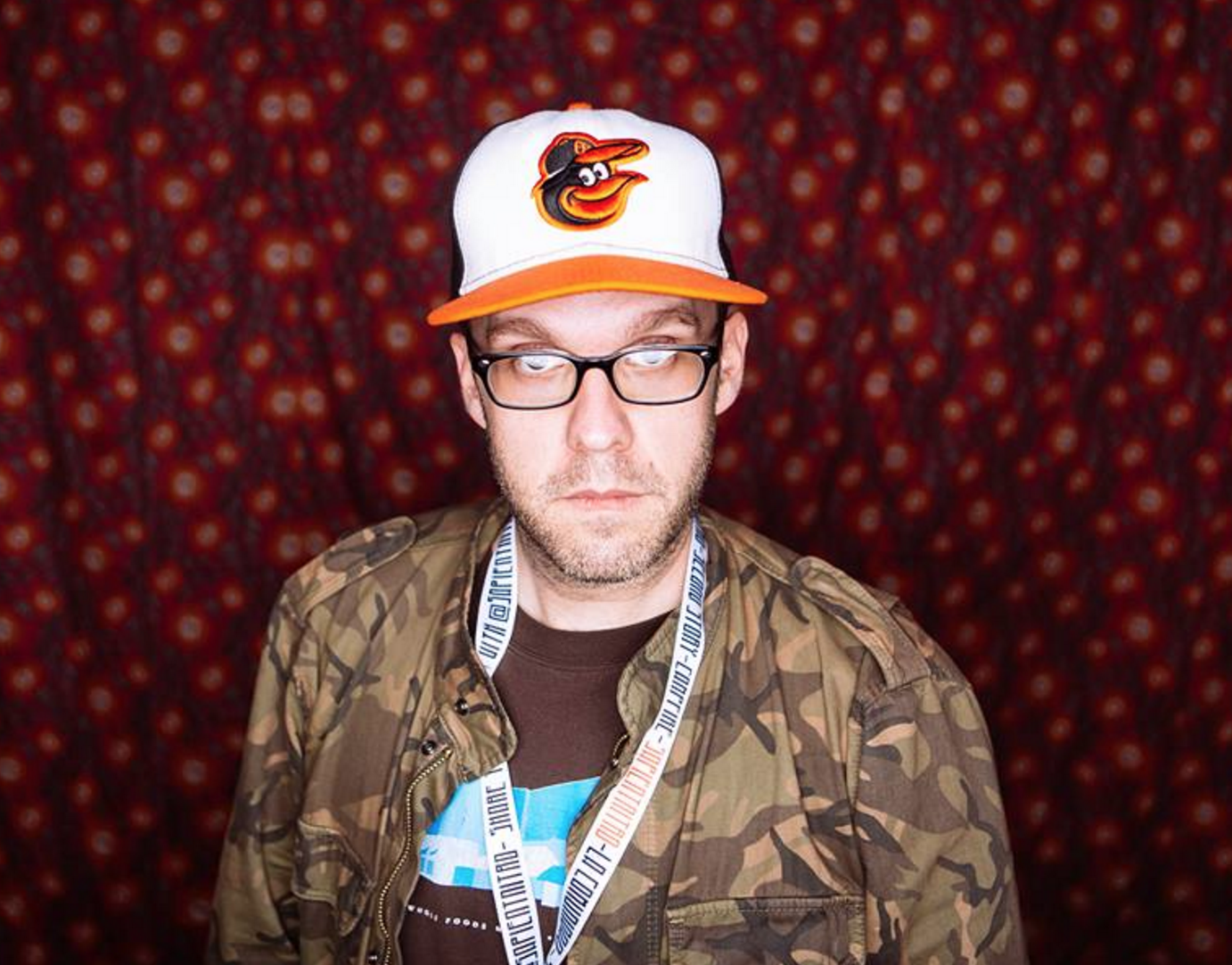 He has performed around the country at venues ranging from Caroline’s on Broadway and the New York Comedy Club in NYC to UCB’s Comedy Death Ray in LA and WiseGuys in Salt Lake City, but with today’s appearance on The Lid, his career reaches a new height.

As recently as two weeks ago Tim was a guest on Fox News Channel’s ‘Red Eye,’ and has been a guest on about a dozen syndicated radio shows. His writing has been featured in HuffPo Comedy including the cover of HuffingtonPost.com, Washingtonian Magazine, Patch.com, Voice of Baltimore, and other major publications. His Comedy videos have been seen on almost every major conservative site, and

Tim’s streaming video comedy show “Here’s The Thing” is livestreamed at EagleRising’s facebook page  every Wednesday Night; “Here’s the thing” is a truly “fair and balanced” version of The Daily Show with elements of Tough Crowd and Tosh 2.0. The show is taped in Washington D.C. to ensure I cannot bother Tim with constant begging to have me on as a guest.