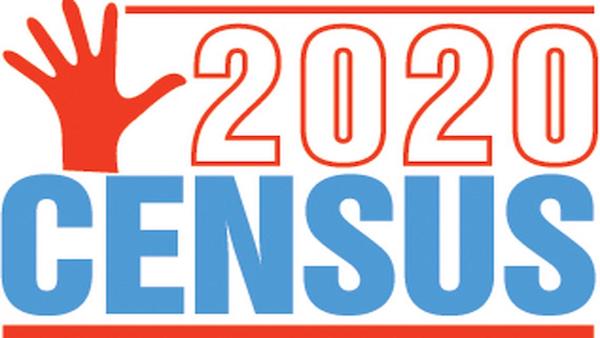 According to a brand new study, there are at least three states who will end up losing seats in the House of Representatives if the executive order to exclude illegal immigrants signed by President Trump stands. three states lose seats

The study was conducted by the Pew Research Center and revealed that California, Texas, and Florida would all end up with one less representative if the population numbers change to the exclusion of illegal immigrants.

“The discretion delegated to the executive branch to determine who qualifies as an ‘inhabitant’ includes authority to exclude from the apportionment base aliens who are not in a lawful immigration status,” Trump said in a memorandum issued last Tuesday.

Before Trump’s order, California was already expected to lose one seat but would lose two under the order. Florida, which was set to gain two seats, would only gain one, and Texas would gain two instead of three.

As a result of those states losing seats, three other states would keep seats that they otherwise would have lost, the Pew Research Center said. Because California, Florida and Texas would be losing seats, the apportionment process that splits up the 435 House seats would result in Alabama, Minnesota and Ohio keeping all of their current seats instead of losing one seat each.

As of this writing, four lawsuits and notices of legal challenges have been filed in response to Trump’s executive order. Many on the left are saying that taking such a measure is an effort by the president to suppress the Latino vote and thus their political power.

However, what these individuals seem to be forgetting is that if a Latino individual is not an actual citizen of the United States, then he’s not an American, to begin with, and has no political power at all. A person who is here illegally doesn’t have the right to vote or have a say in how we run our nation. This is common sense.

What this does reveal, however, is that leftists realize that unless they pad their numbers with illegal immigrants and usurp more power from legitimate citizens, they cannot win.