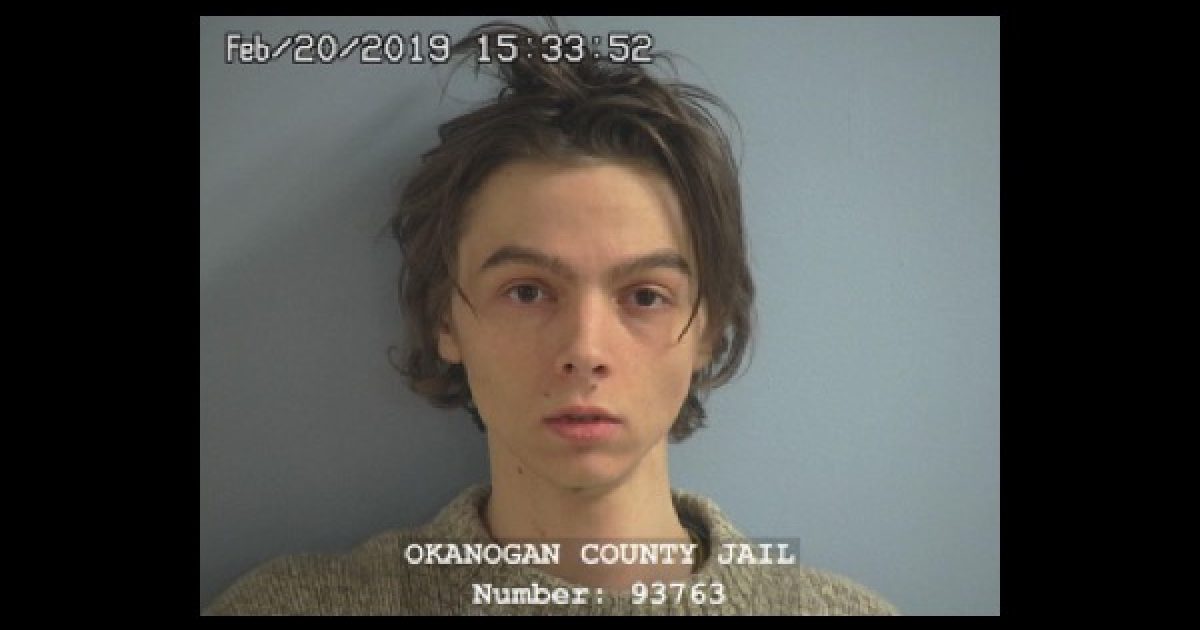 Okanogan County sheriff’s detectives have arrested Jaydin Ledford, a 23-year-old Omak man in connection to death threats against several county sheriffs in Washington who have announced they will not enforce provisions of the unconstitutional gun control Initiative I-1639, the most prominent being Spokane County Sheriff Ozzie Knezovich.

I-1639 was an anti-gun referendum on the Washington State ballot on election day. Thanks to a marketing effort funded via strong financial support from anti-gun billionaires including Michael Bloomberg, Steve, and Connie Ballmer and Nick and Leslie Hanauer, the measure passed on election day with nearly sixty percent of the ballot. Even though the referendum was passed, some sheriffs have refused to enforce that law citing I-1639’s incompatibility with the Second Amendment.

Sherrif Knezovich has been one of the most outspoken law enforcement officers about the gun control initiative, asserting that it is unconstitutional and unenforceable. He suggested that the main reason it was pushed was to create a legal definition for a weapon that doesn’t really exist, a so-called “semiautomatic assault rifle.” Under the definition of that gun contained in the initiative’s language, literally, every semi-auto rifle ever manufactured, including .22-caliber rimfire rifles, are now classified as “semiautomatic assault rifles.”

Ledford posted his threats on Facebook which spurred the investigation and his eventual arrest:

One threat said, “I-1639 is law. Sheriffs that are non-compliant will be shot. By me,” according to [Okanogan County Sheriff Tony] Hawley. He said another threat specifically mentioned Knezovich saying, “Ozzie Knezovich is gonna get a bullet in his skull.” Another said, “I really want to kill a police officer.”

Ledford was arrested based on a state charge, harassment, but shortly afterward he was thrown into the pokey the case was transferred to FBI’s jurisdiction. “Special Agent Christian Parker, who leads the FBI’s Spokane field office, said agents were working with federal prosecutors on a charging decision.” 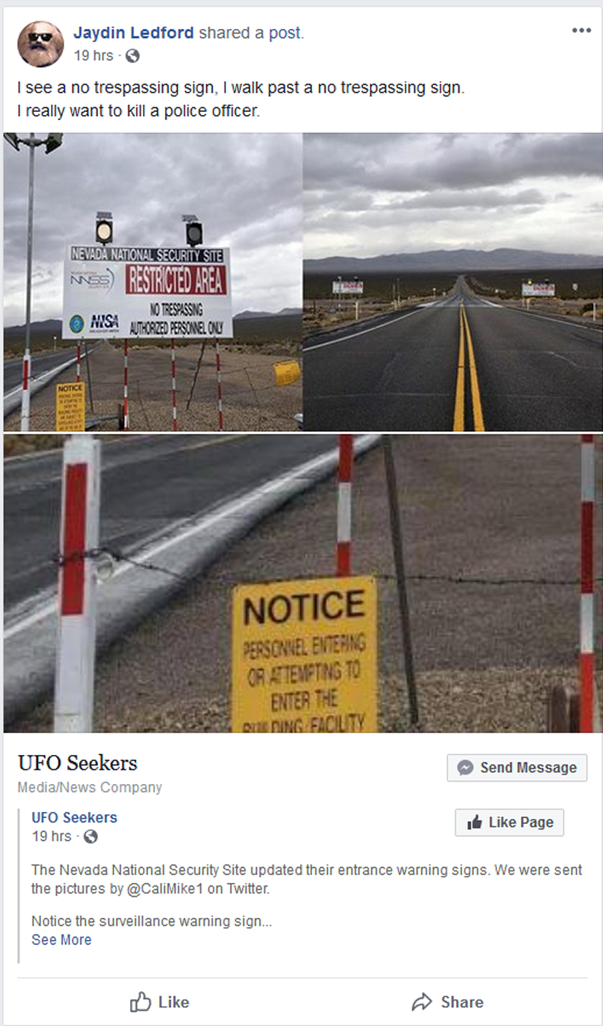 As previously reported on these pages, I-1639 strips young 18-to-20-year-old adults of their Second Amendment rights on the argument that, “studies show that eighteen to twenty-year-olds commit a disproportionate number of firearm homicides in the United States and research indicates that the brain does not fully mature until a later age.” I know some 60-year-olds who haven’t fully matured. Basically, the initiative tells 19-year-olds  “Hey, we think you’re old enough to join the military and maybe lose your life in combat, but you’re too stupid to buy and responsibly own a firearm, so we want to take  away a fundamental right.”

Among the more egregious provisions of the measure,  is that it broadly encompasses all semiautomatic rifles, including widely popular .22-caliber rimfires such as the Ruger 10/22, Marlin Model 60, Browning SA-22 and Winchester Model 74. Those are popular “first guns” for young hunters and recreational shooters. Here’s the definition of a “semiautomatic assault rifle” found at the bottom of Page 27 of the law:

I-1639 is just more proof that the liberals are coming after the guns of law-abiding citizens.   And Jaydin Ledford threats are part of the reason why law-abiding citizens need to have the tools to protect themselves, especially in the environment of the frightening increase in liberal violence seen in America during the past year