The Media’s Spreading Misinformation About Muslim Brotherhood And “Peace Process” 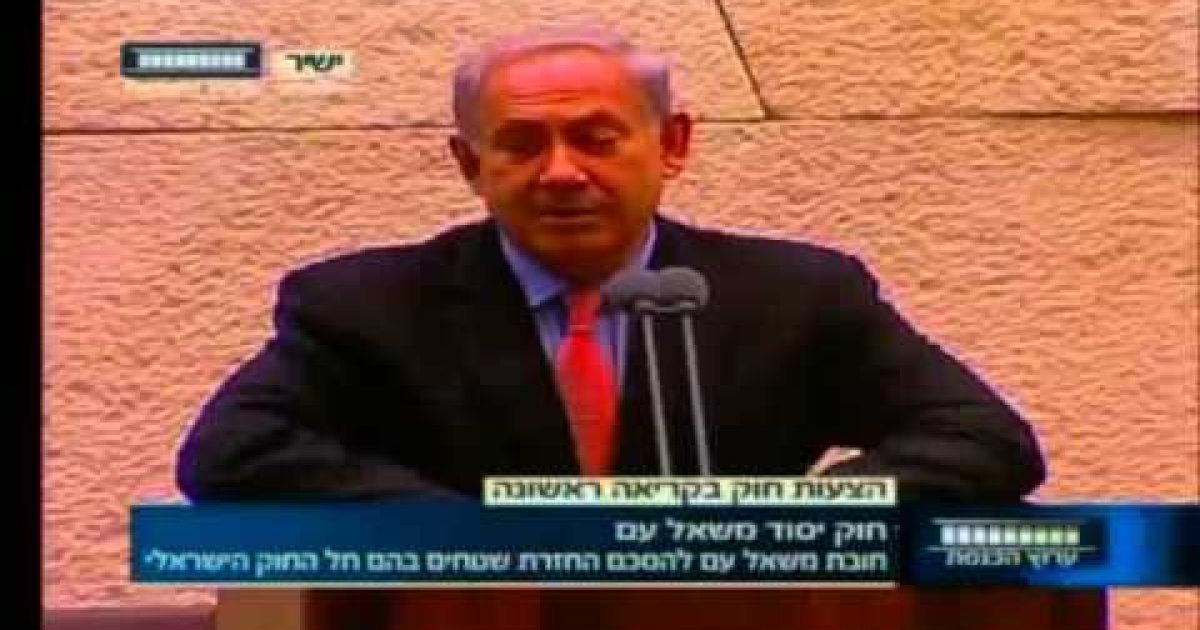 There’s an Arab proverb that goes like this: When an enemy extends his hand to you cut it off. If you can’t, kiss it. Who do you think is being classified as the cutting or the kissing treatment today?

In contrast to the let’s-empower-our enemies approach, two of the best Middle East expert journalists in the world have just written from different perspectives on the real Middle East and the results are refreshing. But in other media the odds are fixed at four to one against sanity.

First, at one think tank, Khaled Abu Toameh has published, “Ramallah vs. the `PeaceProcess.’” He puts peace process in quotes to show his sarcasm. He tells the story of two Israeli Arab businessmen who wanted to open a Fox clothing store in the West Bank (like the one I shop at in Dizengoff Center).

Although given Palestinian Authority (PA) permission and having already made a big investment, they found themselves the target of attacks and calls for firing bombing the store. The assaults were even organized by PA journalists. So they gave up, costing 150 jobs for West Bank Palestinians. I could easily tell the same story a half-dozen times.

As Abu Toameh concludes: “This incident is an indication of the same`anti-normalization’” movement which [PA leader] Abbas supports will be the first to turn against him if he strikes a deal with Israel.” But, of course, for both the reason that this is a powerful radical movement and the factor that he is one of the leaders of the anti-peace camp, Abbas won’t make a deal ultimately.

“Does John Kerry’s Peace Process Have a Chance?” asks Aaron David Miller. And in subtle terms he answers: No. He writes:

“Neither Abbas nor Netanyahu wants to say no to America’s top diplomat and take the blame for the collapse of negotiations. This proved sufficient to get them back to negotiations, but more will be required to keep them there, let alone to reach an accord. Right now, neither has enough incentives, disincentives, and an urgent desire or need to move forward boldly.

“Unfortunately, right now, the U.S. owns this one more than the parties do. This is not an ideal situation. It would have been better had real urgency brought Abbas and Netanyahu together rather than John Kerry.”

In other words, Kerry wants and needs these talks; Netanyahu and Abbas don’t.

I mean it literally when I say that there are only two sensible people given regular access to the mass media on the Middle East, one is Miller the other two are Jeffrey Goldberg of the Atlantic Monthly and Jackson Diehl of the Washington Post. (If I have left someone out please remind me. But remember I said, regularly.)

If you want to know the real attitude consider this recent exchange in Israel’s Knesset:

Jamal Zahalka of the Arab Communist Party, Balad,: “We, the Arabs, were here before you (the Jews) and we will be here after you!”

The prime minister asked permission to approach the podium and said in answer, “The first part isn’t true, and the second part won’t be!”

Remember that he Communist Party is the most moderate of the Arab parties. Fatah and the PA are more radical and their leaders would not hesitate to repeat |Zahalka’s statement Second, Zahalka wasn’t afraid to invoke genocide because he knew he was protected by democracy.

That’s the real situation. The Palestinian leadership’s goal of wiping out Israel has not changed. Only if it ever does will there be any chance of a two-state solution.

Meanwhile, on the other side of the equation the Washington Post has no less than four op-eds or editorials in one week on why the United States should support the Muslim Brotherhood in Egypt.

In Robert Kagan, “American aid Makes the U.S. Complicit in the Egyptian Army’s Acts” gives the realpolitik version. This is ludicrous. Was the U.S. thus complicit in the doings of every ally, including Egypt from 1978 to 2011? Should one dump good allies because of things they do, a debate that goes back to the onset of the Cold War.

And any way U.S. support for the army would be popular. Indeed, U.S. policy was “complicit” with the army coup against Mubarak and was complicit to the Mursi Islamist regime which it helped install, too!

Then we have the liberal human rights/democracy project view in Michele Dunne: “With Morsi’s ouster, time for a new U.S. policy toward Egypt,” because a U.S. policy supporting human rights must ensure that the totalitarian Muslim Brotherhood is part of the government (and no doubt would encourage stability)

And we have, third, Reuel Marc Gerecht: “In Egypt, the popularity of Islamism shall endure,” which gives the conservative version for why we need the Brotherhood in power. Yet after all, just because the enemy can endure is not a reason to refuse to fight them. On the contrary, it is necessary at minimum to ensure it doesn’t become stronger.

Finally we have an editorial,The Post’s View: Egypt’s military should hear from Obama administration, which demands that the Obama Administration also pressures the military. Let’s be frank: the Egyptian army did a great service not just to Egypt’s people but also to the U.S. government because it saved its strategic balance in the Middle East.

Only one op-ed piece, Jackson Diehl: “Egypt’s ‘democrats’ abandon democracy,” pointed out a rather salient issue. The moderates themselves stopped supporting the status quo and begged for a coup! They support the government now! They want the Obama Administration to back the military regime! Good grief.

———————
We need your support. To make a
tax-deductible donation to the GLORIA Center by PayPal or credit card:
click Donate button: http://www.rubinreports.blogspot.com. Checks:
“American Friends of IDC.” “For GLORIA Center” on memo line. Mail:
American Friends of IDC, 116 East 16th St., 11th Fl., NY, NY 10003.
————————
Barry Rubin is director of the Global Research in International Affairs
(GLORIA) Center and editor of the Middle East Review of International
Affairs (MERIA) Journal. His latest book, Israel: An Introduction, has just been published by Yale University Press.
Other recent books include The Israel-Arab Reader (seventh edition),
The Long War for Freedom: The Arab Struggle for Democracy in the Middle
East (Wiley), and The Truth About Syria (Palgrave-Macmillan). The website of the GLORIA Center and of his blog, Rubin Reports. His original articles are published at PJMedia.