Can You Guess Which U.S. State Has The Highest Poverty Rate? 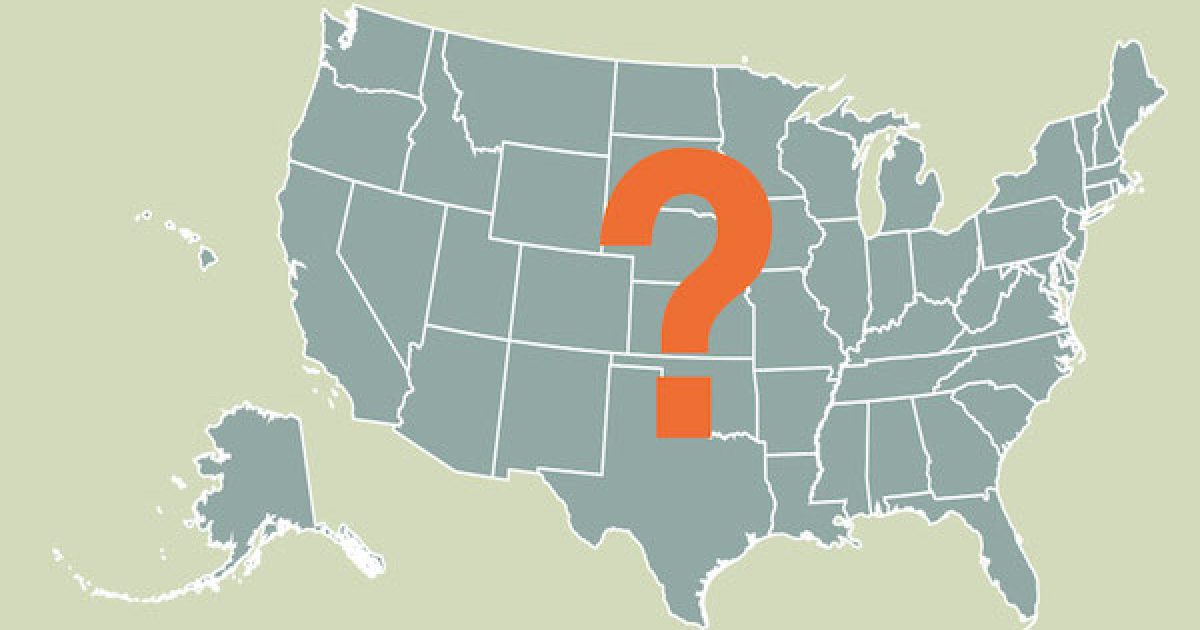 The true-blue state of California has some of the wealthiest people in America, all liberals who think their left-wing policies will “fix” America. But now, it has been discovered that the Golden State is also the most poverty-stricken state in the country.

According to the Sacramento Bee:

Newly released federal estimates show California’s poverty rate remained the highest in the nation, despite a modest fall, and the state’s falling uninsured rate slowed for the first time since before Medicaid expansion.

According to the Census Bureau, the share of Californians in poverty fell to 19 percent — a 1.4 percent decrease from last year. However, policy experts warned that in spite of the good news more than 7 million people still struggle to get by in the state.

The poverty figures released Wednesday are said to paint the best picture of life for California’s working poor since it encompasses income from government programs and factors in the high cost of living in some corners of the state.

Although California has a vigorous economy and a number of safety net programs to aid needy residents, it’s often not enough to forestall economic hardship for one out of every five residents, the data show.

The high cost of living, primarily in housing, is a strong counterweight to many of the state’s efforts, said Caroline Danielson, policy director at the Public Policy Institute of California.

Remember, this is the state that has been unreeling one far left idea after another, legislating themselves the perfect left-wing utopia. They’ve mandated an end to fossil fuels, made everything “free” for illegals, ceased cooperating with federal authorities to enforce America’s laws, and any manner of radical idea. And yet, we see the liberal utopia leads the nation in poverty.

If this isn’t the precursor to the world’s next Venezuela, what is?

Here we have a state entirely ruled by liberal Democrats who are determined to implement every lunatic liberal idea they can muster, yet the state is still leading in the worst metrics imaginable.

But it isn’t just the poorest who are reaping the failures of the left’s “cures” in California. The middle class is also suffering severely under the liberal regime.

The middle class, for instance, is being priced out of their homes all across the state.

According to The Mercury News:

While it’s always been more expensive to be a homeowner in California, the gap between us and the rest of the country has grown into a chasm. The median California home is now priced 2.5 times higher than the median national home. As of 2015, the typical California home costs $437,000, easily beating the likes of Massachusetts or New York (only Hawaii had more expensive houses).

Despite relatively low mortgage rates, exploding housing prices have caused California’s homeownership rate to dip significantly. Just over half of California households own their homes-the third lowest rate in the country, and the lowest rate within the state since World War II.

Renters have also been hard hit as rental costs have soared beyond the means of the middle class. On top of that, young people are still living in their parent’s homes at alarming rates in California because they just can’t afford to move out and start their lives on their own. Fully 38 percent of Californians ages 18-34 still live with their parents. The national average is 33 percent, which is still too high, but not as high as California.

This past Friday California Jerry Brown spoke at the Global Climate Action Forum, and instead of programs to try and lift people out of poverty he came up with a new way to spend the money California doesn’t have

“The climate threat still keeps growing. We want to know what the hell is going on, all over the world, all the time,” said Brown. “So we are going to launch our own satellite, our own damn satellite to figure out where the pollution is and how we’re going to end it.”

(…) Brown’s staff said that the state will work with Planet Labs, a San Francisco company that builds miniature satellites, to construct and launch the technology. Trevor Hammond, a spokesman for Planet Labs, said Friday the satellite could be ready for launch in about three years.

So, there is your liberalism. What a success.

Much of this post was initially seen at Eagle Rising