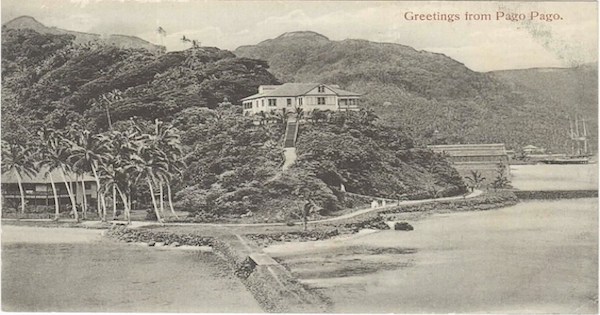 So basically, in 1918 expectations of how long you would live topped out at 36 years old.  That’s a Dark Ages type number right there.

Not only was it’s effect damning but it’s range was so widespread.

Nearly every populated region in the world was effect by the Spanish Flu.  Note that I said NEARLY.

There was an island, run by a US Naval Commander who heard about what was going on in the rest of the world and that took drastic measures to completely blockade his own island and quarantined ships entering until the danger had passed.  That man was named Commander John Martin Poyer.

Poyer didn’t wait and see how things would play out.  He didn’t let people onto the island he was entrusted with after “hoping they were fine”, he simply quarantined all ships coming to his island until they were proven safe and did so until the Spanish Flu burned itself out.

And what were the results of Poyer’s actions?  Not a single death of Spanish Flu on the island of American Samoa.

Now, this action did not go over well with other foreign powers.  Most notably the administrator of Western Samoa, New Zealand Lieutenant Colonel  Robert Logan who was so incensed about the quarantine of American Samoa that he cut off all communications.

It should be noted that in Western Samoa, where it was business as usual, over 7500 people died from the Spanish Flu.

Poyer closes the border, sets up extreme vetting, no one dies.

Logan criticizes that move, doesn’t follow suit, 7500 people are dead because of it.

It seems pretty cut and dry to me.  When a threat is prevalent and you can minimize it (or in this case eliminate it) by closing your borders until the threat has passed then it is a good thing to do and those proposing it shouldn’t be ridiculed for it.

Did everyone who tried to get into American Samoa a danger?  Did everyone have Spanish Flu?  No.  But all it takes is a handful, one even and thousands could die.  A lesson taught us by a pair of islands next to each other that took two very different paths during 1918.

Again, Poyer went with a firm border and extreme vetting and no one died.

Logan kept his borders open and 7500 people were dead who didn’t have to be.

So what does this mean today?

What this means today is that there is a clear danger from an open border that lets anyone who wants to come in do so.  How many experts have to repeat the same information that there is simply no way to vet a large number of these refugees who want to come into the United States? 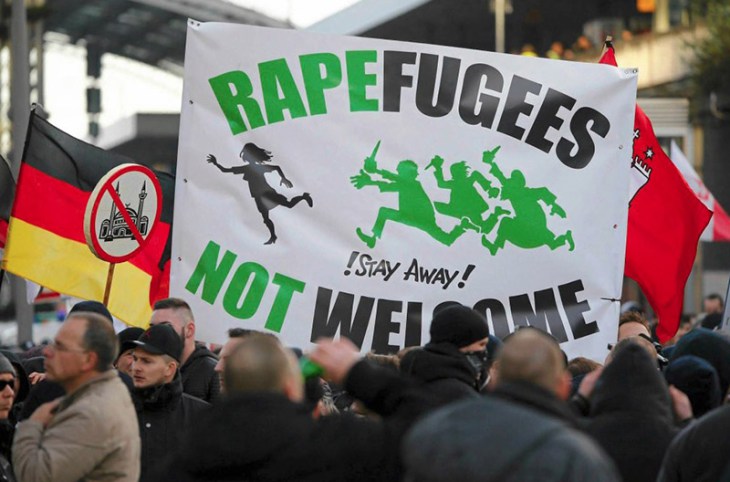 Are all of them terrorists?  No.  But the more you let in the more chance you have to allow dangerous people in.  One need look no further than Europe and their complete debacle in handling their own borders.  Gang rapes committed by these so-called “refugees” have skyrocketed in the past few years.  France and Germany have had over 5000 reported cases of gang rapes EACH committed by these rape-ugees.

It has gotten so bad that otherwise law abiding German citizens are buying guns via mail in order to defend themselves from these roving bands of rapists.

Plus, despite what the Progressive Left would have you believe, the refugees are not simply young children and old women but rather almost 25% are men ages 21-59.  And apparently one of their favorite activities to do in Europe is gang rape.

That’s just gang rapes that are well documented, despite the leftists in Europe trying to bury that story.  Who knows how many radicalized terrorists are being slipped in among that 25%.  And just to be clear so I am not called a sexist, women can also be terrorists as we saw in San Bernardino so in truth, 100% of the refugees we except run the risk of being a terrorist.

Just like in American Samoa, where 100% of anyone they let in might have carried the Spanish Flu, so too do we live in a time where anyone we let in could be a danger to this country.

Does that mean we shouldn’t let people in?  Of course not, but that doesn’t mean we should fling our doors wide open to the countries that are hots pots for terrorism and whose refugees have proven in their number hold a large amount of rapists.

Let’s not fool ourselves either, Progressive Liberals don’t want ALL immigrants and refugees…Obama proved that: 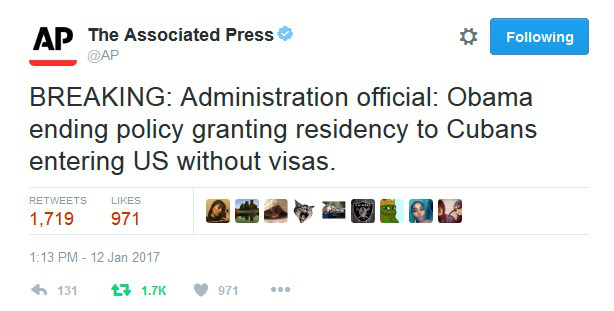 It is NOT a coincidence that Cubans as a whole, knowing the pain and suffering of socialism vote overwhelmingly Republican (compared to other Lationos) get the boot from President Obama as he is walking out the door.  So no, Progressive Liberals do NOT care about refugees…unless those refugees will vote for them. 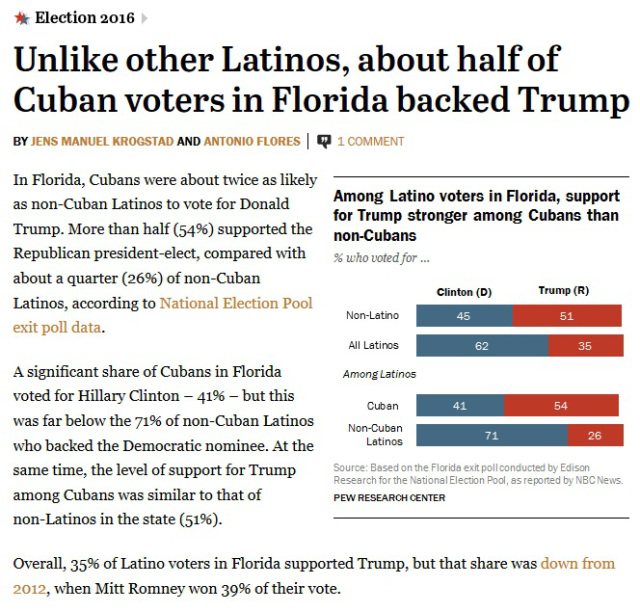 The hypocrisy that the Progressive Left have is stomach churning and their partners in the media only exacerbate it: 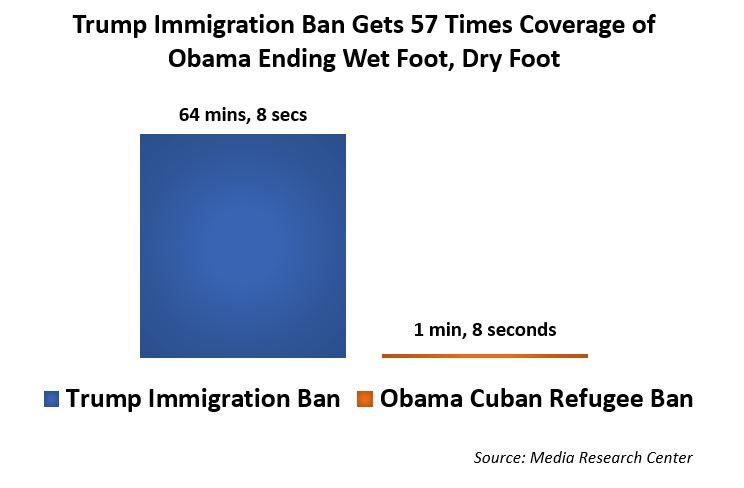 So yeah, not about refugees for the Progressive Left.

At least for Trump it IS about keeping America safe, living up to his campaign promises and making sure that America is first again.

He didn’t care that his actions ruffled feathers, he didn’t care about the people coming to his island being held up until he was sure they were safe.  He did his job which was protect the island of American Samoa and in the end not only was he successful in saving EVERY SINGLE ONE of the islanders he was awarded the Navy Cross for his actions.

No doubt that if the same biased mainstream media that exists today was around back then they would have ridiculed Poyer for his actions and called him a racist and germaphobe and all other kinds of childish things.  They would probably be doing so as they coughed their way to their deathbeds but I digress.

Poyer and his actions on American Samoa are blueprints of how President Trump should continue in his quest to ensure that American lives are safe.  Even as the media and Hollywood elites chastise him for doing so.  Doing the right thing is rarely easy but that doesn’t mean it shouldn’t be done.

This is a fight worth having and I hope that President Trump holds the line because a country without borders is no country at all.
Cross-posted from BulletsFirst