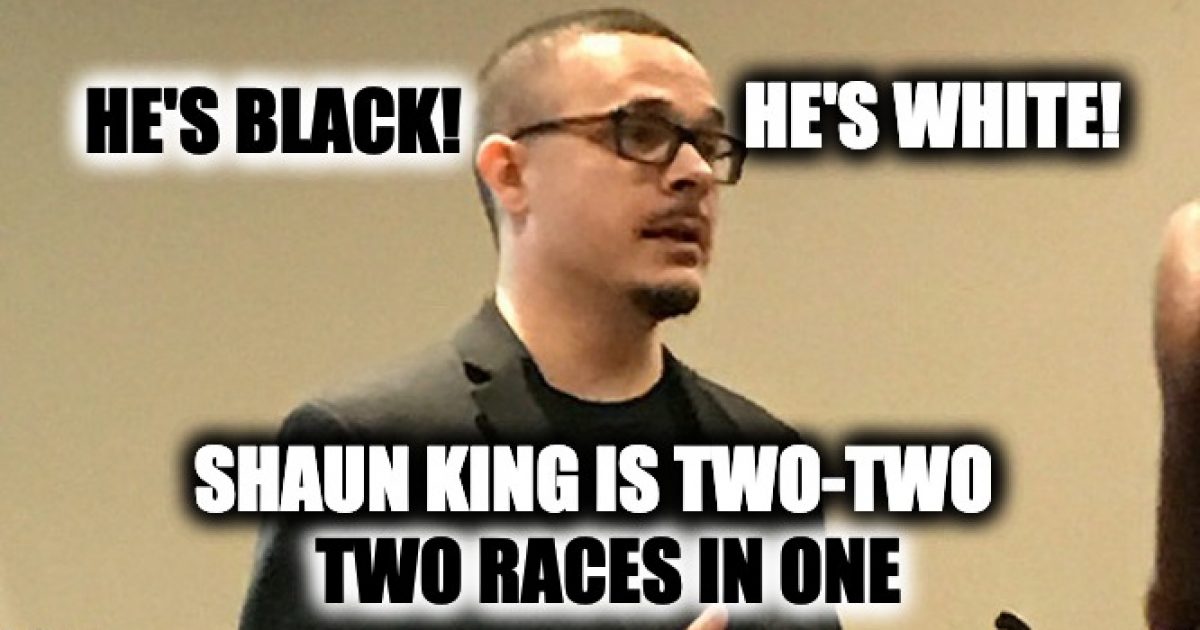 Van Spronsen was killed by police in Tacoma, Washington after he attacked an immigration facility by throwing firebombs and carrying a rifle. He was shot by officers called to respond to his attack on Saturday.

In social media posts, the Antifa psycho had used the same rhetoric as people like Rep. Alexandria Ocasio-Cortez and Rep. Ilian Omar. Such as saying ICE facilities are “concentration camps.” Also, Van Spronsen announced his determination to blow up the ICE facility in Tacoma. But, think of what this means… this terrorist wanted to burn down a facility that he claimed had “kids in cages.” If he succeeded, he would have burned down the facility with had trapped inside. He would have murdered them all, proving that Antifa terrorists are cowards and imbeciles.

According to police, Van Spronsen “attempted and failed to ignite a commercial-sized propane tank attached to the center,” As reported by Shawn Fallah, the resident agent in charge of the ICE Office of Professional Responsibility.”

“This could have resulted in the mass murder of staff and detainees housed at the facility” ICE agent Shawn Fallah said. “These are the kinds of incidents that keep you up at night.”

Despite this man’s criminal — not to mention purely inhumane and evil — intentions, Atlantic writer and fake black man Shaun King posted three tweets eulogizing and praising the dead terrorist. King, who posed as black man for years until he was outed as white, jumped to his Twitter account to praise Van Spronsen as the re-incarnation of John Brown. For those who don’t remember HS Social Studies, Brown’s the abolitionist whose raid on the Harper’s Ferry armory had a hand in sparking the U.S. Civil War.

“Van Spronsen just became the first martyr attempting to liberate imprisoned refugees from a for-profit detention center in Tacoma, Washington,” King tweeted. “His hero was John Brown -the white abolitionist who led the raid on Harpers Ferry in 1859. This is what our country has come to.”

King next quoted part of the terrorist’s manifesto and described it as “a beautiful, painful, devastating letter.”

King wrapped up his disgusting praise of a terrorist, saying, “This is where Van Spronsen was murdered this weekend. His actions will be called terrorism, and people will call him crazy, but neither are true. His mind was very clear. He is now ‘arm in arm with John Brown.’ These camps must be shut down.

However, as soon as King began getting pushback on his tweet even from his own fans, the Black Lives Matter activist suddenly deleted the whole thread–cowardly just like his friends in Antifa.