SHAME On The California NAACP, It’s Not Racist-So Deal With It! 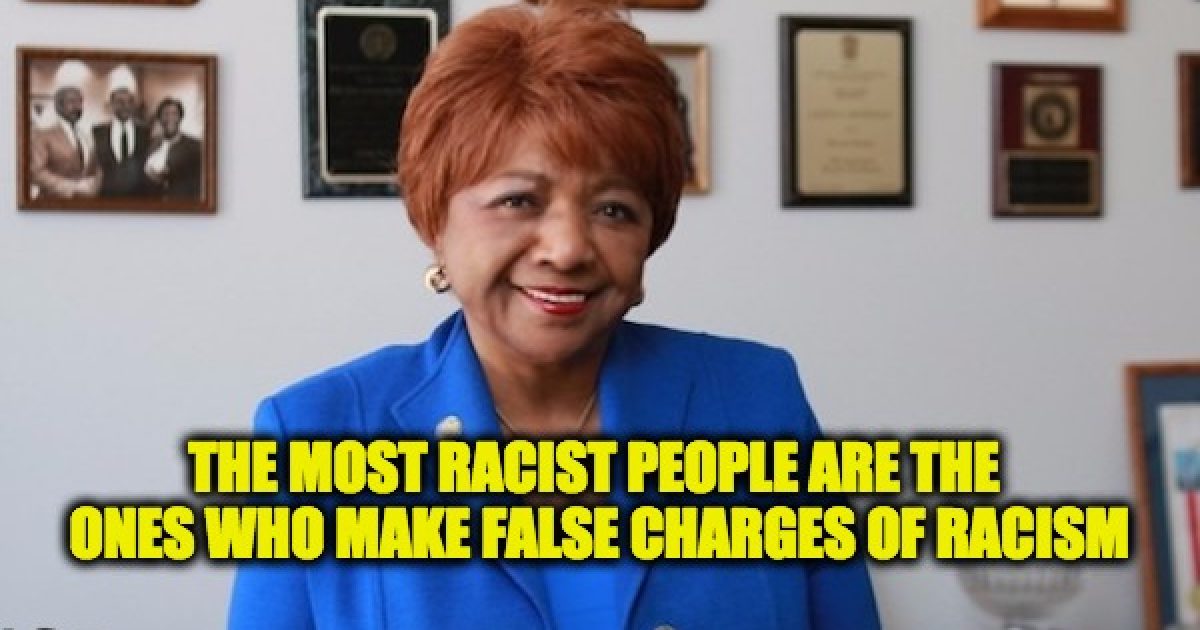 An oft-asked question about the liberal movement to tear down America as we know it is, “Where Does It End?” I believe we now have our answer–it doesn’t.  This week, the California NAACP decided it wants a new national anthem because it says “The Star-Spangled Banner” is racist. At their state convention, they called our national anthem “one of the most racist, pro-slavery, anti-black songs in the American lexicon”

“We owe a lot of it to Kaepernick. I think all this controversy about the knee will go away once the song is removed.”

At issue is the third verse of the national anthem.

Star Spangled Banner has four verses. Although I never heard anyone sing beyond the first verse on rare occasions all four verses are chanted.  The NAACP is pointing specifically at part of the third verse:

In the supposedly offensive verse, Francis Scott Key was not glorifying slavery, he was putting down the British Soldiers who generally consisted of people in one of two groups. Hired full-time soldiers, derisively called hirelings (people who are employed to do menial tasks), and the second group was the Colonial Marines, British forces made up of freed slaves. So what Key’s words in the verse rarely sung is meant to put down America’s enemy in the war that motivated him to write the poem which became our national anthem.

Ms. Huffman added that Congress, which adopted “The Star-Spangled Banner” as the national anthem in 1931, should find a replacement that is not “another song that disenfranchises part of the American population.”

At its core, the ultra-liberals are trying to divide America by destroying one of our most patriotic symbols, our national anthem, which was written in celebration of the nascent United States’ victory over the superpower of the time, Great Britain. The Star Spangled Banner is a symbol that should be uniting this country, and it’s very sad that California NAACP would attempt to exploit NFL protests and a beautiful national symbol to divide the country.