Senior Kamala Staffer Exits: Another One Bites The Dust 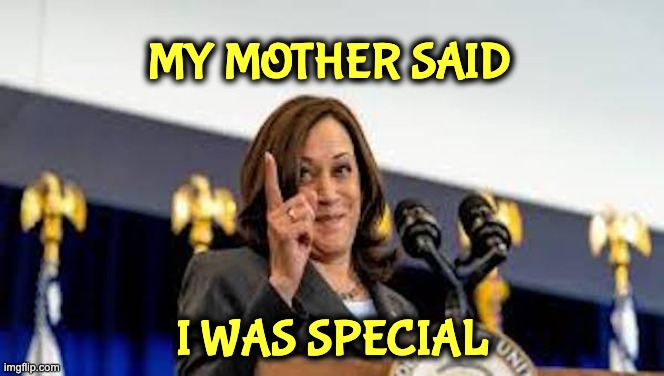 Every time someone mentions  VP Harris’ staff, I think of one of my favorite songs from the group Queen. “Another One Bites The Dust (embedded below).” Vice President Kamala Harris is shedding staffers left and right, with more of this egregious exodus occurring this week.

In December 2021, Politico reported that “key members of Harris’ orbit are leaving, and even more are eyeing the exits.” Both Politico and WAPO explained that Kamala Harris is a mean morale-destroying bully as a boss.

As we approach the 2022 midterm elections, the Democrats appear to be growing desperate.

The state of affairs for the entire party has been somewhat turbulent in disarray and in a very public way. Most of the trouble, it seems, is coming from the Executive Branch, where President Joe Biden’s approval rating has been underwater for a vast majority of his time in office.

First reported by Reuters, Fuchs’ departure was announced in an internal memo on Monday.

“It’s been the honor of a lifetime to serve in this administration, working for the Vice President and President on behalf of the American people,” Fuchs wrote in an email to fellow staffers. “Fifteen months later, it’s almost difficult to recall the magnitude of the challenges we faced when we came in, from an unprecedented pandemic to historically difficult economic circumstances. And it is thanks to the work of this administration – and all of you – that our country has had such success in tackling these challenges and turning things around.”

These staff shakeups have been a recurring feature of the Harris administration. It has led many Democrats to wonder if their party can survive the coming elections at all, let alone with their barely-there majority in the House and Senate.

Along with her staffing issues is that an office chair has a higher I.Q. than she has. Along with the performance of her boss, dementia Joe, the executive branch of government will be a burden for the Democrats in the mid-terms