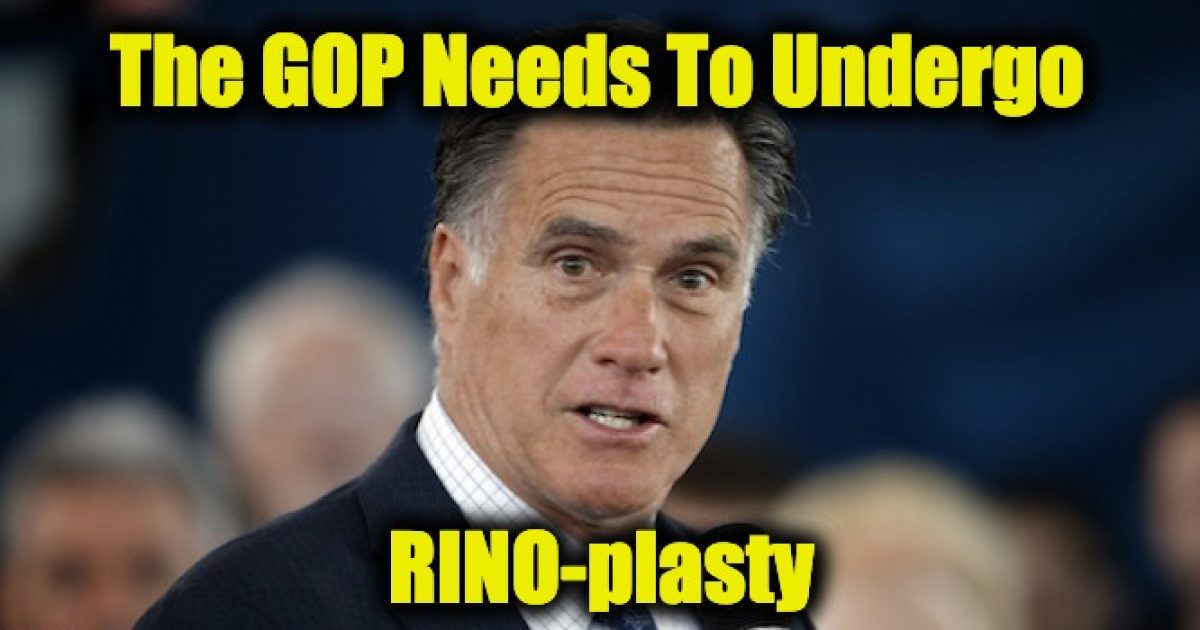 Utah Senator Mitt Romney is at again, turning against his president, party, and ideals by opposing a Trump judicial pick just because the nominee criticized Obama. Seriously, just who the hell does Romney think he is earning points from by opposing a guy who was critical of Obama?

It sure as heck isn’t the conservative side. Romney was the only Republican to oppose the nominee.

Romney cast the lone GOP “no” vote against Michael Truncale, who was confirmed 49-46 on Tuesday morning to the Eastern District of Texas. Truncale called Obama an “un-American imposter” in June 2011, and explained to the Senate Judiciary Committee that he was “merely expressing frustration by what I perceived as a lack of overt patriotism on behalf of President Obama.” He also said he believed Obama was born in Hawaii and did not subscribe to “birtherism,” a racist theory that the president was not an American citizen.

But Romney went on the attack…

“He made particularly disparaging comments about President Obama. And as the Republican nominee for president, I just couldn’t subscribe to that in a federal judge,” Romney said in a brief interview. “This was not a matter of qualifications or politics. This was something specifically to that issue as a former nominee of our party.”

Seriously? So the guy is qualified, but you don’t like what he said about Obama?  If Romney dared to call out Obama for saying false, bad things about him,  Romney would have been elected president in 2012.

Again, who does this dope think he is earning points with? He wasn’t scoring points with Trump, Trump loyalists. Or even Senate leader McConnell. And it 100% it won’t make him more popular with voters.

The only people who would applaud this foolishness is the far left. And while they may praise Romney today, they absolutely won’t give him any credit for the long term.

Romney is simply a leftist wearing a Republican mask who is yearning to be the media’s favorite new GOP RINO replacing the late John McCain.