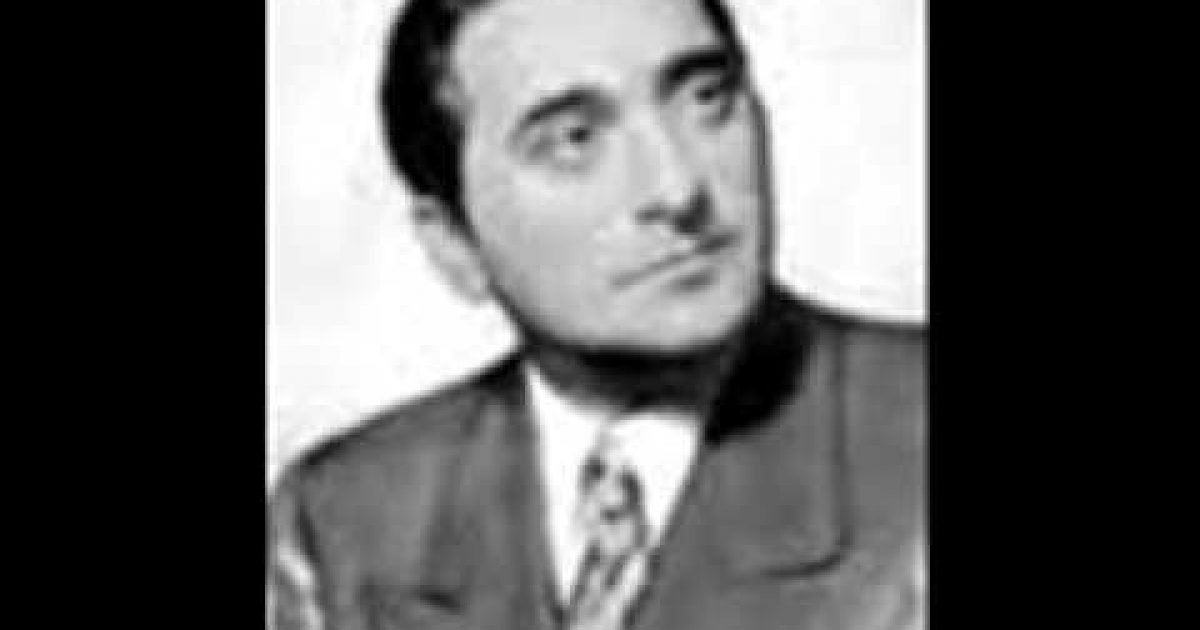 On Sunday Sarah Palin displayed a surprising lack of knowledge of the political process in America. Interviewed by Jake Tapper on State of the Union, the Republican Party’s 2008 vice presidential nominee and three-quarters of a term Governor of Alaska, decided to go to war with the Party’s 2012 vice presidential nominee Paul Ryan, who is now the Speaker of the House.

The battle involves an interview Ryan did with Tapper on Thursday. When he said he was not ready to endorse Trump, but he hopes to be able to make that endorsement:

“I’m just not ready to do that at this point. I’m not there right now,” the Wisconsin Republican told CNN’s “The Lead with Jake Tapper” in an interview.

(…) Ryan said he hopes to eventually back Trump and “to be a part of this unifying process.” The first moves, though, must come from Trump, he said.

Ryan said he wants Trump to unify “all wings of the Republican Party and the conservative movement” and then run a campaign that will allow Americans to “have something that they’re proud to support and proud to be a part of.”

“And we’ve got a ways to go from here to there,” Ryan said.

Ryan should have phrased his answer better, or even avoided the interview all together until he could arrange a meeting with Trump. A mistake Palin has made herself.  As per their tradition, Ryan’s comments were misinterpreted by the mainstream media. They announced, “House Speaker Paul Ryan Refuses to Endorse Donald Trump.” That’s not, however what the speaker said. Ryan commented that he’s not ready to do it yet, but he wants to back him eventually. In other words the Speaker must have read Trump’s book, The Art of The Deal, because he was looking to negotiate.

Instead of examining what Ryan said and understanding that any political process involves compromise, Sarah Palin chose to heed the interpretation of the mainstream media which has been skewering her for much of the past seven years and made unseating Paul Ryan as her personal mission:

When asked for her thoughts about Ryan’s stance on Trump, Palin invoked former Rep. Eric Cantor. The ex-Republican House majority leader, who was viewed as the likely successor to former House Speaker John Boehner, was defeated by a Tea Party challenger in a stunning upset in the 2014 Virginia primary.

“I think Paul Ryan is soon to be ‘Cantored,’ as in Eric Cantor,” Palin said on CNN. “His political career is over but for a miracle because he has so disrespected the will of the people, and as the leader of the GOP, the convention, certainly he is to remain neutral, and for him to already come out and say who he will not support was not a wise decision of his.”

Come on Governor Palin, aren’t you overreacting a bit? Think about what you are saying.   Ryan never said he wasn’t going to endorse Trump, but as the leader of the of the 247 Republicans in the House, he needs to sit down with Trump and make sure that those 247 Representatives will be able to run on the platform. Compromises must be made.  As I’ve mentioned on these pages before, Trump may have been able to bully his way to the nomination, but he will have to negotiate with congress a co-equal branch of government.

Also if the three-quarters of a term Governor of Alaska looked at the primary race that retired Eric Cantor she would realize that Eric Cantor “Cantored” himself. More than any other reason Cantor lost the primary because he ignored his district.  He forgot the retail politics which helped him get into office. There is no indication that Paul Ryan is ignoring his district.

Finally in my experience being Cantored is not not necessarily a bad thing, in fact sometimes it cam be beautiful as you can see by the video below:

Fried Says Gaetz is ‘Dangerous for our Country’
The Floridian