OMG!! This Will Make The Liberal Media Bleed From Their Ears 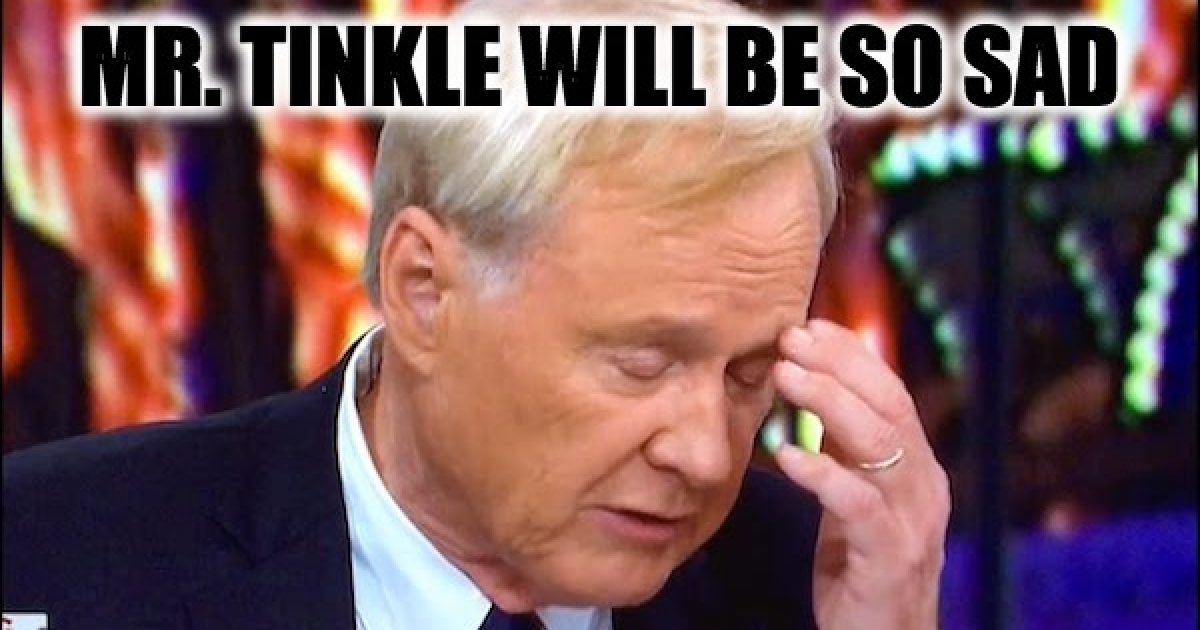 This would be a dream come true, not just because he probably deserves the honor but because it going to make the reporters who work for the liberal media so upset they may start bleeding from the ears. Heck, it might even make Chuck Schumer push his glasses up near his eyes where they belong or sadden Nancy Pelosi so much she skips a collagen injection into her lips.  This is so serious it’s difficult to believe that Adam Schiff didn’t leak it first. But he didn’t, nope we had to find out that President Trump was nominated for the Nobel Peace Prize from Bloomberg News.

And the extra- cool part is that he was nominated by members of the Norwegian legislature.

U.S. President Donald Trump was nominated for the Nobel Peace Prize for his work in reaching an agreement to work toward de-nuclearization of the Korean peninsula.

The U.S leader was nominated by two members of Norway’s governing Progress Party, according to state broadcaster NRK. The deadline for this year’s prize passed in January, so this nomination would make him eligible for next year. It is unclear whether he was nominated for this year’s prize, but he was also put forth as a candidate in 2016 and 2017.Nominations for the world’s most coveted prize are open to lawmakers, academics and researchers from around the world.

A process is underway to ensure world peace in the future. It’s a fragile process, but we must, of course, do what we can to help this process yield good results. I believe we can accomplish this by sending a clear signal, namely by awarding Trump the Nobel Peace Prize.

It wouldn’t be the first time the peace prize is awarded to someone in the midst of a process, says Per-Willy Amundsen. We will of course follow the development closely, but the fact that we have come this far is in my opinion worthy of a peace prize.

There has been “buzz” of a Nobel Peace Prize for Trump ever since he agreed to meet with the North Korean despot.
Should Trump win he would be the third president since 2000 to earn the prize. Jimmy Carter won in 2002. He probably won for ensuring despot Robert Mugabe would take over Zimbabwe, putting radical Islamists in power in Iran, and helping to establish the Taliban.  Seven years later in 2009, Barack Obama won the prize for…well…for…oh heck, actually nobody knows why he won the award days after he was inaugurated as president without doing anything. In 2007 former VP Al Gore won for his work enriching himself by promoting the climate change hoax.

But should President Trump win it would be a joyous occasion. Yes, people will be proud of the fact the work of our president is being recognized.  But it will also be fun because of the reactions of MSM and Trump-haters in the Democratic Pary.