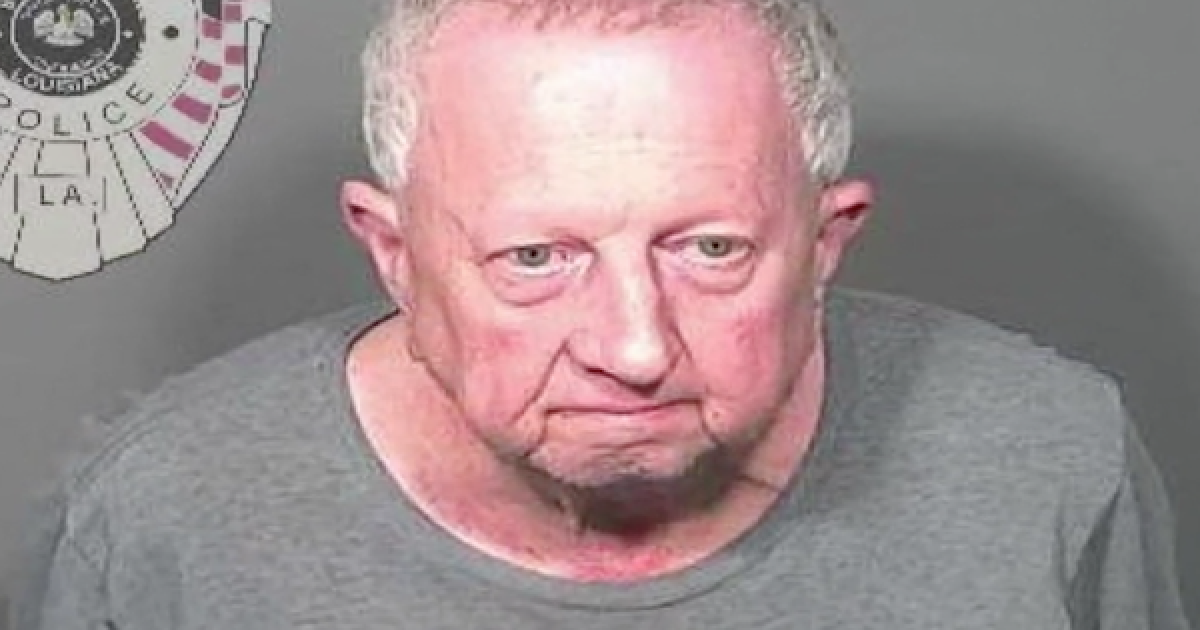 Police in Slidell, Louisiana, have arrested a man who allegedly acted as the middle-man between the Nigerian Prince Scammer and the victims who lost money in the scam.

His name is Michael Neu aged 67, and he’s charged with 269 counts of wire fraud and money laundering.  Mr. Neu is neither from Nigeria or a Prince. Neu helped shuttle the fraudulently obtained money to his co-conspirators, some of whom actually do live in Nigeria.

Per the press release from the Police Department

After an extensive 18-month investigation, Slidell Police arrested a “Nigerian Prince” responsible for scamming people out of thousands of dollars…well sort of.

Most of us have seen the e-mail, or one similar, about a Nigerian Price who claims that you are the named beneficiary in a will, to inherit an estate worth a million or more. Your personal financial information is needed to “prove” that you are the beneficiary and to speed the transfer of your inheritance. Most people laugh at the thought of falling for such a fraud, but law enforcement officials report annual losses of millions of dollars to these schemes.

Slidell Police financial crimes investigators arrested, 67-year-old, Michael Neu (Slidell, LA), for 269 counts of Wire Fraud and Money Laundering. Neu is suspected to have been the “middle man”, and participated in hundreds of financial transactions, involving phone and internet scams, designed to con money from victims across the United States. Some of the money obtained by Neu was subsequently wired to co-conspirators in the Country of Nigeria. 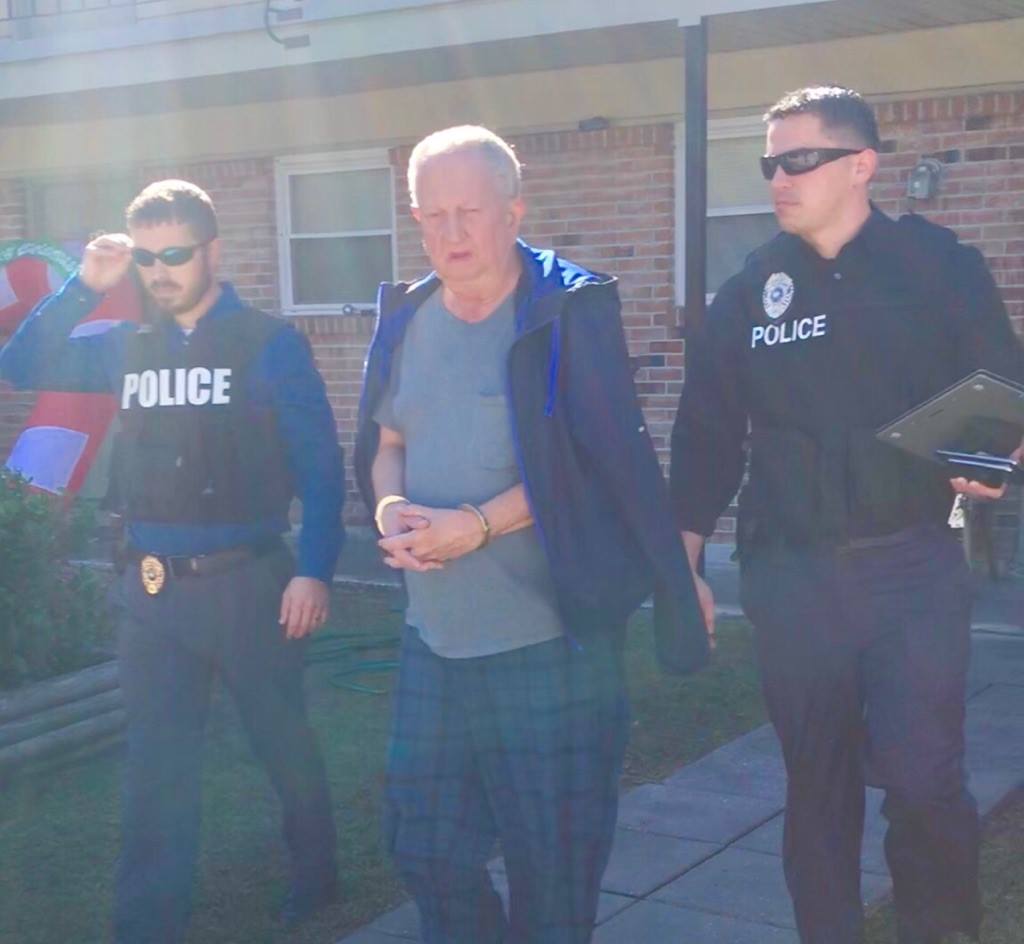 The investigation is on-going but is extremely difficult as many leads have led to individuals who live outside of the United States.

Slidell Police Chief Randy Fandal hopes this arrest serves as a reminder for Slidell residents to be leery of such scams. Chief Fandal said, “If it sounds too good to be true, it probably is. Never give out personal information over the phone, through e-mail, cash checks for other individuals, or wire large amounts of money to someone you don’t know. 99.9 percent of the time, it’s a scam.”

The scam is also known as the 419 scam after the fraud provision in the Nigerian criminal code. The been emptying the bank accounts of suckers almost a century — first through letters, then with faxes, and now via e-mail.  Newsweek published a story about the origin of the scam in 2016:

The first properly documented 419 letter dates from 1920 and was written by one P. Crentsil to a contact in the British colony of the Gold Coast, today’s Ghana. Crentsil launched into a long description of the magical powers that were in his possession and that could, on payment of a fee, be used to the benefit of his correspondent. Crentsil signed himself “P. Crentsil, Professor of Wonders.”

According to the evidence at hand, “Professor” Crentsil has to be regarded as the first-known exponent of the modern 419 fraud. He seems to have written a number of similar letters, each time offering to provide magical services on payment of a fee. In December 1921, he was charged by the police with three counts under various sections of the criminal code including section 419, the one to which Nigerians make reference when they speak of “Four One Nine.” But Crentsil was in luck: the magistrate presiding over his case discharged him with a caution on the first count and acquitted him on the two others for lack of corroborating evidence, as a result of which “he (Crentsil) is now boasting that he got off owing to his ‘juju’ powers,” reported the Chief of Police in Onitsha Province. The same officer stated that he had known Crentsil for some years, during which time the “Professor” “had slipped through the hands of the police so often that I shall soon, myself, begin to believe in his magic powers.”

Michael Neu is a parasite who took advantage of people, in many cases he stole a big slice of people’s life savings. Here’s hoping the creep spends a long and miserable time in prison.

There is a website called http://www.419eater.com/ that reports the stories of people who scammed the Nigerian Scammers. My favorite story involves someone who got the scammers to reenact and videotape the Monty Python dead parrot sketch. If you want to read how they did it you can click here, but if you just want to see the product of the reverse-scam just watch the video below: