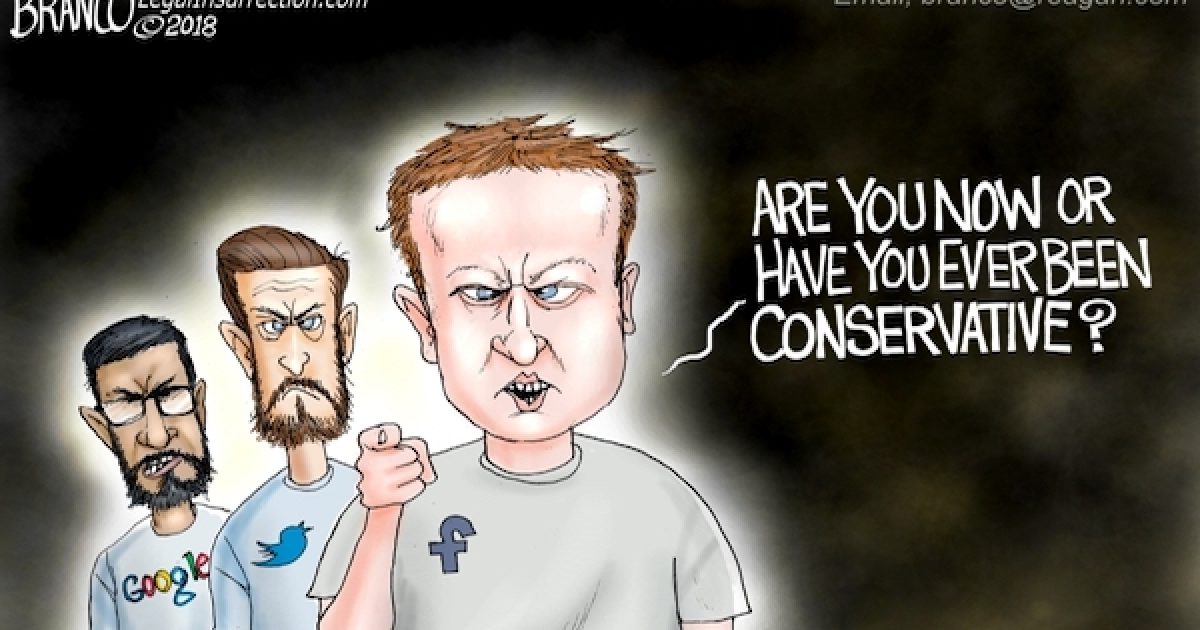 Funny how Mark Zuckerberg talks about the sharing personal data scandal but he doesn’t mention the other issues Facebook’s censorship or anti-conservative bias.

Chairman Walden, Ranking Member Pallone, and Members of the Committee, We face a number of important issues around privacy, safety, and democracy, and you will rightfully have some hard questions for me to answer. Before I talk about the steps we’re taking to address them, I want to talk about how we got here.Facebook is an idealistic and optimistic company. For most of our existence, we focused on all the good that connecting people can bring. As Facebook has grown, people everywhere have gotten a powerful new tool to stay connected to the people they love, make their voices heard, and build communities and businesses. Just recently, we’ve seen the #metoo movement and theMarch for Our Lives, organized, at least in part, on Facebook. After Hurricane Harvey, people raised more than $20 million for relief. And more than 70 million small businesses now use Facebook to grow and create jobs.But it’s clear now that we didn’t do enough to prevent these tools from being used for harm as well. That goes for fake news, foreign interference in elections, and hate speech, as well as developers and data privacy [he didn’t mention it but Facebook treats conservative speech as harmful]