CRAZY! U Of Maine Offered Course Credit To Students To Harass GOP Sen. Collins About Kavanaugh 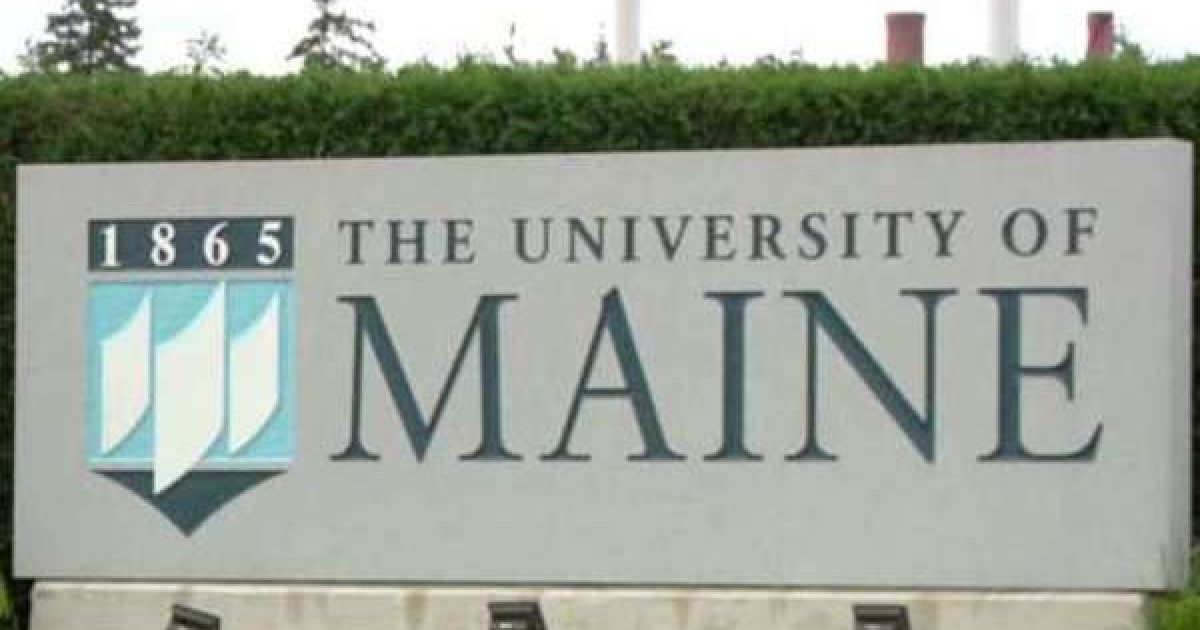 This is what’s indoctrinating our children in colleges today.  On Wednesday, the Maine Republican Party said on Facebook that students at the University of Maine are being offered college credit if they protest Sen. Susan Collins in Washington D.C.

Of course, this offer only applies to students who oppose Judge Brett Kavanaugh.

The University of Maine is offering free course credit to students who travel to DC to harass @SenatorCollins. (Bonus points if you’re willing to get arrested, conservatives need not apply.) #Kavanaugh pic.twitter.com/0jdVNk7zFZ

In an email from a University of Southern Maine Community Outreach Coordinator, U Maine students are told that they they can earn a free credit if they hop on a free bus ride down to Washington D.C. to protest Senator Collins.

The event page goes so far as to ask if STUDENTS are okay with being ARRESTED. That will look good on a job application when they graduate…

In case you were wondering, students who want to support Senator Collins are not welcome, as one individual who asked found out.

According to an update, school officials apparently had no knowledge of the credit and intend to take corrective action:

“I believe President Cummings is being truthful when he says he and the Provost had no knowledge of this ‘pop-up’ course.

“I have been told that the University is investigating this incident, and that the rogue elements at play will be dealt with appropriately for their role in this shocking and unacceptable violation of USM’s policy.

“We will be watching closely for the university’s plans to prevent such future incidents. The status quo must change at USM and these rogue elements must be held accountable.”

What’s next?  The mind boggles…