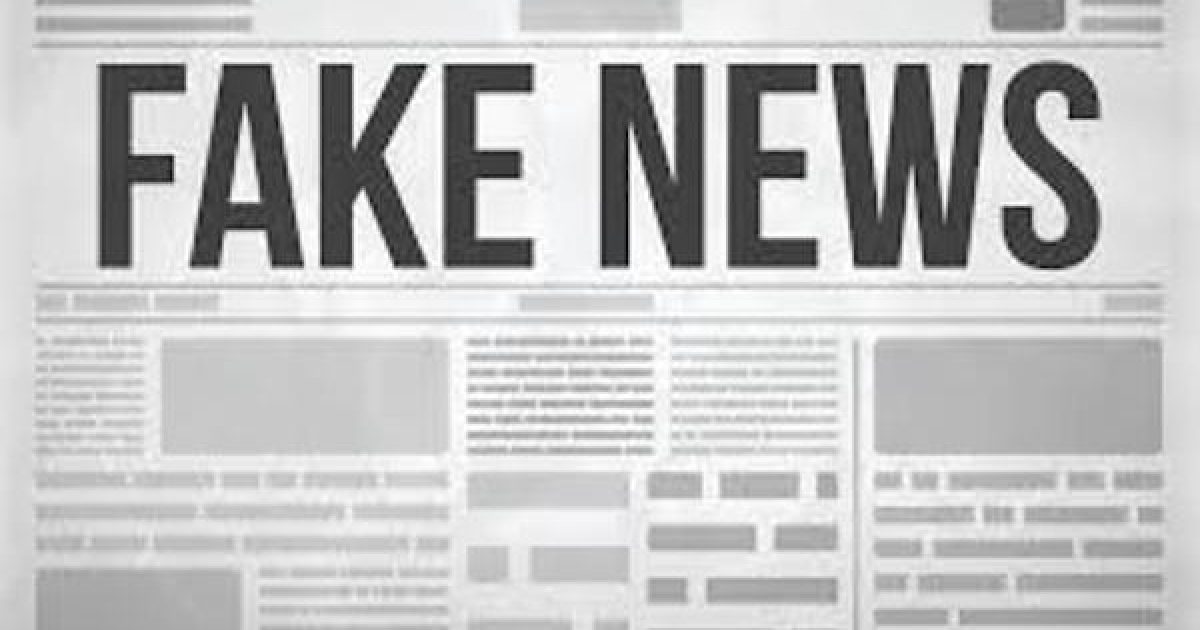 With the whole of the media complex rising up as one and erupting in howls of condemnation over President Donald Trump’s press conference with Russia’s president this week, it is instructive to note a different, but little-seen, story that proves that the news media especially liberal newspapers colludes with the left to push its anti-American agenda on unsuspecting readers. Well, either that or you believe that twenty-one newspapers across the United States received the same exact letter, using the same exact words, signed by twenty-one different people.

The fake news media is once again puffing itself up as the “savior” of the country with its proof-free proclamations that the Russians “interfered” in our elections to help Donald Trump win the White House in 2016 and, worse, that Trump actually worked with the Russians to achieve that end.

These claims are mostly fake news and even after two years of “investigating” there isn’t a shred of proof that Trump did anything of the kind. But it is also hysteria because, while it is certain some Russian agents did try to interfere in the 2016 election, the truth is their efforts were a waste of their time. No votes were changed by any Russians, no elections were turned by Russian efforts, and no voters had their minds changed from one candidate to another by any Russian meddling.

The hysteria comes in with the media’s focusing solely on Russian interference as if the Russians are the only foreigners to ever have tried it. In truth, a host of nations work to affect our elections. Israel does, Japan does, the European Union does, China does, all of them try it. And we have returned the favor with our own efforts to swing elections to our favorite candidates in their countries, as well.

Indeed, a few years ago Barack Obama himself spent millions in U.S. tax dollars to try and get Israeli Prime Minister Benyamin Netanyahu thrown out of office. U.S. interference in other national elections has a very long, and often sordid, pedigree. I am not saying any of it is perfectly fine, but it isn’t new nor limited to Russians.

Anyway, the whole point is the hysteria of acting as if only the Russians have ever tried this electoral dirty trick is silly. And since all their efforts resulted in nothing, anyway, it really is doubly foolish.

But the hysteria serves its purpose. Oh, to be sure, Democrats are not all that worried about Russia really. Heck, the media isn’t even really worried about foreigners influencing our elections. If they did, they’d be upset about the millions of illegal aliens who broke our laws and voted for Hillary in 2016. Illegal aliens going to the polls was far, far more destructive to our electoral system than anything any Russians ever did.

No, what the media IS worried about is Trump, and if they can use these overblown, often totally fake claims of Russian interference as a weapon to destroy Trump, then that is precisely what they will do.

The media works in concert to help Democrats do these things, and the Russia hysteria is an excellent example of this. But it is not the only example of media collusion with the left to force America to heel to the left-wing agenda.

Sure, maybe it shouldn’t be surprising that the exact same anti-Trump letter appeared in 21 U.S. newspapers. But the clincher to show that this is collusion is that every single one of these letters was “signed” with a different name.

The story comes from the UK Daily Mail:

At least 21 papers were duped last week, including big-market brands like the Dallas Morning News and The Washington Times. They ran identical letters over a four-day period, each signed by a different person.

The effort is an example of public-relations ‘astroturfing,’ a technique meant to simulate genuine grassroots support for an idea or cause.

So, what we saw, here, is that 21 newspapers all published the exact same fake letter, all signed by different people, all attacking Donald Trump and Brett Kavanaugh. Now, if you believe for a second that these newspapers were being conned by fake letter writers and were duped into publishing an attack letter that was in reality written by some shadowy, left-wing advocacy group, well, I have some lovely swamp land in the Florida Keys to sell you (or an impressive bridge in Brooklyn).

But it does show the coordinated effort of the anti-Trump forces. It also once again shows how organized the left is — and in comparison how disorganized the right is.

Interestingly, one of the papers the Mail contacted said they tracked down the woman whose name appeared on their letter and it turned out to be a real, local woman:

Richard Lodge, editor of The Eagle-Tribune in North Andover, Massachusetts, said Friday after hearing from DailyMail.com that he called the apparent ‘signer’ of the letter his paper ran, and “[s]he said she didn’t send it.”

The woman recalled receiving a phone call from an anti-Kavanaugh activist asking her to sign an online petition against him days before the letter was sent in her name.

Lodge said it’s likely “that person or group used it to sign her name and send this astroturf letter to my paper.”

“I got duped, which is embarrassing and frustrating,” he added.

I believe the woman. But I do not for an instant believe that the paper wasn’t 100 percent aware that it was participating in a left-wing astroturf campaign to maligned Brett Kavanaugh.

There is no reason whatever to believe Mr. Lodge that he “got duped.”

According to the Mail, which picked the story up from the work of Trump hater Quin Hillyer, the list of papers that… cough… “got duped includes:

Large outlets that have run the letter since July 11 include The Washington Times (DC), the Boston Herald (MA), The Columbus Dispatch (OH), the Dallas Morning News (TX) and the San Antonio Express-News (TX).

The Grand Junction Sentinel (CO) was a victim, along with The Wilmington News Journal (DE), the Coeur d’Alene Press (ID), The Forum (Fargo, ND) and the Beaumont Enterprise (TX).

Simply no way in heck that most of these papers weren’t fully aware that the exact same letter was being published by all their rivals. No way.  It was an act of liberal media collusion.