This Republican Campaign Ad Might Just Be The Democrats’ Kryptonite (VIDEO) 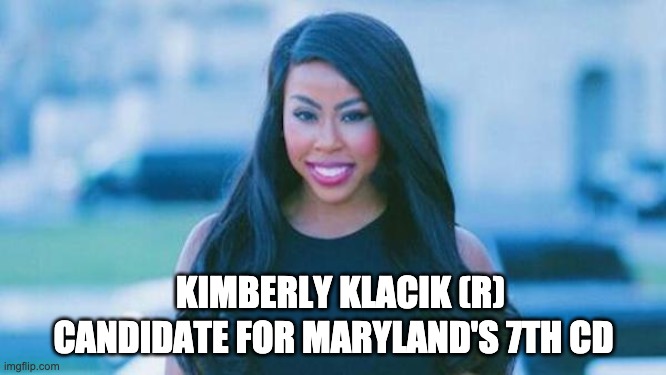 Democrats are working hard to convince the public that THEY are the great defenders of minority interests while Republicans practically eat live puppies. But they’ve beaten that tactic to death. Now what? Kimberly Klacik

It’s easy for them to make those claims when the Democrat press plays along with their games and amplify their lies in their media echo chambers.

This is BAD news for their narrative. But what is WORSE news is the effective way she is presenting her candidacy.

She has flipped the Democrat narrative and hijacked their message.

Meet Kimberly Klacik. From Baltimore. She is running for the seat that was held by the late Elijah Cummings.

Democrats don’t want you to see this.

They’re scared that I’m exposing what life is like in Democrat run cities.

That’s why I’m running for Congress
Because All Black Lives Matter
Baltimore Matters
And black people don’t have to vote Democrat
Help us win https://t.co/CSOjc9aQlS pic.twitter.com/XnEDTaDDIG

Her ad received over 3 million views in the first 24 hours online.

Thank you all so much. I can’t believe the amount of love & support for our campaign ad. My team & I canvass 3 days a week. If you would like to volunteer please sign up, https://t.co/sDJbWLtWbr.

We need all hands on deck.
Lives depend on our win.
Flipping Red ???

Kimberly Klacik represents the future of the GOP, she’s smart and she has the guts to tell the unpopular truth.