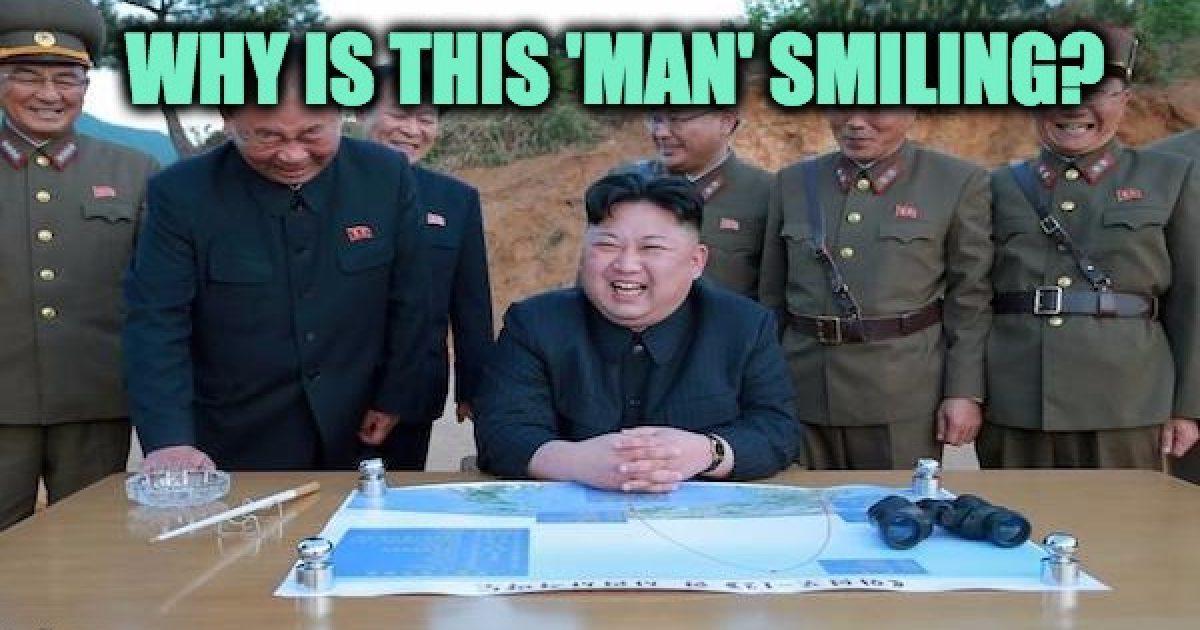 The tough talk by the President and his administration seems to have had an effect.  North Korea’s diminutive tyrant with the ugly haircut, Kim Jung Un issued a statement announcing he’s decided not to launch missiles toward Guam easing the tensions that have been building the last few weeks. Of course, the despot tried to save face with a statement saying,

“He said that if the Yankees persist in their extremely dangerous reckless actions on the Korean peninsula and in its vicinity, testing the self-restraint of the DPRK, the latter will make an important decision as it already declared,” said a report by the state-owned media

On Monday Kim Jung Un met with his military leadership to examine his announced plan to fire four missiles to in the vicinity of Guam.  Based on recent statements by President Trump and General Mattis, the leaders probably explained to the sanity challenged leader that these guys really mean it and if they fire towards Guam it’s going to get very toasty in North Korea.

“If they fire at the United States it could escalate into war very quickly,….That’s called war if they shoot at us … You don’t shoot at people in this world unless you want to bear the consequences.”

President Trump’s tough stance toward North Korea is markedly different than previous administrations that preferred to appease rather than confront. For that stance, the President was ridiculed by the media, the Democrats, and sadly some in his own party. Chuck Schumer attacked the president’s “reckless rhetoric” and Dianne Feinstein warned against Trump’s “bombastic comments.”

But piled on top of his actions in punishing Syria for its chemical weapons use with cruise missiles and his use of the MOAB bomb in Afghanistan, the North Koreans believed that Trump will follow through on his threat of “fire and fury.”

The president’s pressure on China has also served to motivate its president Xi Jinping to get on board with reigning in Kim Jun Un. On Monday China’s Commerce Ministry announced a ban on imports of iron ore, iron, lead and coal from North Korea effective Tuesday.  Also on Monday, in a move to increase pressure, the POTUS authorized the U.S. trade representative to investigate whether China is stealing U.S. intellectual property, a move that the “party before country” Senate minority leader Chuck Schumer called “Weaker action than anyone could ever imagine [wrong again Senator].”

Folks the crisis is not over but with the latest statements from Crazy Kim, it seems to have cooled down a bit.