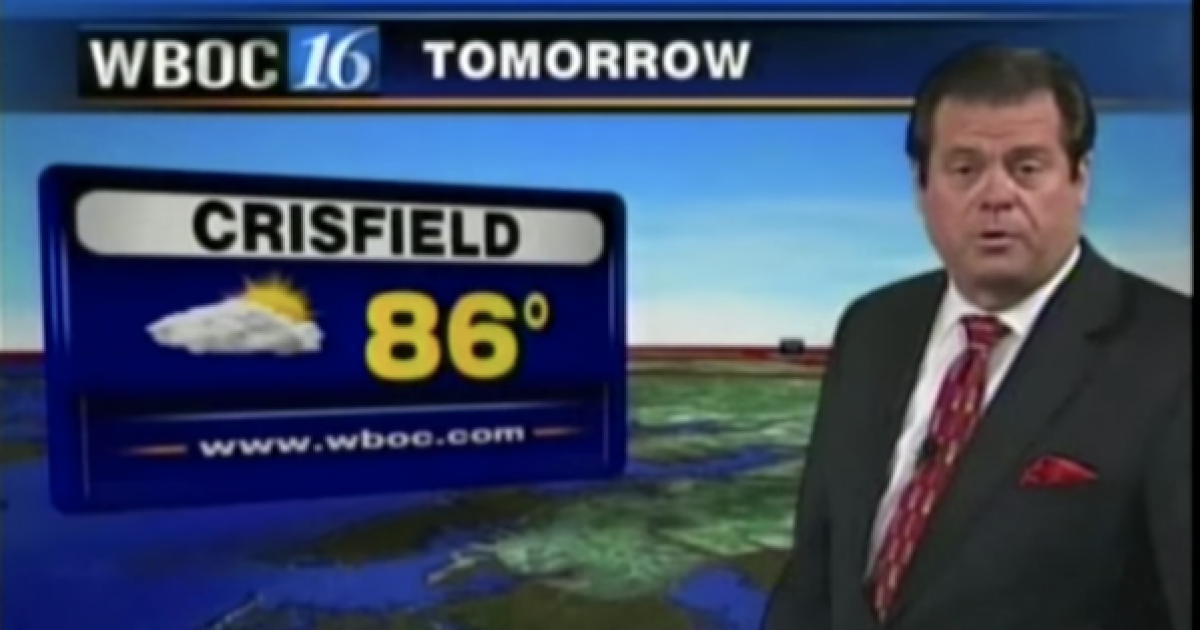 Dennis Ketterer, a former weatherman for WJLA Channel 7 in Washington, sent a signed sworn statement to the Senate Judiciary Committee Tuesday claiming that Julie Swetnick had psychological problems and liked to engage in sexual intercourse with more than one male partner at the same time.

“During a conversation about our sexual preferences, things got derailed when Julie told me that she liked to have sex with more than one guy at a time. In fact sometimes with several at one time,” Ketterer said in his letter (embedded below). “She wanted to know if that would be ok in our relationship.”

Ketterer said there was no sex, but admitted to having “physical” contact with Swetnick, whom he referred to as an “opportunist.”

Ketterer said that Swetnick told him that the first time she engaged in sexual intercourse with multiple men at the same time was in high school.

Swetnick, the third women to come out with accusations against Kavanaugh, alleged that she was gang raped in high school at a party. She said Kavanaugh was present at the party and that she also saw Kavanaugh engaging in aggressive behavior toward girls at these parties. Kavanaugh has denied all allegations of sexual misconduct.

Her stated penchant for group sex was apparently a non-starter for him, so, he stated, “I decided not to see her anymore.”

“Julie never said anything about being sexually assaulted, raped, gang-raped or having sex against her will,” Ketterer added. “She never mentioned Brett Kavanaugh in any capacity.”

In 1996, he decided to try another run for the House of Representatives and sought Swetnick out, hoping she would help him in some capacity “because of her personality, great smile, and good looks.”

But, he explained, he father told him she had “psychological and other problems at the time” and would not go into detail.

The Examiner said Ketterer “submitted his statement to the committee under penalty of felony if he is lying.”

“The letter from Dennis Ketterer is garbage — the GOP is desperate. The allegations he makes are false and without any basis,” Avenatti said on Twitter. “We demand that the FBI interview my client & him and that anyone found to have submitted false info be prosecuted to the fullest extent of the law.”

He further claimed to have a statement he said backed up some of Swetnick’s claims.

URGENT: Below please find an email just sent to the Senate Judiciary Committee, together with a declaration from another witness who confirms a number of Ms. Swetnick’s claims. These women deserve to be heard & interviewed by the FBI before any vote on the nomination. pic.twitter.com/upkoIWfKxz

“The house parties I attended were a common occurrence in the area,” the statement provided by Avenatti said. “I know of many instances during these house parties where Brett and Mark would drink excessively and be overly aggressive and verbally abusive towards girls.”

But wait! Yesterday she said the only thing she could be sure of is that he handed out red cups

This isn’t the first time Swetnick’s accusations have come under fire.  A former boyfriend had filed a restraining order against her and has said that she’s not credible.  Additionally, Ford attorney Debra Katz once represented Swetnick in a sexual harassment claim against a former employer.

Worse yet, the reliably liberal New York Times reported that it was unable to independently corroborate any of her claims.