Hypocrites: Judge Brett Kavanaugh is Everything Liberals Claim They Love 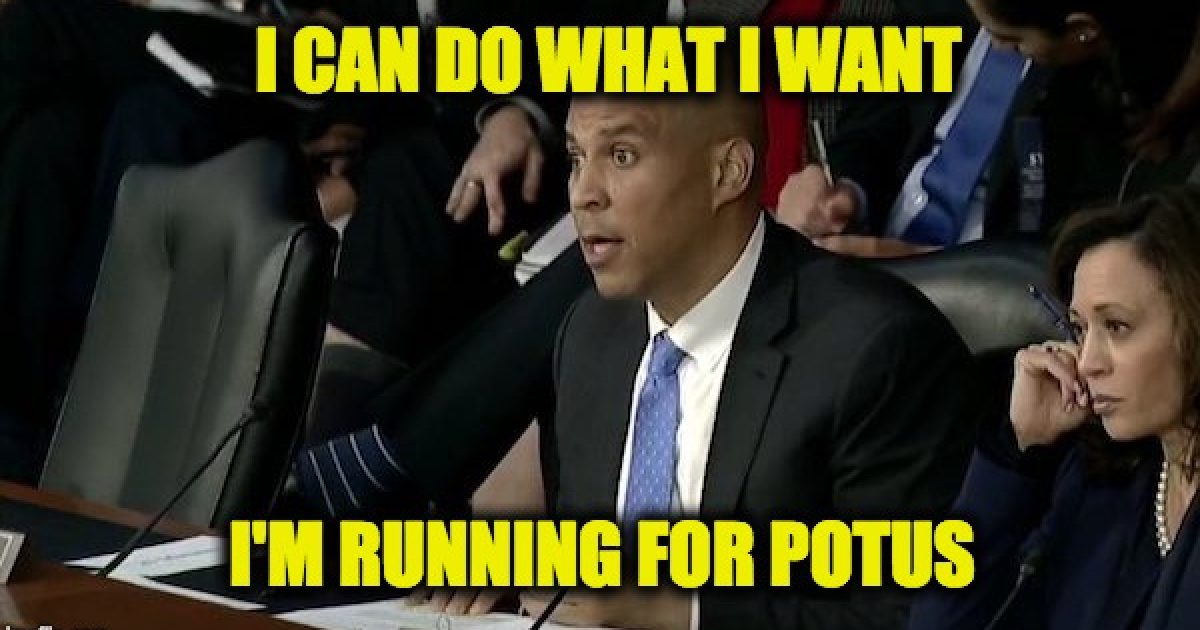 To quote Corey Booker, this is a sham! The Democrats on the Senate Judicial Committee are being very duplicitous in their questioning of Judge Kavanaugh.

This week the left has set its sights on destroying President Donald Trump’s nominee for the U.S. Supreme Court, Brett Kavanaugh. But any look at him might make you think he has led his life exactly the way liberals say we should all act.

First of all, there is not one, not a single reputable person, who says that Brett Kavanaugh is bad at his job of being a judge. Every intern, every colleague, every foe says that he is a serious, standup member of the judiciary.

Indeed, he has even been awarded the highest recommendation by the left-wing American Bar Association.

Here is what the ABA said of him only days ago:

The ABA Standing Committee on the Federal Judiciary on Friday gave its highest rating of well-qualified to Kavanaugh, a 53-year-old judge on the U.S. Court of Appeals for the District of Columbia Circuit. Kavanaugh was nominated July 9 to replace Justice Anthony M. Kennedy, who announced his retirement June 27. Kavanaugh is a former Kennedy clerk.

But, even if they won’t take the word of the left-leaning ABA, liberals seem to be ignoring all the PC-like things Kavanaugh has done throughout his law career.

Recently, Katie Pavlich outlined all the things that Kavanaugh has done that liberals would ordinarily love, at least as far as being “fair” in his business.

Her is what Pavlich reported:

Now, of course, none of this means he adjudicates things in a left-leaning manner. In all his cases he generally “reads the law” and then rules according to that law — meaning he is an “originalist” in-as-much as he actually follows the law. This is quite unlike liberal judges who read law and then try to see how they can change it to fit a left-wing agenda.

But, the way he leads his life — color blind, age blind, gender-blind — these are all the things liberals say they want in leaders.

So, what can we take away from all this? Well, nothing less than the fact that liberals are liars. They don’t care about being fair to women, or minorities. All they care about is pushing their left-wing agenda.

Once again we see the empty lies in the left’s rhetoric.