Is The “Big Guy” Paying Hunter’s Legal Tab? Or China? 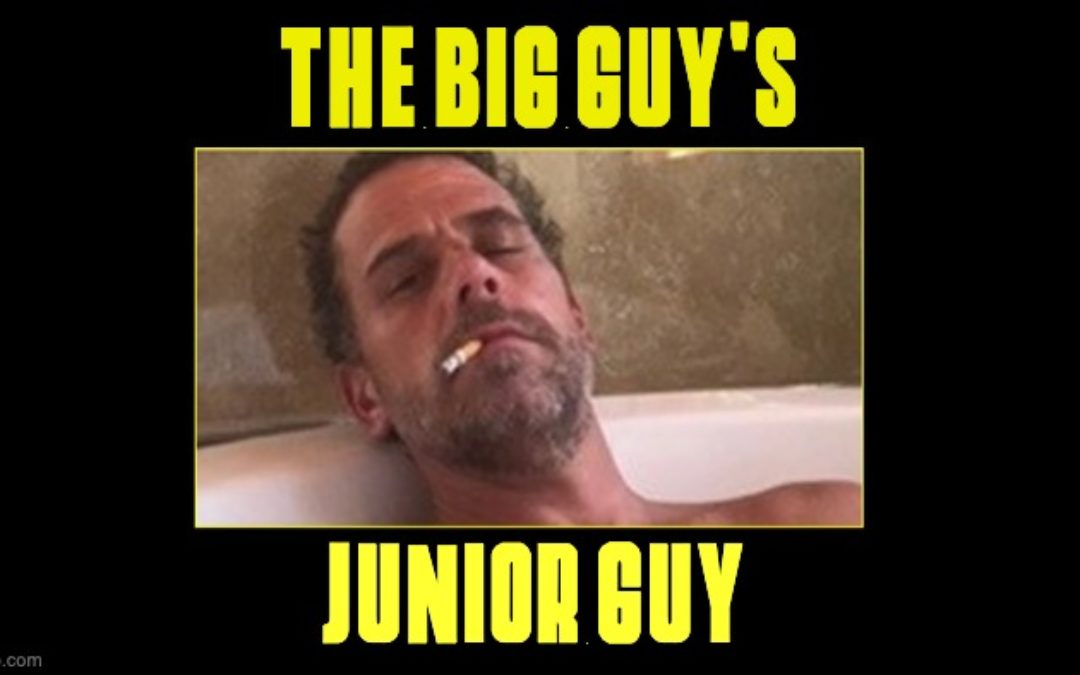 Is Hunter Biden broke? And if so, who is paying his legal tab? Legal experts say his costs could be around $100,000 per month, and he is supposedly “penniless.” Somebody is paying that exorbitant bill, so who is it?

Kevin Morris, the attorney who is leading Hunter’s legal proceedings, reportedly paid a $2 million delinquency Hunter owed to the IRS in 2022. Hunter is awaiting the results of a Delaware grand jury’s investigation into potential tax and gun violations…

The high-powered attorneys are a formidable front against congressional staffers and public servants. Critics have noted Hunter’s all-star defense team and questioned how Hunter could afford expensive legal fees month after month while allegedly being strapped for cash…

“Hunter has to find the money somewhere. If Morris paid Hunter’s two million dollar tax bill, Morris could be at the nucleus of Hunter’s legal defense funds,” Sabatini told Breitbart News. “An attorney’s ethical duty is to the client and not the payer.”

Where Hunter is getting the money for his legal bills is unknown, but it’s public knowledge that Hunter has maintained multiple income streams.” Breitbart

If that is all true, then who is footing the bill? Hunter Biden had a flow of millions from Ukraine, China, and Russia. He has sold paintings for upwards of $75,000 each…and the well-connected art dealer has ties to Chinese oligarchs. Was that a money-laundering move? According to various media, the art industry is rife with corruption.

Joe Biden has paid for some of Hunter’s foolish actions before (such as his hooker problem, according to the Post Millennial), so he could be (pardon the expression) on the hook for the legal tab.

His attorneys claim he no longer has ties to China through the companies BHR or Skaneateles, but the Chinese company says he still has a ten percent stake in Skaneateles, a company Hunter helped found. Regardless of the claims of innocence and/or lack of money, someone is paying Hunter’s legal tab…and it would be interesting to know who it is.

The criminal enterprise that has been the Biden family needs to come to a close. Hunter’s legal tab may provide a few peripheral answers.

But then again, reports from April of 2022 claimed Hunter was paying Joe’s bills.