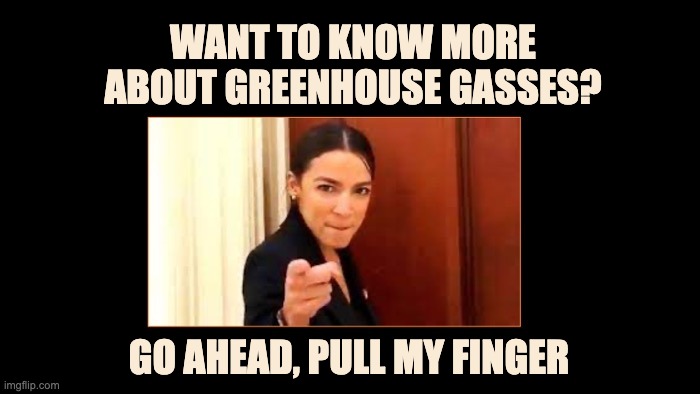 Here we go again, the newest fear-monger hysteria item added to the List Of Crazy Things Blamed On, Or Predicted For Climate Change.”
The is clam change will “intensify violence against women. According to the liberal Voice of America, the green new deal leftists that run the Democratic party are now explaining global warming will increase the number of men who commit violence against women. This becomes number sixty-seven on the official list (below).

The study, published in the journal The Lancet Planetary Health, reviewed research from five continents and found increased violence against women and girls in the aftermath of floods, droughts, hurricanes and other extreme weather events that are becoming more frequent as the planet warms. Humanitarian organizations that respond to weather disasters should be aware of this troubling trend when planning their operations, the study authors said.

“When we think of climate change effects, we think of some very drastic and very visual things, things like floods, disruptions of cities, supply chain disruptions — which are all very valid and very real risks of climate change,” said study author Sarah Savić Kallesøe, a public health researcher at Simon Fraser University in Canada. “But there are also some more veiled consequences that are not as easily visible or easily studied. And one of those things is gender-based violence.”

If you are unfamiliar with Lancet, it is a company producing several medial related journals, often quoted in the MSM. What the MSM doesn’t publish the many time the Lancet is wrong

For example, they started the Anti-Vax movement by publishing a false study. The published research claimed the MMR  (Measles, Mumps, Rubella) vaccine causes autism. A year later,  The British Medical Journal published the result of an independent investigation revealing that the British doctor who authored the study, Andrew Wakefield, was guilty of an “elaborate fraud” by faking data in his studies linking vaccines with autism. Lancet removed the study, and  Andrew Wakefield lost his license to practice medicine. Sadly even though the study was proven to be s hoax, many still believe it, proving you can’t put the toothpaste back in the tube. The worst part is that Lancet published the study without investigation.

Looking back on studies like the MMR one, people should look at their climate change study with a HUGE grain of salt.

Therefore the latest study published by lanced becomes number sixty-seven on The Lid’s official list of crazy things blamed on or predicted for climate change. The complete list that follows looks at the best things (IMHO)  crazy climate enthusiasts have blamed on their unproven hypotheses. Note the list below is chronologically based on when I saw it;  It is not organized by “dumb to dumberer.”

“The Lid’s Official List Of Crazy Things Blamed On, Or Predicted For Climate Change”