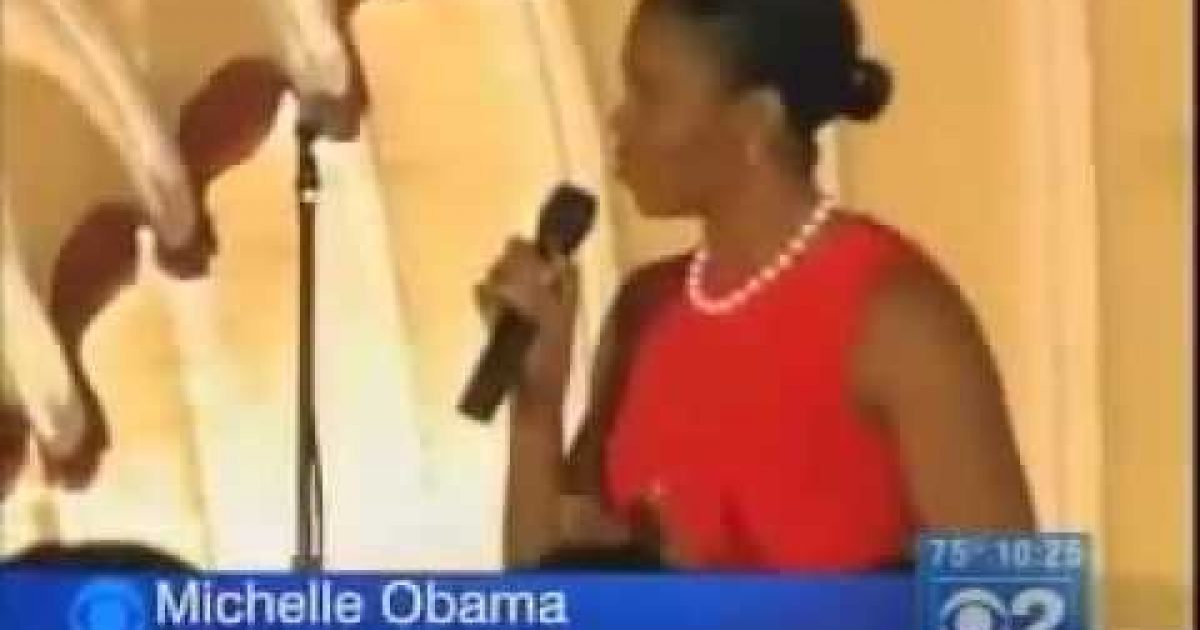 As the saying goes politics makes strange bedfellows and there is nothing more true in this strange political year. This year Michelle Obama is campaigning for Hillary Clinton, but in Aug. 2007 she said Hillary wasn’t qualified because of Bubba’s infidelity. Of course she was more political that that but her meaning was clear.

For example at a Chicago Women for Obama rally she said:

She said something similar in Iowa a few weeks prior,
When the Obama campaign was confronted by the press about Michelle’s Iowa statement the campaign backed off saying she was talking abut her own family. But the more logical view is that Michelle Obama was taking on the Clintons over Hillary’s inability to stop Bill’s indiscretions.
Watch the Chicago version of Mrs. Obama’s Hillary dig below:
Facebook Twitter Flipboard