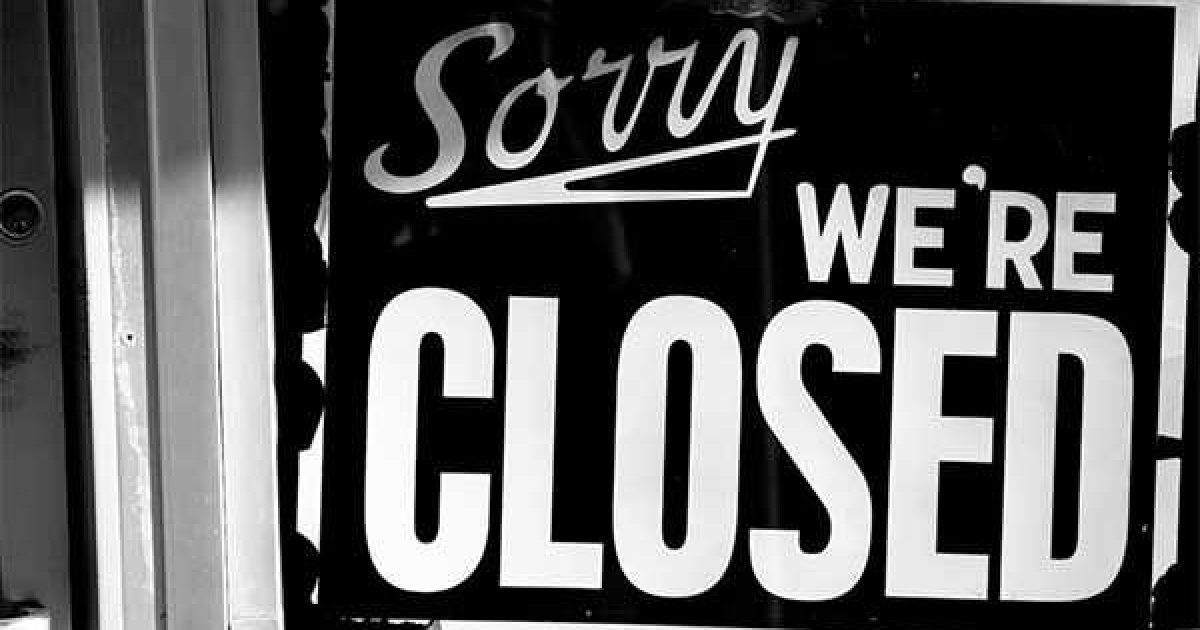 Several gun shops in Central and Southern Illinois have decided to close up shop on the heels of a group of new anti-gun laws being put into effect anti-gun Democrat-controlled state legislature rather than fight to stay open.

Newly elected Democrat Gov. J.B. Pritzker signed the Gun Dealer Licensing Act as one of his first acts in office. It was a bill that former Gov. Bruce Rauner steadfastly refused to sign because he felt it was too much of a burden on legal gun dealers and would not do a thing to stop illegal gun sales.

Naturally, Pritzker obeyed his Democrat bosses and signed it right away claiming that it will help limit so-called “straw purchases” of guns.

“The reason for it is to deter straw purchases so that we can prevent someone from buying a gun for someone else who is not legally allowed to own a gun,” Gov. Pritzker said during the signing ceremony.

The Firearm Dealer License Certification Act requires gun dealers in to be certified by Illinois State Police. State-licensed dealers are required to provide annual training to employees, have video surveillance in gun stores, and be open for inspection by ISP and local law enforcement.

But, according to the Illinois News Network, the previous gov. was more correct than the new one. Already, several gun dealers are closing up shop because the new law is forcing them out of business.

For Jim Barnard, 69, couldn’t see a way to afford the cost of compliance with the new law. After more than 4 decades of operation, the owner of Fishman’s Sporting Goods in Girard had to make a tough decision.

“I’m just going to retire, I guess,” he said. “I hope that I can live off of what I’ve saved over the years.”

He made the decision to close his business in late January.

Mick Moore made the same decision for Walnut Creek Shooters Supply in Brownstown after seeing not only the cost of the license and the camera system. but also the uncertainty additional regulations and more fees.

“It’s just not worth it,” he said. “I’ve fought it and fought it but I’m just not up to the fight much longer.”

Just five miles south of Moore’s shop is Bear Arms. John Washburn has owned Bear Arms since 2013. Although he doesn’t place to close his doors, he said the future for his business is bleak.

“We’ll just have to wait and see, but there’s probably a chance that I’m just going to get out of it,” he said. “It’s because of the requirements.”

Neither of the law’s sponsors would respond to comment on the closings.

In Vandalia, Justin Arndt is working on comply with the requirements of the new law. He said the cost of video surveillance for his gun dealership and the cost to maintain that video for 90 days was significant.

“Between the security on the video surveillance, the state fee, and the electronic [record-keeping requirement], I could incur an additional $5,000 just to keep my door open,” he said. “I don’t know how many of us are going to be able to withstand this.”

“You make it sound like this is a reasonable request but if a small gun shop has to put in a $10,000 surveillance system on top of potentially $3,000 in licenses, how do you expect them to stay in business,” he said. “This isn’t about safety. This isn’t about regulation.”

The anti-gun left is trying every way possible to strip us of our right to bear arms. They will continue legislating our constitutional rights away with impunity.