Illegals Detained At Border With Serious Illnesses, One Has Flesh-Eating Bacteria 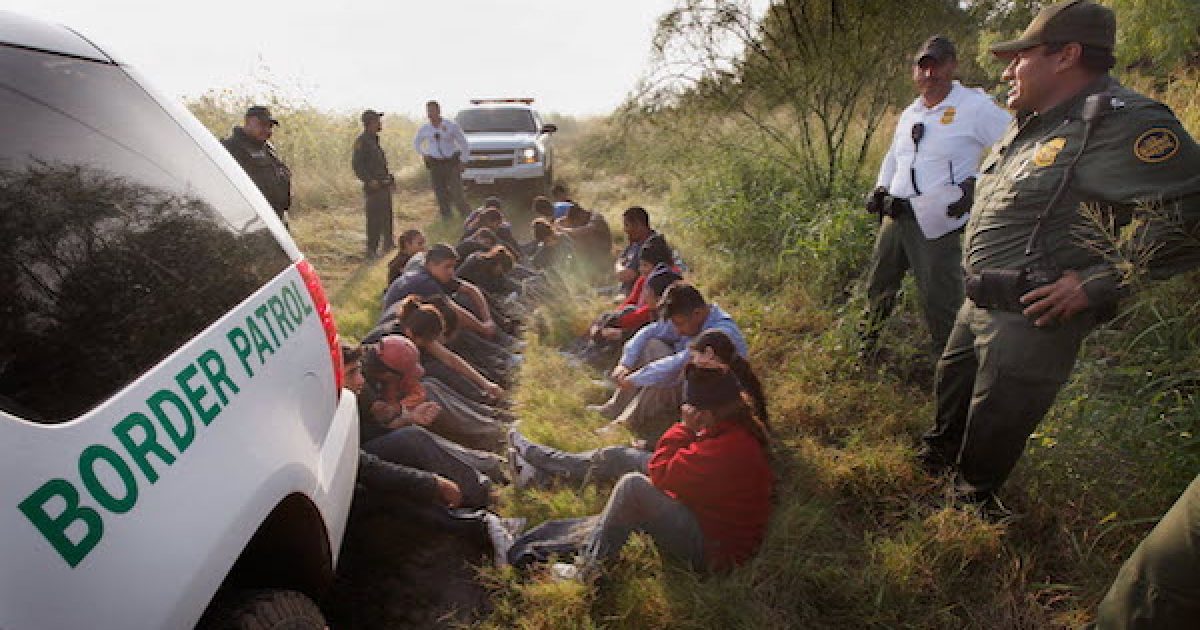 Liberals like to dispute claims that some of the Illegal Immigrants sneak into the United States are bringing serious illnesses with them.  The border patrol announced that an illegal alien brought flesh-eating bacteria into the country when he snuck across the border, but he is a small part of the problem.

The illegal alien was being housed at a facility in Lordsburg, New Mexico and told an agent that he had a growing rash on his leg When doctors were called and found that the man was suffering from the dangerous infection and was sent to the hospital.

Flesh-eating bacteria’s medical name is necrotizing fasciitis, per the CDC it spreads quickly and can be fatal. The bacteria usually gets into the body through a minor cut or scrape and can cause a serious infection that can destroy muscle, skin and other tissue.

That is far from the only health problem seen by border officials.

As reported by KFOX in El Paso Texas:

The border patrol (USBP) says they’ve had to transport 2,224 subjects (5.3% of all southwest border arrests for the same period) to local hospitals since December 22, 2018.

Smugglers and traffickers then use these large groups as “cover” while USBP resources are utilized to arrest and detention-related duties associated with the large groups.

This is all more proof that we need to build a wall…NOW!