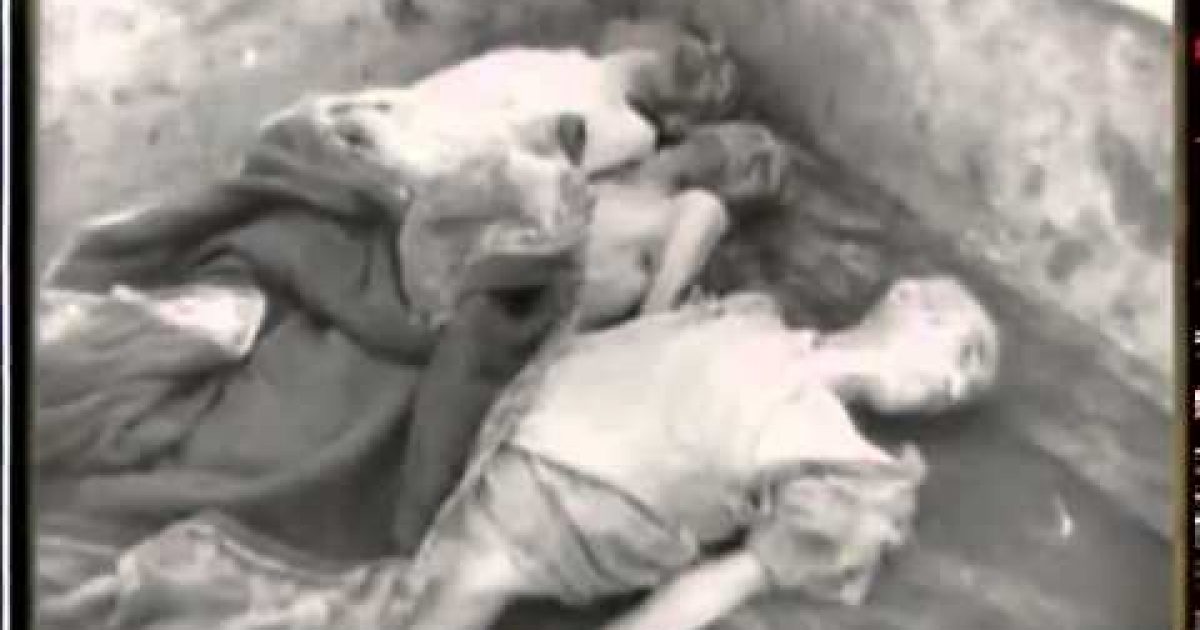 Today a very solemn one on the Jewish calendar, Yom HaShoah, Holocaust Remembrance Day.  It is observed on the 27th day of the month of Nisan, which marks the day when Allied troops liberated the first Nazi concentration camp at Buchenwald, Germany, in 1945.

On the morning of April 12th, 1945 General Eisenhower met Generals Bradley and Patton at Ohrdruf Concentration Camp. Afterwards Eisenhower also ordered every American soldier in the area who was not on the front lines to visit Ohrdruf and Buchenwald. He wanted them to see for themselves what they were fighting against.

On Yom HaShoah the words of these battle-hardened generals are much more moving then anything I could say :

General Eisenhower understood that many people would be unable to comprehend the full scope of this horror. He also understood that any human deeds that were so utterly evil might eventually be challenged or even denied as being literally unbelievable. For these reasons he ordered that all the civilian news media and military combat camera units be required to visit the camps and record their observations in print, pictures and film. As he explained to General Marshall, “I made the visit deliberately, in order to be in a position to give first-hand evidence of these things if ever, in the future, there develops a tendency to charge these allegations merely to ‘propaganda.’”

His prediction proved correct. When some groups, even today, attempt to deny that the Holocaust ever happened they must confront the massive official record, including both written evidence and thousands of pictures, that Eisenhower ordered to be assembled when he saw what the Nazis had done.

In a shed . . . was a pile of about 40 completely naked human bodies in the last stages of emaciation. These bodies were lightly sprinkled with lime, not for the purposes of destroying them, but for the purpose of removing the stench. When the shed was full–I presume its capacity to be about 200, the bodies were taken to a pit a mile from the camp where they were buried. The inmates claimed that 3,000 men, who had been either shot in the head or who had died of starvation, had been so buried since the 1st of January.

In Life Magazine, General Omar Bradley said of the atrocities at Ohrdruf:

May the Memories of those who suffered through the Shoah always be for a blessing. And may we never forget what evil men can do when they are appeased by the rest of the world.

Below is a clip of the news video taken of that day. It is graphic, but it should be watched nevertheless.