Hillary And Bubba Not Welcome In West Virginia 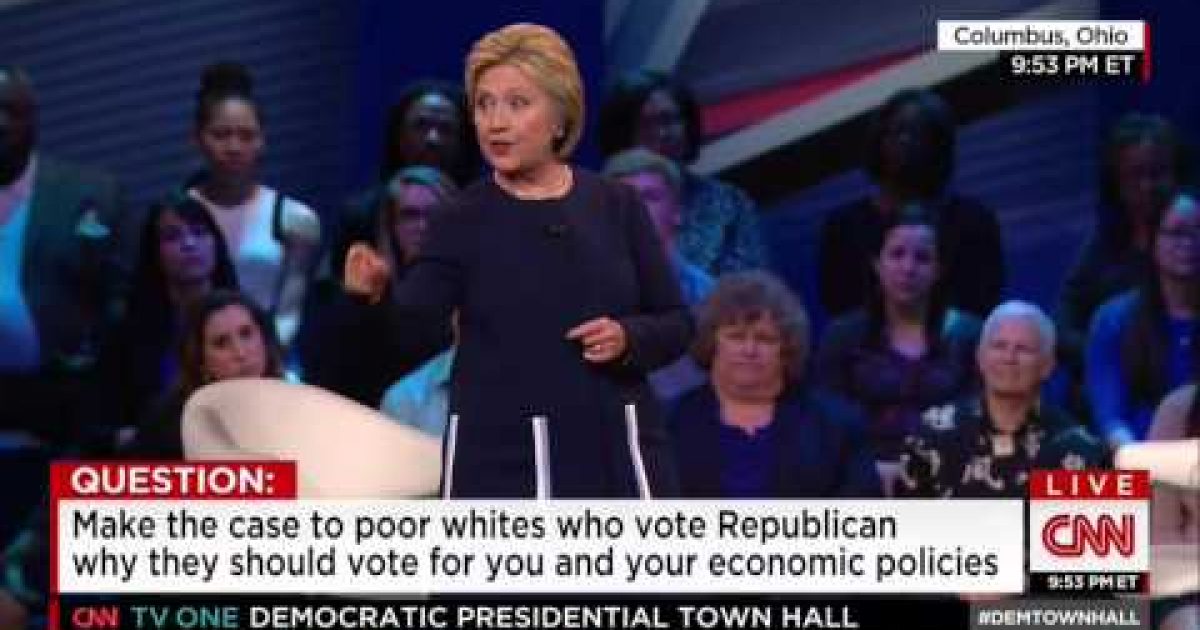 The people of West Virginia are not happy with the prospects of a second Democratic Party Administration dedicated to killing the coal industry, a key employer in the state.  Obama’s war on coal has bankrupted some of the major players in the coal business, and back in March, Hillary Clinton infamously stated on CNN that, “We have to move away from coal,” and she promised if elected she was, “going to put a lot of coal miners and coal companies out of business.”

Now as the Democratic party Kentucky and West Virginia primaries approaching, Clinton is returning to Appalachia, except they really don’t want Hillary or Bubba in their state.

“Mrs. Clinton, though, arrives in coal country with some explaining to do after appearing to blithely predict that coal jobs would be lost under her presidency… Sen. Joe Manchin (D., W.Va.), who had endorsed her, was so upset by the comment that he said he was prepared to cut political ties with Mrs. Clinton over the matter. ‘I called her,’ the senator said in a March interview. ‘I said, ‘My God.’”

Hillary got a taste of what she can expect over the weekend when her husband, former president Bubba Clinton campaigned in West Virginia over the weekend. The former President was greeted by boos and hecklers.

Last week TV Station WOWK reported that the Clinton campaign staff attempted to use the City of Logan Fire Department facilities for the Clinton upcoming visitations to the area? The fire department objected and  contacted the Mayor of  Logan about the situation.

The Mayor of Logan followed up by sending the following email sent to Mike Browning, a representative for Senator Joe Manchin. The email reads:

While we appreciate all that you and Senator Manchin’s office have done for the City Of Logan over the years we must make the following statement:

Bill and Hillary Clinton are simply not welcome in our town.  Mrs. Clinton’s anti-coal messages are the last thing our suffering town needs at this point.  The policies that have been championed by people like Mrs. Clinton have all but devastated our fair town, and honestly, enough is enough.  We wish them the best in their campaign, however we again state they are not welcome on our city properties.  We hope that you will respectfully consider NOT visiting our community.  Please don’t hesitate to contact me if you have any questions.  I am writing this on behalf of the City Of Logan.

Logan officials feel that the Clintons will not adequately support the well-being of its voters.

Yikes! The furor over Clinton’s coal comments is also not likely to fade any time soon. And there will probably be a similar reaction in Kentucky…also a coal state.