Why Yom Kippur Reminds Me Of My Late Dad 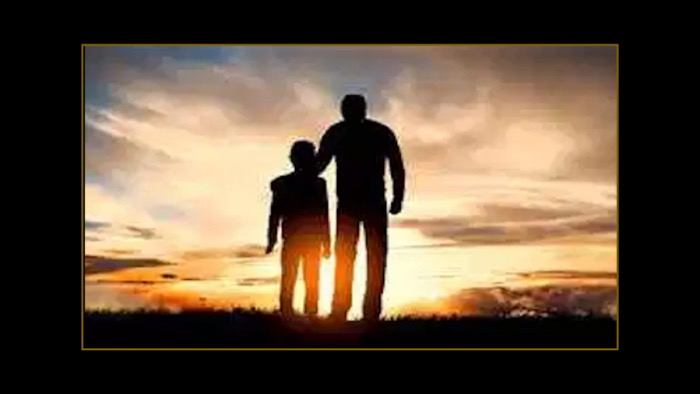