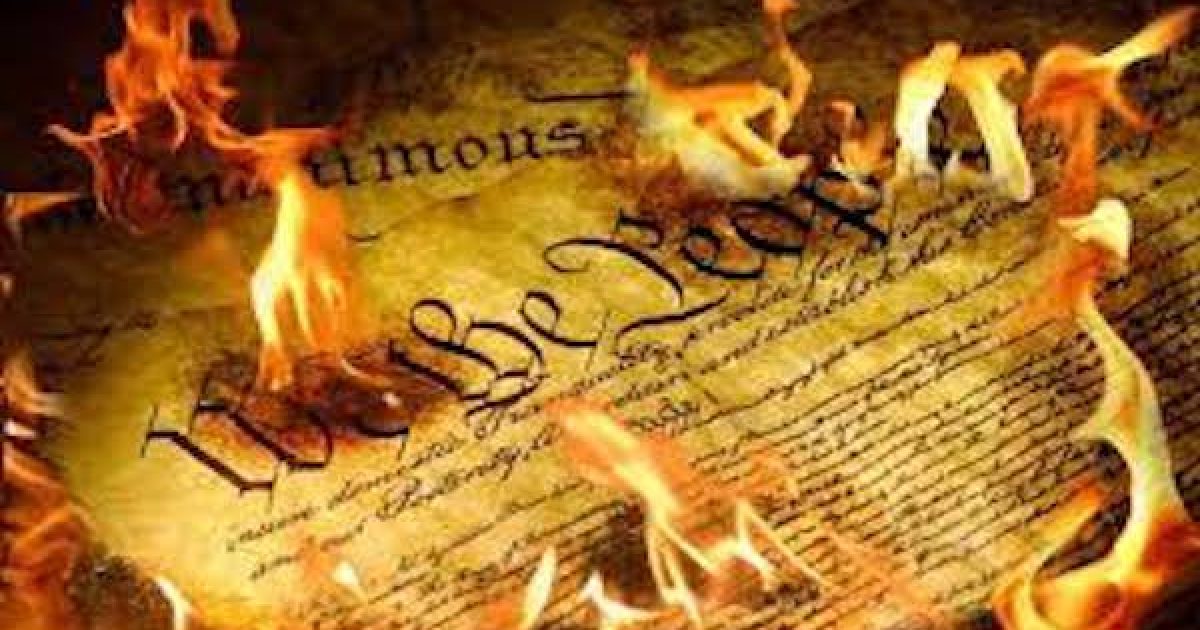 A few Hawaii lawmakers have decided that all this dealing with individual gun laws is not good, so they’ve introduced a resolution to repeal the 2nd Amendment. Now, resolutions are not binding, but the very fact that they introduced it at all tells us that their intention is clear: they want total disarmament for individual citizens.

Remember all those anti-gunners who claimed they “don’t want to take your guns?” Sure. They lied. 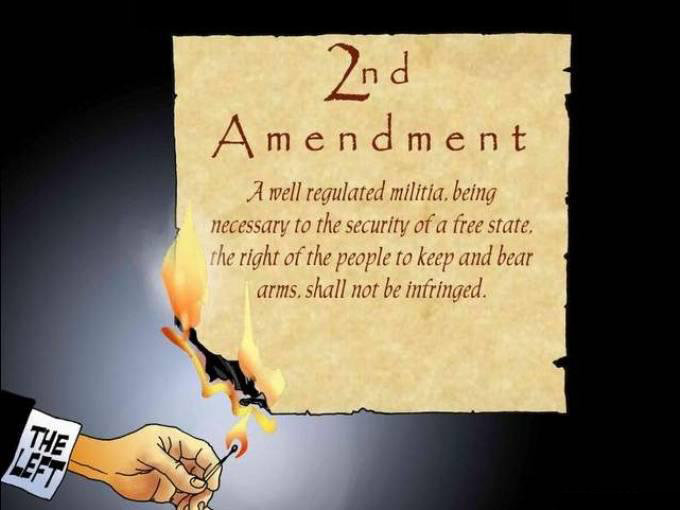 The Hawaii Gun Coalition is extremely unhappy. They posted on their FB page:

“We don’t want to ban guns they say.

Hawaii state legislators are proposing using article 5 of the United States constitution to repeal or ammend (sic) the second amendment to remove the individual right to bear arms.

5 legislators have signed a senate resolution to have the state of Hawaii request congress to discuss repealing the second amendment.

So now we finally hear the truth. They are coming for our guns.

So who are these legislators that want to take away your rights?

Here’s what these foolish legislators seem to not take into account: none of us will give up our guns. These kinds of actions from a legislative body actually PROVE why we must have the 2nd Amendment for an individual’s right to bear arms. No law enforcement agency in their even semi-right mind wants to confiscate guns from law-abiding citizens – to do so would be extremely hazardous to their health. (ESPECIALLY on a national level).

There are at least 350 million firearms in the United States. These idiot legislators must be calling for civil war. This resolution gives us all understanding when we wrote about the intentional trashing of pro-gun testimony on recent bills. There are people out there who either long for a bloody civil war, or they are totally clueless.