Their 2020 Slogan Should Be: The We Hate America Party 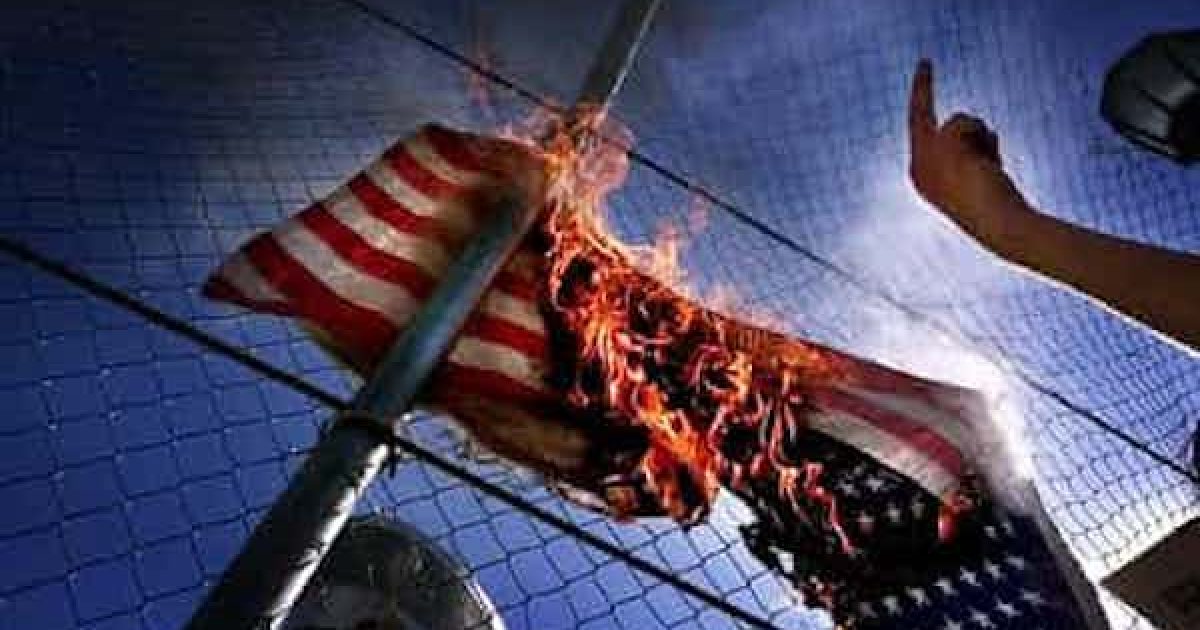 Last month, the Democratic Party unveiled its new campaign slogan heading into the midterms. Their choice? “For the People.” Although the slogan deserved — and received — ridicule because of its communist overtones, the phrase doesn’t quite capture the true sentiment among Democrats seeking to take the House in November and the White House in 2020.

A far more truthful slogan would be “We hate America.”

We saw this most recently in the self-destructive observation that “America was never that great” made by New York Gov. Andrew Cuomo in a speech last week, but Democrats’ loathing for the nation go further back than that. “I hate America” was certainly the message that carried Barack Obama to victory in 2008 when he promised (threatened?) to “fundamentally transform the United States of America,” then went on after winning the White House to go abroad and apologize for the nation’s “arrogance.”

Now the sentiment has emerged again in statements made by the party’s leading contenders for the presidential nomination in 2020. Let’s take a look.

Sen. Cory Booker slammed the current cultural climate in America during a speech to activists in New Orleans.

“I’m a big believer that if America, if this country hasn’t broken your heart, then you don’t love her enough,” the New Jersey Democrat announced. “Because there’s [sic] things that are savagely wrong in this country.”

During an interview with “CBS This Morning,” Vermont Sen. Bernie Sanders said the United States is currently “fundamentally immoral and wrong” for not embracing wealth redistribution, something that Obama also pursued, happily in vain, throughout his presidency.

“I think that there is an understanding there is something fundamentally immoral and wrong about a nation in which we have three people who own more wealth than the bottom half of the American people,” Sanders claimed. “That does not make sense.”

Sen. Sanders Claims the US Is Currently ‘Fundamentally Immoral and Wrong’ via @TheIJR @Julio_Rosas11 https://t.co/Xyf2jVD1AG

Sen. Elizabeth Warren shredded the entire justice system in America as racist, from the police officers working the streets to the judges presiding in courtrooms. “The hard truth about our criminal justice system,” she said. “It’s racist … I mean front to back.”

A week later, and Elizabeth Warren is still receiving significant backlash from her shocking comments calling our law enforcement system “racist” from “front to back” …https://t.co/sULopHmRvr 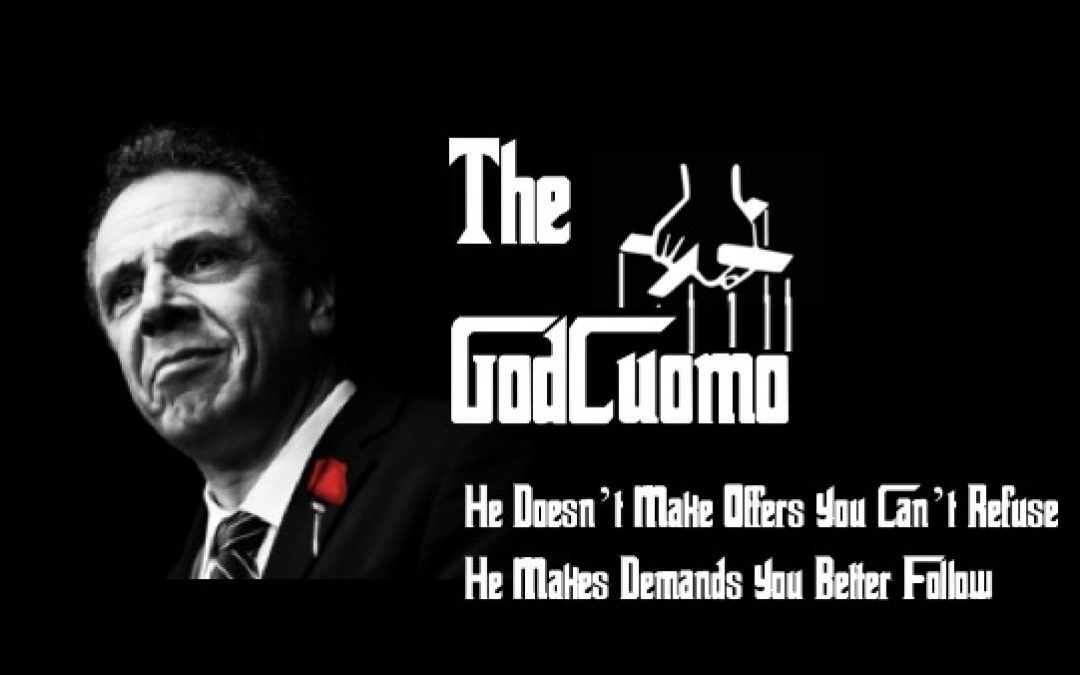 Perhaps the most clear-cut example of the Democrat party’s pivot to an anti-American platform is New York Governor Andrew Cuomo who insists that America “was never that great.”

The recent comments elicited audible gasps in the room when they poured out of his mouth.

“We’re not going to make America great again,” Cuomo said. “It was never that great.”

The Democrat’s top challengers for the White House have each made some sort of anti-American comment in recent weeks. Once might be an isolated incident. Twice could be a coincidence. But four times as illustrated above – that’s a pattern.

It’s further evidence of how out of touch today’s Democratic Party is with the American people.