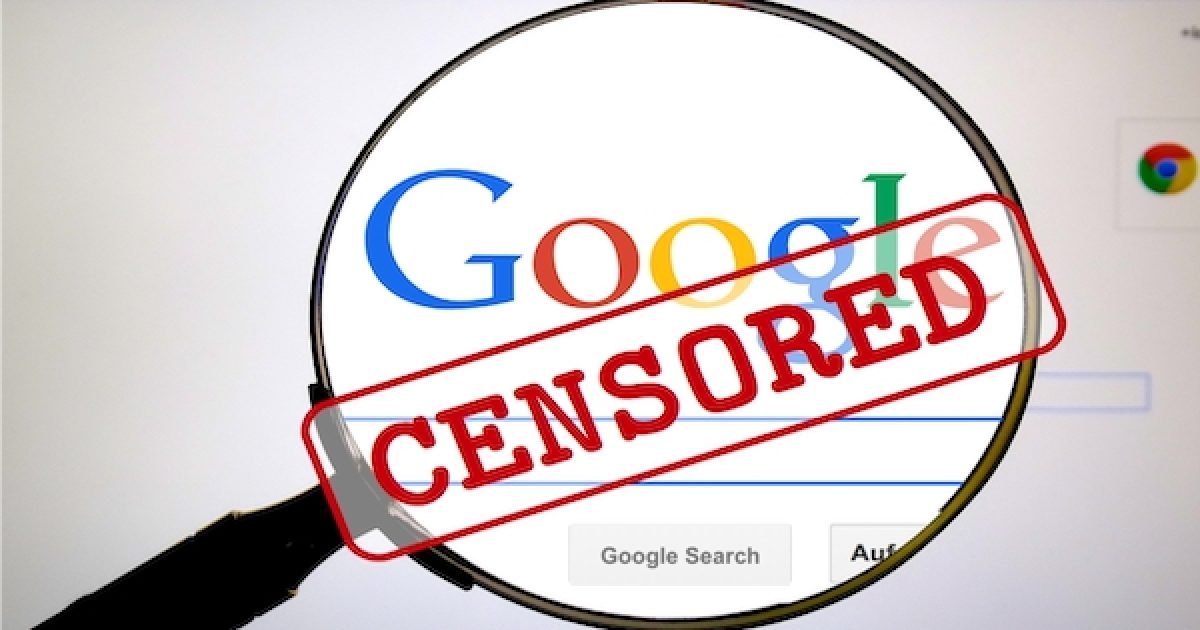 With news that Google launched a massive project to create programs to suppress all conservative media sources on customer searches, here we have yet another tech giant proving that their chief goal is to further left-wing policies, not honestly serve their customers.

According to a big report from the Daily Caller, Google created a special unit inside the company and tasked it with creating programs to bury any conservative search results off the first page of searches no matter what was searched.

Since most people only look at the first page — and maybe the second — of any Google search listing, the goal was to make sure that any conservative news sources like Breitbart News, the Daily Caller, the Daily Wire, or any other conservative website, would end up on pages few Google customers would ever see.

The Daily Caller and Breitbart were specifically singled out as outlets to potentially bury, the communications reveal.

Trump’s election in 2016 shocked many Google employees, who had been counting on Democratic nominee Hillary Clinton to win.

One of the documents by Google engineer Scott Byer lamented that Google may have helped Trump get elected in 2016 by allowing conservatives to find like-minded webpages. “Byer falsely labeled The Daily Caller and Breitbart as ‘opinion blogs’ and urged his co-workers to reduce their visibility in search results,” DC wrote.
Byer went on:

“How many times did you see the Election now card with items from opinion blogs (Breitbart, Daily Caller) elevated next to legitimate news organizations? That’s something that can and should be fixed,” Byer wrote.

“I think we have a responsibility to expose the quality and truthfulness of sources – because not doing so hides real information under loud noises,” he continued.

“Beyond that, let’s concentrate on teaching critical thinking. A little bit of that would go a long way. Let’s make sure that we reverse things in four years – demographics will be on our side.”

Google claims that the plan was never implemented, but the discussion shows the fascist tendency inside our tech giants who imagine that they know better than their customers and have a desire to limit information and knowledge of those things that do not conform to their political ideology.

The report also gives rise to a suspicion that other, similar programs have been put in place, but we just don’t know it because they have not been exposed.

So, woe to those Americans who disagree with our tech overlords. If you disagree, you are targeted for suppression if not outright deletion.