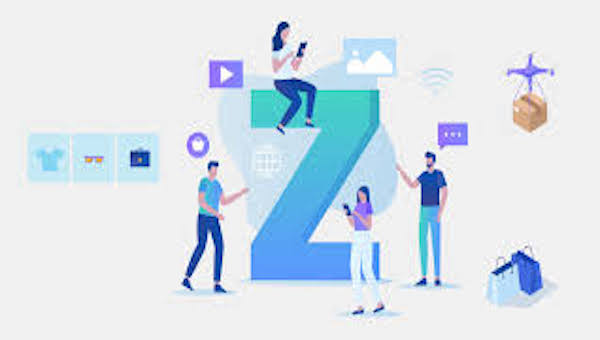 A New York professor says that Generation Z is too brittle and jeopardizes America’s future, especially if a war happens because they will be useless in combat.

Backing up that statement is, “Pentagon and Army Major Jon-Marc Thibodeau believe that Generation Z’s skeletons are weaker for various reasons. The dubbed “Nintendo Generation” has listed that a sedentary lifestyle has affected the skeletons of the current-day soldiers, making them easier to break when transitioning from a civilian lifestyle into the military.”

Jonathan Haidt, a prominent social psychologist at New York University, explained it in the Wall Street Journal, saying that Gen Z could be the death of us all.

Gen Z has been raised to be addicted to pointless social media posts and to be whiny victims who have no love for traditions, family, or the United States.

“When you look at Americans born after 1995, you find that they have extraordinarily high rates of anxiety, depression, self-harm, suicide, and fragility,” Haidt told the paper. The article says, “He attributes this to the combination of social media and a culture that emphasizes victimhood.”

Terrible parenting also made Gen Z too “fragile” and unable to deal with the stress of adulthood.

Social media is also a factor.

“Whereas millennial women are doing well, ‘Gen-Z women, because they’re so anxious, are going to be less successful than Gen-Z men—and that’s saying a lot, because Gen-Z men are messed up, too,'” the article reads.

Indeed, Haidt said that “[s]ocial media is incompatible with liberal democracy because it has moved conversation, and interaction, into the center of the Colosseum. We’re not there to talk to each other. We’re there to perform.”

Students “are in the safest, most welcoming, most inclusive, most antiracist places on the planet, but many of them were acting like they were entering some sort of dystopian, threatening, immoral world.”

This nation has severe problems with our culture. It has been tuned to destroy this nation.