Heated seats, remote start key and other pre-installed features be subject to monthly or annual fees 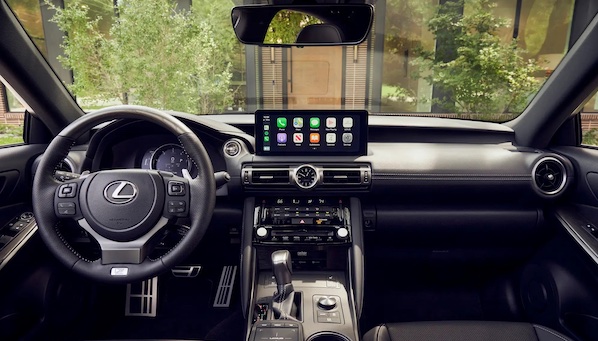 As we continue to overdo our technological dependence exponentially, the corporate world has found plenty of ways to exploit this.

Take, for instance, car manufacturers who are now putting some of your car’s features behind a paywall. Things like heated seats installed in many vehicles won’t function unless you pay a monthly subscription to the automaker to unlock them.

The sleazy tactic is now the subject of a new bill in the Garden State.

Subscriptions for in-car services: Nobody seems to want them—besides automakers, of course. Paying a subscription for things like heated seats or remote start is something most people aren’t enthusiastic about. Luckily for them, neither are lawmakers in New Jersey. Two state legislators are proposing a bill that would ban car companies from “[offering consumers] a subscription service for any motor vehicle feature” that “utilizes components and hardware already installed on the motor vehicle at the time of purchase.” Yes, that would include a pre-installed heating element in a seat. In fact, that’s explicitly mentioned.

But will it work?

The way “ongoing expense” is interpreted will be key here, assuming the bill makes it into law. This, obviously, is not guaranteed. In theory, a car company could claim that over-the-air updates and associated data costs constitute an ongoing expense. That means anything to do with connected features could theoretically be charged for. Since a car needs an internet connection to purchase subscriptions, that might make this piece of legislation worthless. On the other hand, if the core value of the subscription is derived from the pre-installed hardware as opposed to the data connection itself, then there is probably a case to be made.

Under the new law, automakers could be fined up to $20,000 per instance.
Cross-posted with Flag and Cross
Facebook Twitter Flipboard