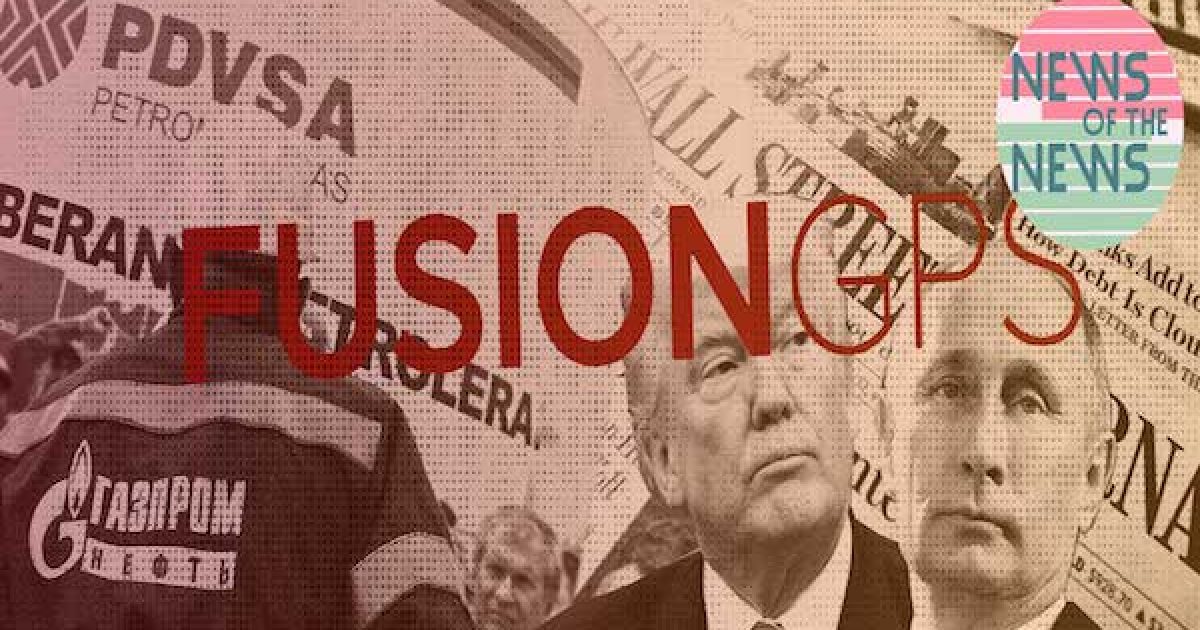 According to a report in the Washinton Post, Hillary Clinton and the Democratic National Committee paid for a large chunk of the research for the now infamous Trump Dossier,  a fraudulent 35-page document leaked to CNN and published in full by BuzzFeed a few weeks before the Inauguration. None of it was ever proven to be true, but when leaked the document was said to have “revealed” ties between Team Trump and Russia, as well as some unsavory activity between the future president and Russian prostitutes.  Of course, Anyone who has researched President Trump would have known that he’s a bit of a germaphobe—just based on that alone, one would realize that Trump would have never done some of the unsavory activity described in the dossier.

According to the WAPO story:

Marc E. Elias, a lawyer representing the Clinton campaign and the DNC, retained Fusion GPS, a Washington firm, to conduct the research.

After that, Fusion GPS hired dossier author Christopher Steele, a former British intelligence officer with ties to the FBI and the U.S. intelligence community, according to those people, who spoke on the condition of anonymity.

Elias and his law firm, Perkins Coie, retained the firm in April 2016 on behalf of the Clinton campaign and the DNC. Before that agreement, Fusion GPS’s research into Trump was funded by a still unknown Republican client during the GOP primary.

The Clinton campaign and the DNC, through the law firm, continued to fund Fusion GPS’s research through the end of October 2016, days before Election Day.

The FBI used that bogus dossier as part of the evidence to convince a FISA Judge to issue a warrant allowing them to spy on Team Trump. While the dossier wasn’t necessarily the driving force behind a judge’s decision to grant a warrant to the FBI to spy on Trump’s campaign, it was apparently part of the intelligence community’s case against Trump that would have been considered by the FISA judge.

The FBI had been using the dossier as a “roadmap” for its investigation into Russia’s interference in the 2016 presidential election since last year, the BBC’s Paul Wood reported  The document itself was not central to the bureau’s argument before a Foreign Intelligence Surveillance Court judge that Page could have been acting as an agent of Russia, according to CNN.

But the raw intelligence contained in the 35-page collection of memos — written by the former British intelligence operative Christopher Steele, who spent 20 years spying for MI6 in Moscow — apparently helped the FBI convince the court that Carter Page could be acting as an agent of a foreign power.

Elias and Fusion GPS declined to comment on the arrangement. Spokespersons for the Clinton campaign and the DNC had no immediate comment.

Some of the details are included in an Oct. 24 letter sent by Perkins Coie to a lawyer representing Fusion GPS, telling the research firm that it was released from a client-confidentiality obligation. The letter was prompted by a legal fight over a subpoena for Fusion GPS’s bank records.

People involved in the matter said that they would not disclose the dollar amounts paid to Fusion GPS, but said that the campaign and the DNC shared the cost.

Apparently, Fusion GPS started researching Trump during the Republican presidential primaries as a GOP donor paid them to grab some Trump dirt.

When the Republican donor stopped paying for the research, Elias, acting on behalf of the Clinton campaign and the DNC, agreed to pay for the work to continue.

The Democrats paid for research, including by Fusion GPS, because of concerns that little was known about Trump and his business interests, according to the people familiar with the matter.

These people said that it is standard practice for political campaigns to use law firms to hire outside researchers to ensure their work is protected by attorney-client and work-product privileges.

The Clinton campaign paid Perkins Coie $5.6 million in legal fees from June 2015 to December 2016, according to campaign finance records, and the DNC paid the firm $3.6 million in “legal and compliance consulting’’ since Nov. 2015 — though it’s impossible to tell from the filings how much of that work was for other legal matters and how much of it related to Fusion GPS.

At no point, these people said, did the Clinton campaign or the DNC direct Steele’s activities. They described him as a Fusion GPS subcontractor.

(…)After the election, the FBI agreed to pay Steele to continue gathering intelligence about Trump and Russia, but the bureau pulled out of the arrangement after Steele was publicly identified in news reports.

The House Intelligence Committee which is investigating the non-existent Russian collusion story has tried to force Fusion GPS to testify and identify the Democrat or group behind Steele’s work, but the firm has said that it would not testify. Company officials have complained that Nunes is attempting to compel them to disclose who funded their opposition research on Trump, which they say would force the company to violate its clients’ guarantee of confidentiality and harm its business model.

The committee has subpoenaedFusion GPS’ bank records as a way to figure out and prove who paid for the dossier info,  and a judge has given Fusion GPS until this Friday to respond to the subpoena.