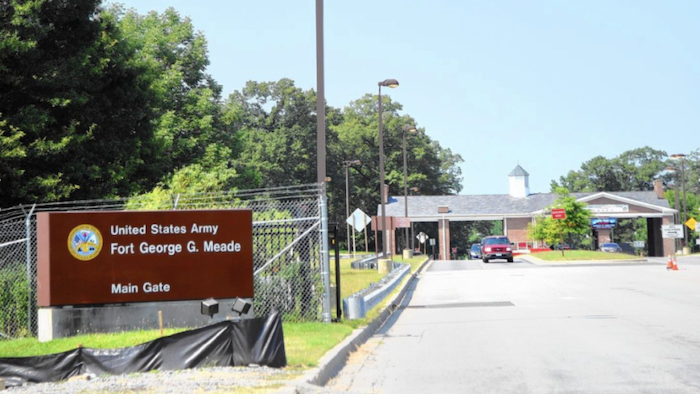 When a military official starts a conversation with ”Exercise, exercise, exercise,” and their Facebook posting starts the same way, would you think the situation they were posting about was real? But when real reporters called about a Fort Meade active shooter, public affairs personnel thought they were role players and gave them false information. Oops.

There will be minimal impact to garrison services. Expect to hear “ALERT! / Giant Voice messaging!” and expect “changes to FPCON status” to happen throughout the exercise. Security and Emergency Services will be responding to incidents in clearly identified training areas throughout the installation during this exercise. Do not be alarmed as this is just a training exercise.

This exercise is an excellent time to check your personal emergency preparedness plan is ready for you and your family to execute at home. Remember to stay vigilant and if you “see something, say something”.

Seems pretty clear, but when some of the postings from exercise participants began showing up on Facebook, some reporters assumed the worst and called the base.

Troops at Fort Meade were conducting an active shooter drill, a common training event at military installations. These events usually have a series of role players: a shooter for service members and law enforcement to engage; victims and medical teams to care for them; and fake reporters to give public affairs teams a stress test with insistent questions and eventually a press conference on the day’s events.

But when Fort Meade public affairs posted on social media about an active shooter, reporters called the installation to figure out what was going on.

When real reporters called the base, public affairs officials thought they were role players and part of the simulation and gave them information about a fake crisis.

The public affairs personnel were instructed to always start the conversation with the words ”exercise, exercise, exercise,” but when real reporters began calling the base over the social media posts, they were assumed to be part of the exercise. And no one checked with them to see if they actually understood the word ”exercise.” It was a snafu all the way around. 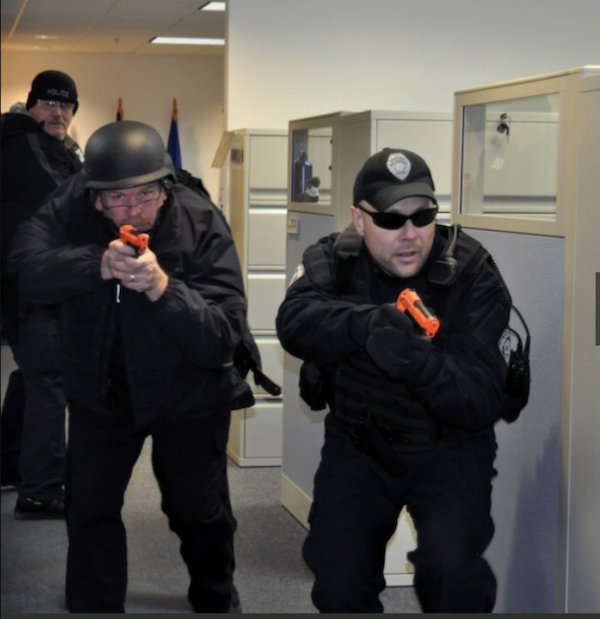 I appreciate all of your concerns and personally apologize for the confusion and distress caused by yesterday’s media leak tied to the installation’s scheduled Force Protection Exercise. As your PAO, I can tell you the last thing you want is for an exercise to become a real-world incident like happened yesterday.

We had communicated this exercise for the past two weeks on multiple mediums including several messages to each organization’s Public Affairs and operation offices; multiple social media posts; at least one installation town hall, and a media advisory on Monday.

Even with all of that effort, a major miscommunication occurred. The installation responded as soon as it was brought to our attention, but not before it spread unnecessary concern in the community. We will absolutely take the lessons learned yesterday to help us be better in future exercises, and more importantly, if a real-world incident ever occurs.

A few immediate changes we will take include no longer posting scenario information on our public facing pages (This should have never happened in the first place as it was not common practice)! We will also clarify what “notional” media organizations will be participating in our exercises before an exercise begins as an additional measure to keep from potential spillage.

The reporters had to amend their articles, and the Army’s PAO apologized.