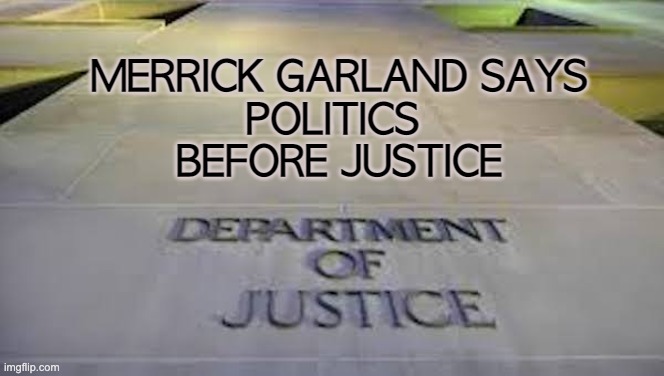 Donald Trump has long cultivated a rather profound nickname, Teflon Don, because of his ability to skirt any and all legal trouble that comes his way. Accusations, charges, and indictments simply don’t stick to the man, no matter where they come from or how convincing they may seem in the mainstream media.

But 2022 surely is testing the former President’s invincible moniker as several politically based investigations begin to surround him.

The latest trouble from the DOJ has some of his former top aides’ phones being seized in connection to the January 6th so-called “insurrection.”

The Justice Department has issued about 40 subpoenas over the past week seeking information about the actions of former President Donald J. Trump and his associates related to the 2020 election and the Jan. 6, 2021, attack on the Capitol, according to people familiar with the situation.

Those people said that two top Trump advisers, Boris Epshteyn and Mike Roman, had their phones seized as evidence.

The department’s actions represent a substantial escalation of a slow-simmer investigation two months before the midterm elections, coinciding with a separate inquiry into Mr. Trump’s hoarding of sensitive documents at his residence in Florida, Mar-a-Lago.

The DOJ appeared to be going for the jugular.

Among those the department has contacted since Wednesday are people who are close to the former president and have played significant roles in his post-White House life.

Those receiving the subpoenas included Dan Scavino, Mr. Trump’s former social media director who rose from working at a Trump-owned golf course to one of his most loyal aides and has remained an adviser after Mr. Trump left office. Stanley Woodward, one of Mr. Scavino’s lawyers, declined to comment.

Trump has publicly offered to help the DOJ “bring down the temperature”  in terms of the politically-fraught angst of America. Still, it appears as though the Biden administration has no plans to consider the offer.