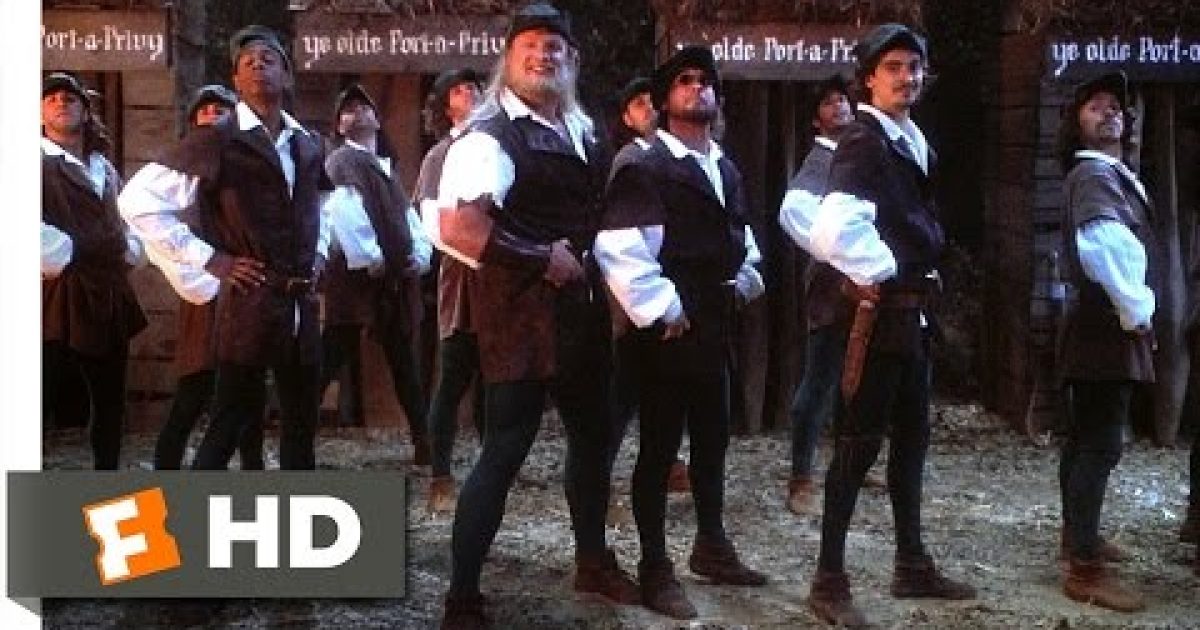 Speaking at the AFL-CIO Labor Day Picnic former President Bubba Clinton claimed Republican attacks on his family’s foundation were “funny” and that his role as head of the Clinton Foundation was like that of Robin Hood’s.

“They even went after my foundation last week. Now that was really funny,” the former president told a crowd at the AFL-CIO’s picnic in Cincinnati, Ohio, on Labor Day. “I was sort of Robin Hood, except I didn’t rob anybody,” Clinton said. “I just asked people with money to give it to people who didn’t have money.”

The “attacks” on the Clinton Foundation aren’t Republican ones, they started with the liberal NY Times and the Wall Street Journal in 2008. Even now, Republicans are only repeating pay for play examples from emails gathered from the secret email server in the Clinton basement (none of the emails reveal Bubba Clinton as Robin Hood).

After a seven-year hiatus the Clinton Family Foundation revelations began to accelerate in April of 2015.  That’s when the NY Times reported how seemingly because of a donation to the foundation Russia now controls 20% of our uranium supply. Then Politico wrote about how Hillary and Clinton Foundation “Gamed” The Donation Restrictions System. The book “Clinton Cash” took the revelations of  Bubba and Hillary using the State Department and the Clinton Foundation to themselves to a new level. There were no smoking guns in the book but there was a heck of a lot of very convenient coincidences. But there was more coming. According to the liberal Washington Post, Hillary approved an Indian nuke deal after a big donation to the foundation (another coincidence). The AP reported that Bubba and Hillary Clinton used a legal loophole to avoid reporting some of their income on Hillary’s financial statements. Then there was the report that countries that donated to the Clinton Foundation “just happened” to get approvals for a bigger cache of weapons from the Hillary Clinton-run Department than the countries that didn’t donate.  And the real interesting part about this revelation was it was discovered and published by the ultra-liberal Salon.

Getting the idea yet?  Those stories above were all from the initial two months of the Clinton Foundation scandal in 2015, not one of the sources was named the Republican party.

Somewhere eventually the story died down a bit but now over a year since the story broke it’s hotter than ever. But it didn’t heat up because of the Republican party, it heated up because of Huma Abedin and Doug Band…well their emails.  Every time there are new emails released we learn that Doug was constantly requesting and receiving favors for big foundation donors.

So it seems that like his wife, former President Bubba Clinton is lying about the Clinton foundation. There is not enough proof to dispute his Robin Hood claim, but if he knows these dance steps…..