Read The FBI 2018 Crime Report- You Will Ask ‘What Gun Violence Epidemic?’ 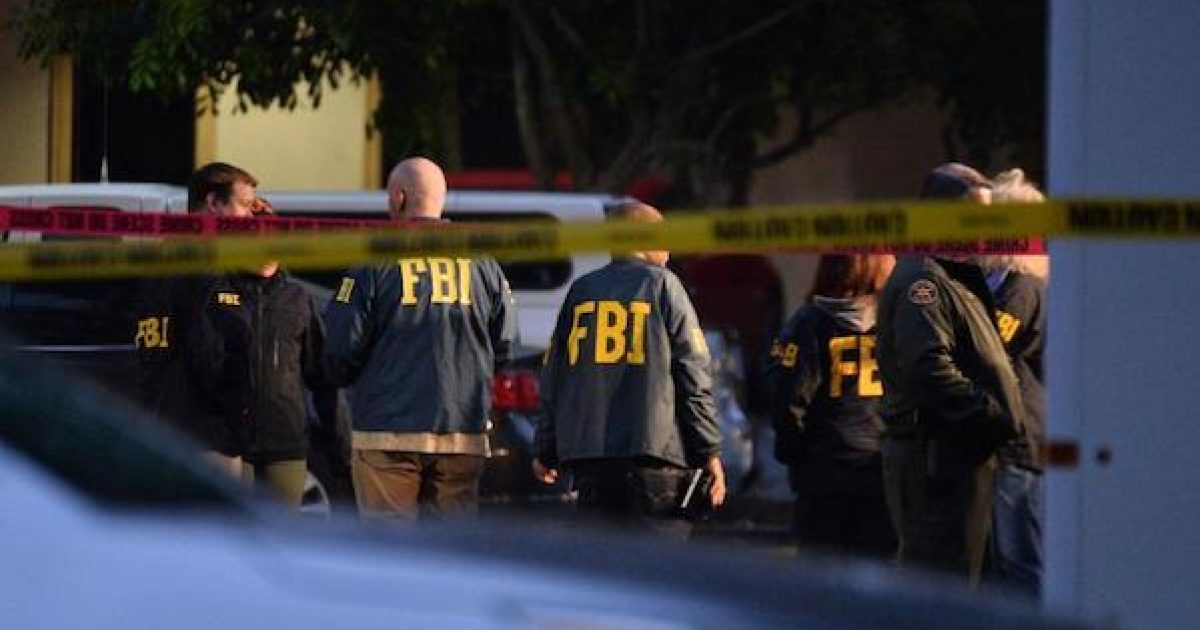 No sooner had the FBI released its 2018 Uniform Crime Report (UCR), which showed fewer gun-related homicides last year than in 2017, than a leading Second Amendment organization tossed what could be an embarrassing question at Democrats and the gun prohibition lobby.

“What ‘gun violence’ epidemic are you talking about?”

It’s a fair question, from the Citizens Committee for the Right to Keep and Bear Arms, not known for pussyfooting around an issue. CCRKBA Chairman Alan Gottlieb, one week after hosting the most successful and largest Gun Rights Policy Conference in its 34-year history, evidently looked at the data and scratched his head.

“The number of murders has gone down,” he observed. “Yet, in order to create the impression that this country is awash in violent crime, gun grabbers routinely combine the number of homicides and suicides, plus accidental deaths and call them all acts of so-called ‘gun violence.’ It is deliberately misleading and downright dishonest. Why are Democrats and the gun prohibition lobby lying about this?”

One thing that caught CCRKBA’s attention was the number of slayings that involved rifles of any kind (they are not separated into categories of action type). According to the FBI, last year saw 297 homicides that definitely involved rifles, although there were 3,130 murders committed with an unknown or unidentified kind of firearm. On a ratio of roughly 20-to-1 between handguns and rifles that is fairly typical in any given year, it’s not likely a whole lot of those “unknown” weapons were rifles.

That said, CCRKBA wants to know why there is such a feverish push to ban so-called “assault weapons.” If they are involved in a fraction of all the homicides in any given year, it might seem that the effort to ban them is more than theatrics or to prevent gun-related crimes.

Some people believe that the effort is to get people to accept the notion that it’s okay to ban a whole class of firearms without violating the Second Amendment.

“Democrats including all of those now running for president want to ban modern semiautomatic sporting rifles,” Gottlieb noted in a news release, “which they repeatedly mischaracterize as ‘weapons of war.’ Millions of honest citizens own such firearms, and they have harmed nobody.”

Interesting point. At the Gun Rights Conference, it was estimated that there may be as many as 15 million such rifles in circulation today. Against less than 300 rifles used in homicides, the crime data amounts to a flyspeck.

Acting on this information, Gottlieb threw down the gauntlet. Anti-gunners have been demanding a “national conversation” on guns for a long time.

“Let’s have this discussion,” he challenged, “and let’s stick to the facts. Let’s leave the emotions and theatrics outside. It’s time for the gun prohibition lobby, and their Democrat allies, to explain why they want to unilaterally disarm this country’s law-abiding gun owners. Why are they determined to penalize every gun owner for crimes they didn’t commit? Why do they treat the Second Amendment right to keep and bear arms as a government-regulated privilege? The right to keep and bear arms predates the Second Amendment. We have the Second Amendment to prevent the government from taking away our liberty, and it’s time for Democrats and gun grabbers to explain why they want to change that.”