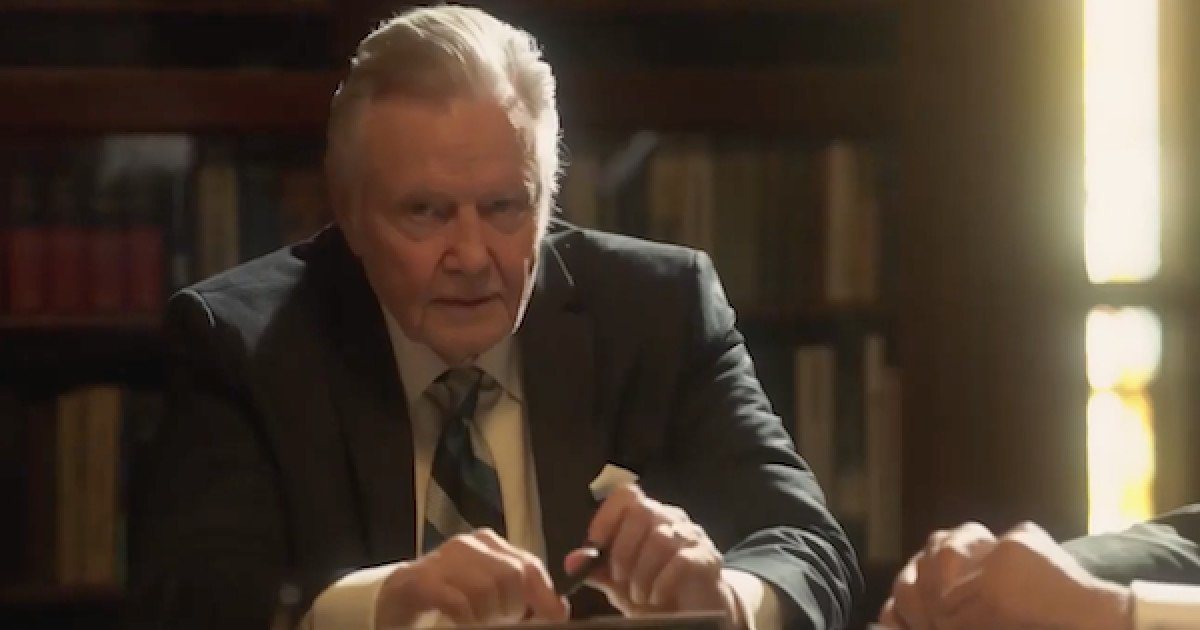 Facebook has banned pro-life ‘Roe v. Wade’ film starring Jon Voight from advertising the movie on the social network because it considers it a ‘political ad.’ 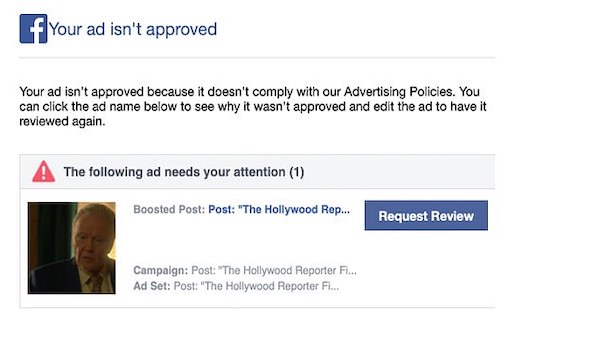 Filmmakers Nick Loeb and Cathy Allyn produced and directed the movie Roe v. Wade, but when they tried to promote the film through an ad on Facebook, they were denied permission because of ad’s sensitive nature. It’s especially sensitive if you are a pro-abortion liberal.

Per the Daily Mail

Facebook has reportedly refused to authorize ads promoting an anti-abortion movie because the social media network considers the film a political ad.

But the social network said the ad did not align with its new ‘issues of national importance’ guidelines, according to Breitbart.

He and Cathy Allyn directed and produced Roe v. Wade, a film with a largely conservative supporting cast which includes Milo Yiannopoulos and Tomi Lahren.

According to Breitbart, Loeb and Allyn wanted to run an ad on Facebook that linked to a Hollywood Reporter article about the film.

The ad included a link to an article which was attached to an image of Voight and the hashtag #BringRoevWadeToLife.

Loeb and Allyn wanted to ‘boost’ the post from their own personal Facebook pages, but the social network said the ad was not approved.

(This is dangerous even if you support #abortion rights but want all perspectives told). #Facebook bans controversial pro-life 'Roe v. Wade' film starring Jon Voight from advertising the movie on the social network because it considers it a 'political ad' https://t.co/aUguOnIFEd

Of course, anything contrary to Facebook’s leftist ideology would be considered a bannable “political ad.” It’s a film. Not a political ad.

But yet I’m continually getting pro-abortion ads on my timeline, even after reporting them as offensive many times. Facebook disgusts me.

The woman’s right to her own body? If you didn’t know it, it’s another person’s life in there, why doesn’t that baby get a choice?

Below is the Trailer for the movie: