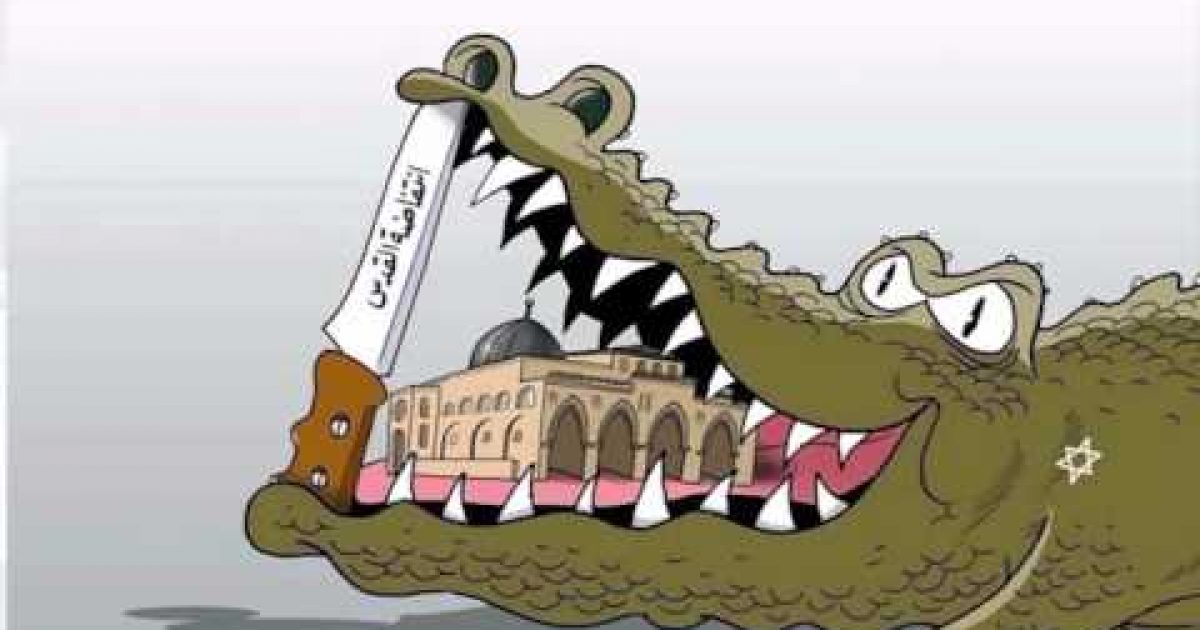 Israeli non-profit organization Shurat HaDin (Israel Law Center) is leading a class-action  lawsuit  against Facebook because it contends the site supports terrorism by refusing to remove anti-Israel hate sites per its community standards. Over 20,000 people have joined the suit.  To prove its point, The Israel Law Center conducted a experiment on Facebook to prove the social media site makes extremely biased decisions regarding the hate material it allows and the hate material it removes.

After a few posts, they increased the hatred and antagonism of the posts using phrases such as “blood and fire to demolish the zionist invaders” on one and “soldiers in the israeli army knows there is a need to destroy the arab enemy.” After a few days, the posts on the anti-Jewish site called for death to Jews and, on the anti-Palestinian page, the death of Arabs.

While the Israel Law Center project was intended to expose Facebook’s anti-Israel bias, the social media site has been accused of displaying a similar bias against conservative pages.