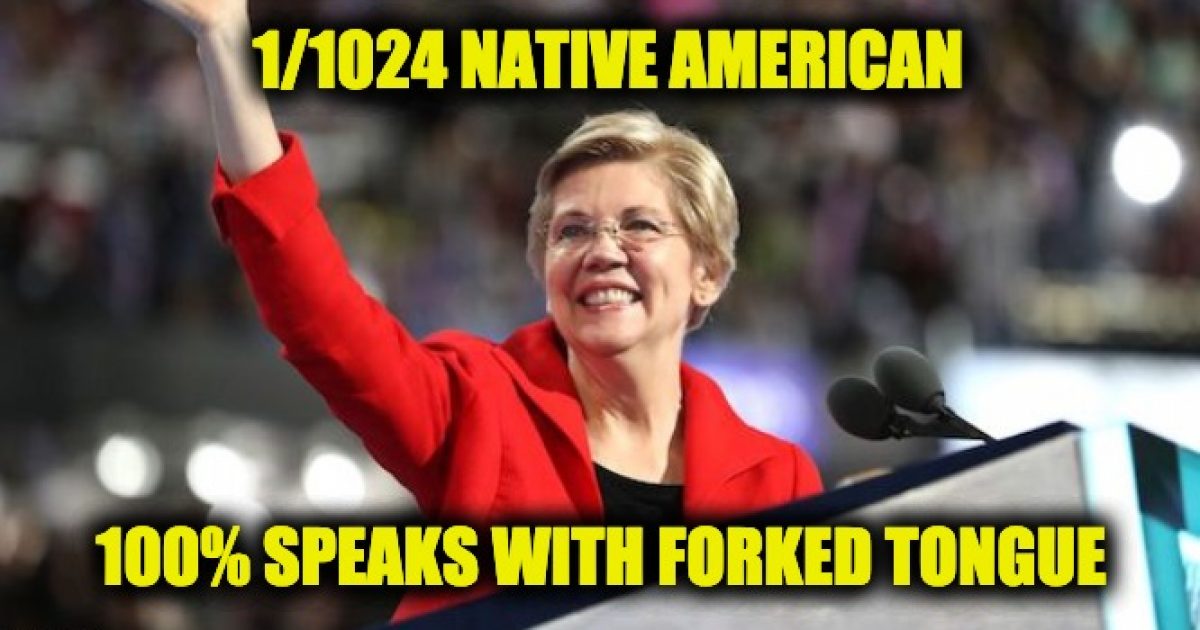 After years of lying about being a Native American, perhaps Elizabeth Warren is too used to lying. The Mass. Senator and 2020 Democratic candidate, was confronted by a school-choice activist group that takes issue with her desire to get rid of charter schools and school choice. Elizabeth Warren forked tongue

Observervers did not react positively to her public school fib:

Holy shit. I have Warren on video lying about where she sent her kids to school.

Sarah Carpenter: "I read that your children went to private schools"

Warren: "No my children went to public schools" pic.twitter.com/PEHr3jNvjx

I found this yearbook entry for Alex Warren (born in 1976). It’s the only one.

It’s Kirby Hall School. A private school right next to UT in Austin Texas (where Warren was teaching). pic.twitter.com/q4ACGb3Ncq

Here’s the ONLY family photo I could find of Alex on the internet (left).

The other photo was from the school yearbook (right).
He is now 43. pic.twitter.com/I8RHDIA9JD

Alex not only went to a private school but an upscale private school, Kirby Hall, an elite private school in Austin, Texas. The school has an annual tuition of up to nearly $18,000 today and was probably much lower in Alex’s days but relatively just as high. Kirby Hall describes itself as “one of Austin’s hidden gems” and enjoys a 100 percent college attendance rate. On its website, the school emphasizes its caring for children and rigorous academic programs.

Warren fights charter schools and school choice even though it provides an opportunity for low-income families to send their kids to exclusive schools. School choice also gives public schools competition, which will force those schools to improve themselves or lose the government money they receive.  Warren objects to school choice and charter schools because the teachers’ unions object to the competition, and like most Democrats, she is a tool of the unions.

After her initial lie, her campaign admitted that her son Alex went to public school until 5th grade. However, just like most everything, Warren says until she gets caught she starts with a lie. Or to put it another way and borrowing the title of the book by Nicole Ward Jouve, “White Woman Speaks with Forked Tongue.”