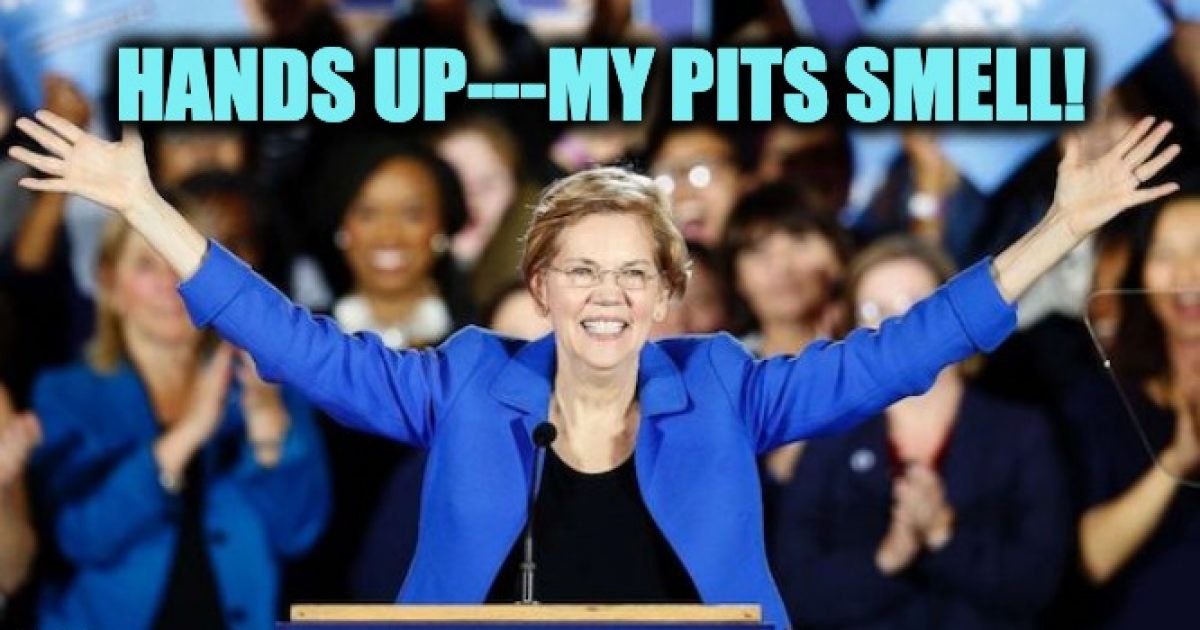 Scott Hovsepian, president of the Massachusetts Coalition of Police, slammed the senator and Democrat candidate for president for “causing our society grievous harm.”

Hovsepian posted an open letter to the senator taking her to task for her lie that Michael Brown “was murdered by a white police officer in Ferguson, Missouri.”

Re-tweet this letter to your local media and to @ewarren. Let her know that we are tired of her political pandering and expect someone in her position to choose her words more carefully. Blanket statements vilifying law enforcement are dangerous to our communities. pic.twitter.com/Ljdx9wUZYb

“Five years ago, Michael Brown was murdered by a white police officer in Ferguson, Missouri. Michael was unarmed, yet he was shot 6 times. I stand with activists and organizers who continue the fight for justice for Michael. We must confront systemic racism and police violence head-on,” Warren tweeted on August 9.

5 years ago Michael Brown was murdered by a white police officer in Ferguson, Missouri. Michael was unarmed yet he was shot 6 times. I stand with activists and organizers who continue the fight for justice for Michael. We must confront systemic racism and police violence head on.

In his letter, Hovsepian points out that even Barack Obama’s administration found that Michael Brown was not killed unlawfully by the Ferguson police.

“The Department of Justice (under President Obama) found that there was no criminal intent on Officer Wilson’s part. Therefore, you should stop referring to him as a murderer,” Hovsepian’s letter reads. “As a lawful professor, you may remember that murder is the UNLAWFUL killing of another. As no law was broken, there is no murder.”

Hovsepian goes on to accuse Warren of pandering for votes by making “incorrect and inflammatory statements”:

I want to make this as clear as possible and every member of the Massachusetts Coalition of Police wants you to understand: your labeling of law enforcement as racist and violent is unacceptable and dangerous. Maybe I didn’t deliver the message strongly enough the last time we spoke. YOUR POLITICAL PANDERING FOR PRESIDENTIAL VOTES IS GETTING POLICE OFFICERS AND CITIZENS HURT AND KILLED. We have told you that if you have specific issues, that we would work with you to work towards repairing those issues. Your response is to continually make incorrect and inflammatory statements that are detrimental to society as a whole.

Indeed, Warren’s claim that thug Michael Brown was somehow murdered by a police officer is a flat out lie.

Michael Brown was no innocent. And Warren pushing that lie is an outrage.

Sean Hannity Pretends With Bruce Jenner – This Is Why You Have A Left (Video)
May 13th, 2021 Sons of Liberty Media