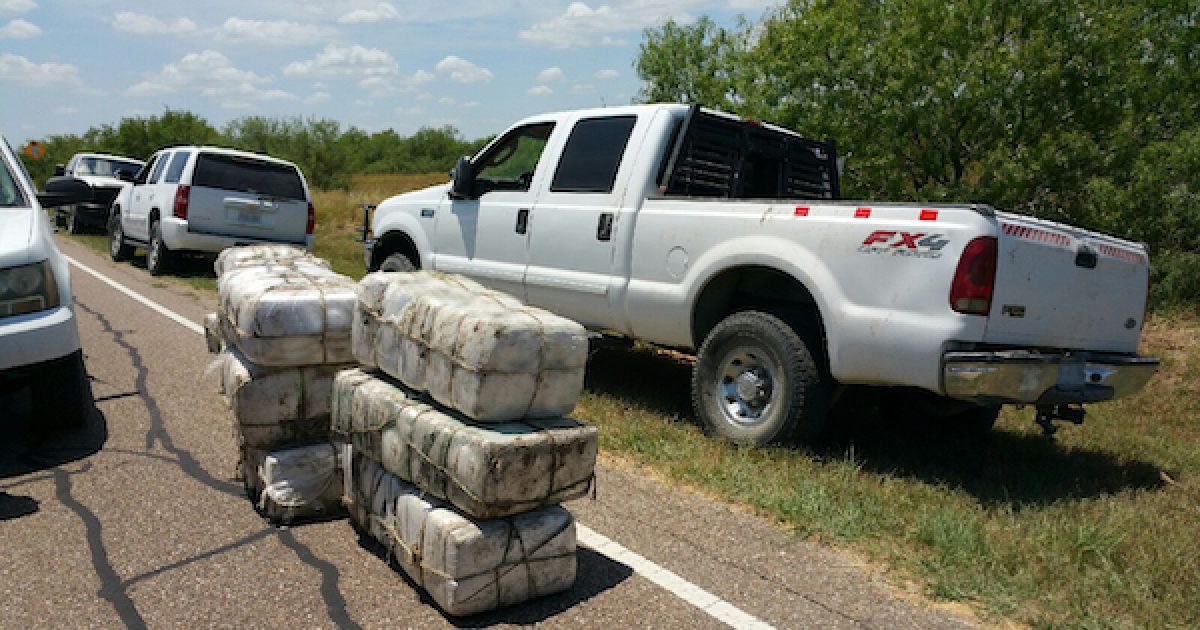 In 2018 more drugs were seized at unguarded sections of the border than at ports of entry.

A favorite talking point of Democrats is that most drugs are coming in through legal ports of entry, and therefore a wall won’t stop drugs coming in, but that doesn’t hold up against facts, data, evidence, and reality.

This further highlights the need for a completely closed border and not just 270 miles.

U.S. Border Patrol, which works in the unfenced or minimally protected space between crossings, seized nearly 480,000 pounds of drugs on the U.S.-Mexico border in fiscal year 2018.https://t.co/BGKHXeiDOa

Government data for 2018 shows more drugs were seized near open parts of the U.S.-Mexico border than were seized at ports of entry, calling into question a popular Democratic talking point that most drugs come through official border crossings.

U.S. Border Patrol, which works in the unfenced or minimally protected space between crossings, seized nearly 480,000 pounds of drugs on the U.S.-Mexico border in fiscal year 2018.

Drug seizures that occur at ports of entry are documented under Customs and Border Protection’s Office of Field Operations statistics. Its four field offices on the southern border — El Paso, Texas; Laredo, Texas; Tucson, Ariz.; and San Diego — seized 370,000 pounds of drugs in the 2018 fiscal year.

President Trump has touted drug seizures between border crossings as a reason to build a border wall, while Democrats in particular have focused on those taking place at crossing points, saying more wall won’t greatly affect drugs coming into the country.

Here’s a point that can’t be measured. It’s got to be safe to assume that the drugs that did get through via our southern border, that were not seized were snuck through the unguarded areas not via the ports of entry.

Yes, America—another Liberal Talking point bites the dust. Is anyone surprised by this? Burglars don’t often enter through your front door, so why would drug cartels when they have miles of an open border they can just walk over? Unless of course, they were willing to risk capture just to make Pelosi and Schumer look good.

Nothing to see here folks, move along.

Trump was right. In the open no protected areas of our border is where drugs are pouring into our country. Now we know why the Democratic party wants a… https://t.co/byeVOLjLNZ

More drugs seized at unguarded sections of the border than at ports of entry in 2018. There goes another stupid talking point for the socialist Dems. What will they use next? – https://t.co/6tVCLm1qB9

Gee, I wonder if that guy knows comedian Ron White? 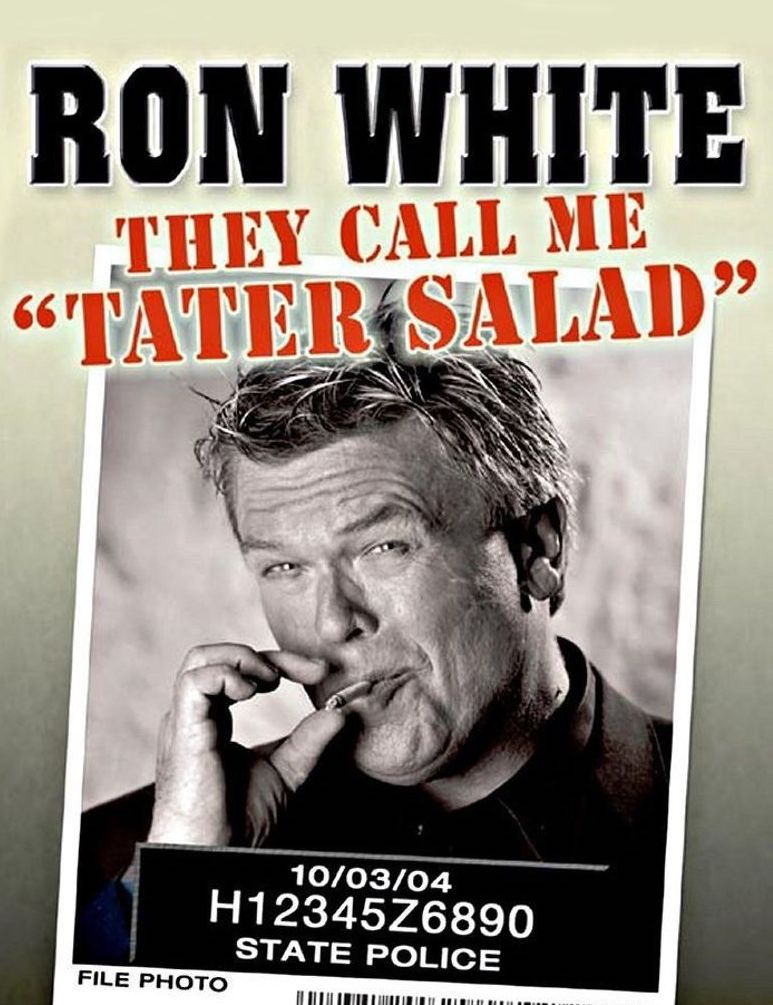 Will, this latest report finally get rid of the stupid talking point about most drugs seized at Ports of Entry? Probably not.  We’re talking about people like Chuck Schumer who don’t care about this country, only about his party.